In our discipline, history, the idea that historians can capture history as it really happened has been rejected as a fool’s errand by most of its practitioners for more than a century. As the British historian Edward H. Carr wrote in the early 1960s: “The reconstitution of the past in the historian’s mind is dependent on empirical evidence. But it is not in itself an empirical process and cannot consist in a mere recital of facts. On the contrary, the process of reconstitution governs the selection and interpretation of facts: this, indeed, is what makes them historical facts.”
4. Canon Calling. Veber thinks that defenders of academic freedom should be be focused on truth because “the best defense of freedom of expression is still Chapter II of John Stuart Mill’s On Liberty—and the entire argument there is tethered to the idea that we want the truth.” He then provides a brief summary of part of Mill’s argument. But this kind of move can come off as a profession of faith—“as Mill said…”—when obvious worries about it are left unmentioned. Like Veber, I am a fan of Mill’s argument for freedom of speech, but it is premised on major empirical claims that are not only unsubstantiated but that, with each new development in communications technology, face new and seemingly stronger challenges. I share the great Millian hope that freedom, knowledge, and happiness are positively correlated, but it is a hope. More generally, name-checking well-known philosophers and even rehearsing their arguments, when done in a way that fails to acknowledge obvious questions about or challenges to them, convinces no one and may make the author seem smugly ignorant. Of course, philosophers aren’t the only academics who do this, and probably aren’t the ones who are most guilty of it, but so what? As Kant would say…
I suppose that on a day that began with me reading a tweet asking why people have negative views of philosophers, I’d be primed to interpret everything I see philosophers doing as providing possible answers to that question, and indeed that’s how I read Veber’s piece. In it, he defends the pursuit of truth as the proper aim of a university and central to the importance of academic freedom and free speech. Yet he does so in ways that I think might provide examples of why people sometimes have negative views of philosophers, if they in fact do. 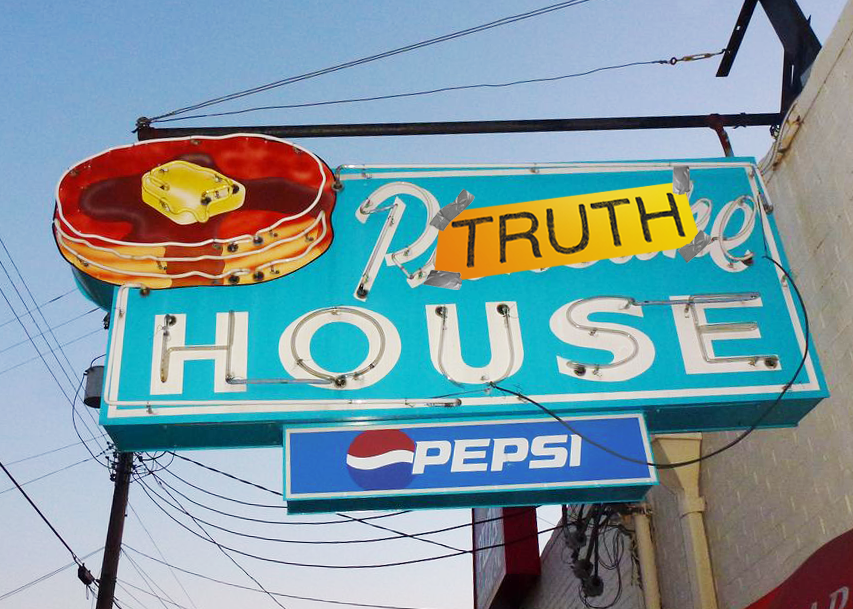 Khalid and Synder’s point in their piece is that the variety of legitimate research and teaching activities of academics in the variety of disciplines found at a university is not well captured by the idea of “the pursuit of truth.” (They are concerned with this because they’re worried that some professors will not find the “pursuit of truth” rhetoric used by some academic freedom organizations sufficiently motivating.) They don’t think truth is irrelevant to the work conducted at a university, but rather that talk of its pursuit is an inapt way of describing what is going on when professors intepret literature, identify the meaning of historical events, create art, develop new techniques for making music, write computer programs to address practical problems, and so on. As they say:
*  *  *