The latest development in “things that make you think our universe is a simulation created for the entertainment of more advanced beings” is that a philosopher is being pilloried online for how she limits her children’s consumption of Halloween candy.
JW: If a neighbor gave you a bag of 40 Hershey’s Miniatures and you threw it out, that would be like them giving you and you throwing it away, which some might interpret as pretty disrespectful to your neighbor. Your child’s Halloween stash of 40 candies, though, comes from about 40 different neighbors. So when you toss it, it’s like each neighbor has given you something worth a quarter, which you then throw out, which seems not very disrespectful to each neighbor at all. My question is: do you want to borrow this argument? Because you can if you want.
AC: Thank you.  I will take all the arguments I can get.  (Psst: it’s ok to throw away stuff ppl give you.)
JW: What’s your position on candy apples?
AC: My kids can eat as much candy as they want on Halloween itself, so it’s just a question of the ratio of candy consumption per unit time. On that front candy apples underperform relative to, say, KitKats.

JW: Do you think people will become less angry about your Halloween tradition if they understand that one day they will die?
AC: I’ve heard that someone once came up with a pretty good argument to the effect that if you have a reason to be angry, you have a reason to be angry forever.
[background: we have a halloween tradition where after the kids go to bed, I throw all their candy in the garbage. The next morning, they are filled with rage.]
JW: Since tricking someone typically requires more work and skill than merely being treated to free candy, would it be worse to deprive children of the spoils of their Halloween trickery than it would be to deprive them of their Halloween treats?
AC: Actually, I confiscate the candy largely because I want to incentivize tricking relative to treating. They haven’t figured this out yet.
—thank you SO much!!! [hugs & kisses] 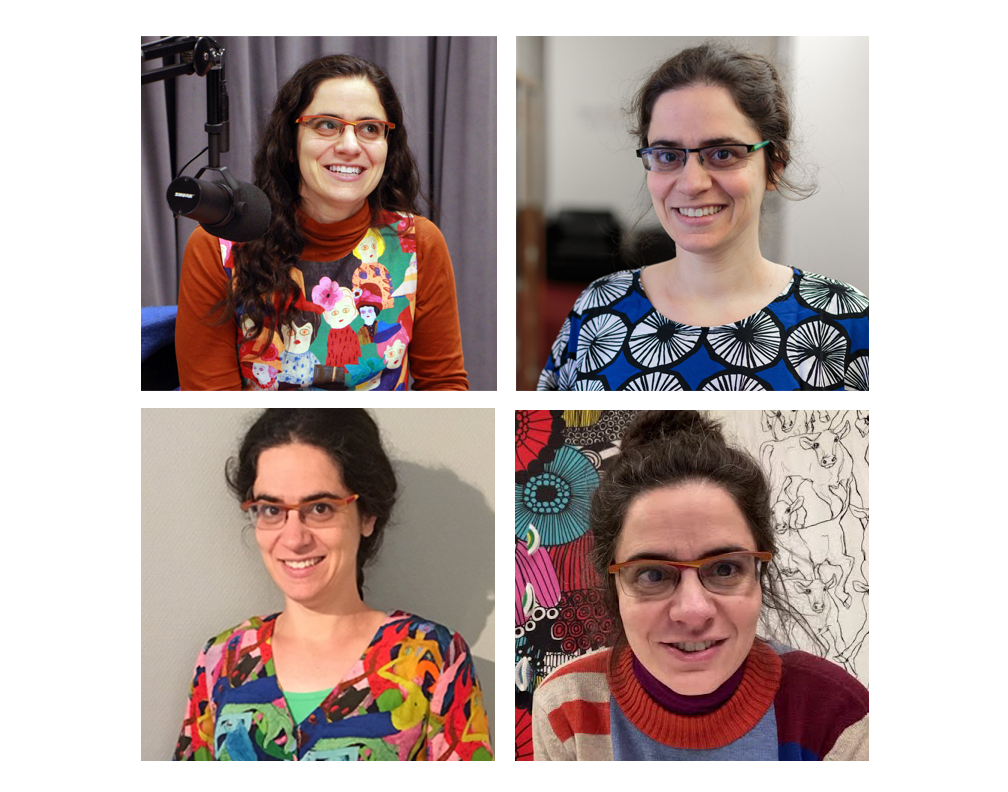 9yo: mama you DIDN’T throw out the halloween candy?!—
Justin Weinberg: You said you usually throw your children’s Halloween candy away. Why don’t you instead compost it?
Agnes Callard: Wow I didn’t know you can compost candy! Do you think I can water plants with my children’s tears?
The internet went wild. There were lots of very, shall we say, enthusiastic criticisms of Callard, predictions of dire consequences for her children and her relationship with them, complaints that she is disrespecting candy-givers, nasty insults, speculations about “more” abusive behavior she must be engaged in, and criticisms of writings and behavior of hers on other matters. Then Callard started getting harassing phone calls, including death threats (over candy!), and some of her detractors contacted administrators at the University of Chicago to have her investigated.
Reader, I forgot.
Professor Callard’s initial tweet about this was indeed odd and raised some questions, so I thought it would be good if I could ask her them, and then provide some helpful information to the public that’s so worked up about it. She kindly responded. The brief interview is below.
In a tweet the other day, University of Chicago associate professor of philosophy Agnes Callard (Chicago) wrote that in her household, “we have a halloween tradition where after the kids go to bed, I throw all their candy in the garbage. The next morning, they are filled with rage.”
JW: Someone has accused you of ruining Halloween for your family because you dress up in costume every day. How do you respond to this?
AC: This is a good point.  But don’t forget that a double negative is a positive.

Callard had written about the possibility of being canceled, but didn’t think it would be attempted because of her Halloween candy practices.
— Agnes Callard (@AgnesCallard) November 1, 2022
So there you have it, Internet. I hope that clears everything up.
There was so much online activity on the topic that eventually Buzzfeed had to write about it, bestowing on her the internet phenomenon name of “Candy Mom.”
JW: Thanks, Agnes!