Once you’ve identified which journals will consider more philosophical submissions, the main challenge is to demonstrate the import of your ideas for the field in question and to make these ideas accessible to people with no background in philosophy. For this, it’s usually best to point to theoretical debates internal to the field and to highlight how theoretical shortcomings have practical implications. When writing on empathy in nursing, for instance, my co-author and I motivated our work by pointing to recent debates in nursing education, where many researchers expressed concern that, without an agreed-upon definition of empathy, it’s difficult if not impossible for them to assess the effectiveness of empathy training programs.
When it comes to establishing an inter- or transdisciplinary career, there’s plenty more to discuss: applying for grants in other fields, seeking out academic jobs outside of philosophy, teaching philosophy to people who are already experts in other fields, learning and refining new research methods, and managing your disciplinary identity, to name just a few. But I hope that a focus on familiarity, networking, and publishing provides a helpful starting point for those who are thinking of stepping outside of philosophy (but not outside of academia). 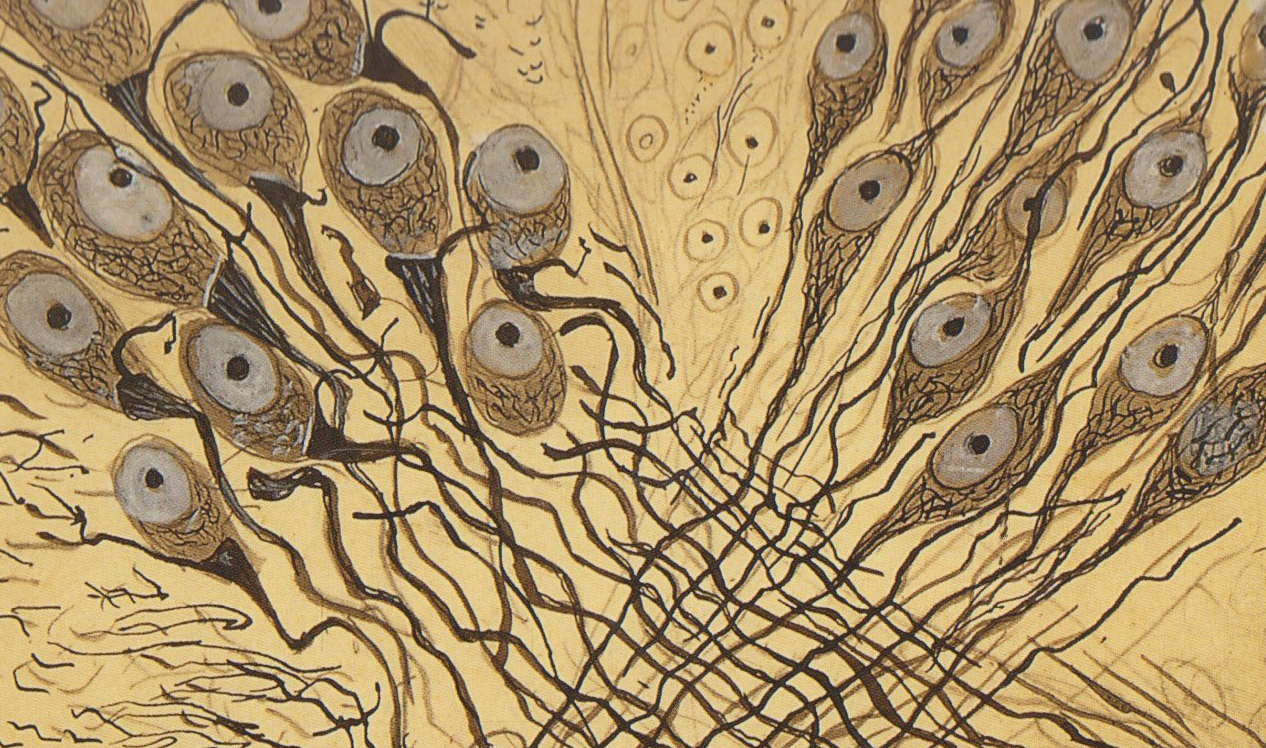 By attending these conferences and events, I also got a sense of the general dissatisfaction felt by both clinical and academic psychiatrists. In my experience, people turn to philosophy when they’re frustrated or unsatisfied with the theoretical foundations of their field. So, these kinds of interdisciplinary events tend to attract people who are more than happy to tell you about all the issues they see in their field and to share their ideas about how philosophy might help them intervene. Events like these can also be a great opportunity to find mentors and start interdisciplinary collaborations. Eventually, you’ll probably want the audience for your work to expand beyond those researchers who have already decided that philosophy is useful for their discipline. But it’s the researchers who are already interested in philosophy who will help you reach that audience.

Stepping Outside of Philosophy:
Reflections on a Transdisciplinary Career
by Anthony Vincent Fernandez

Publishing. Once you’ve familiarized yourself with a field and developed a research network, how do you go about publishing in this new area? Beyond familiarizing yourself with the current debates and issues, you’ll also need to learn to navigate the publishing norms of a new field. This may include differences in writing style, article structure, reviewing standards, and even new norms governing how to interact with editors and critique other researchers.
Universities say they want their faculty to pursue “interdisciplinary” and “transdisciplinary” work. Yet it might be difficult to figure out how to do that given the structure of academia and the nature of academic training.