Are you ready for a hyperbolic, completely uncritical look at why Into The Spider-Verse is the best superhero movie of the last decade and beyond?
How about the visual design of Kingpin, who is almost comically oversized, but still emanates an incredibly intimidating aura. 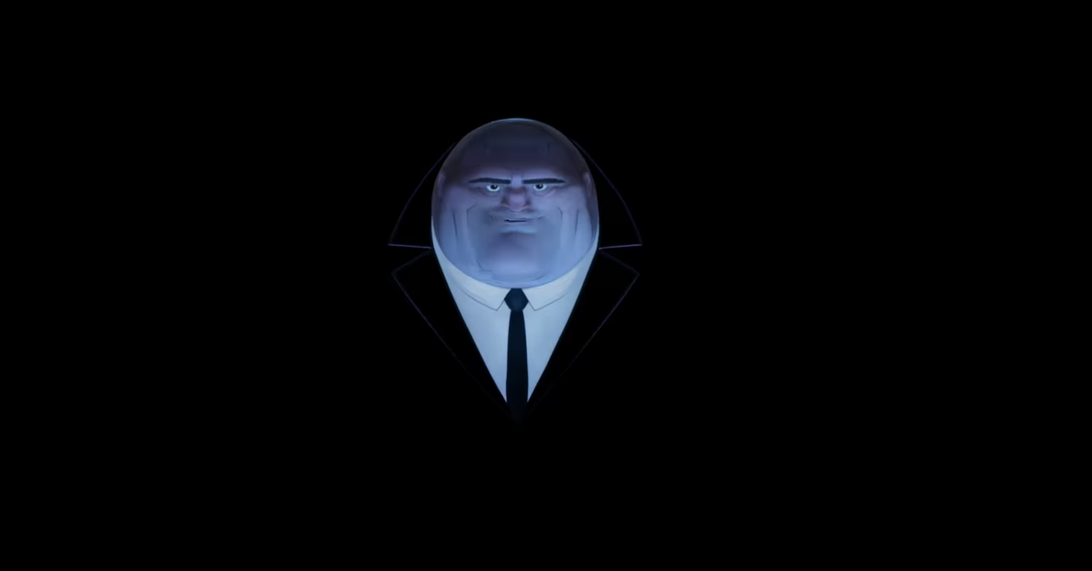 It’s impossible to take your eyes off the screen.
Probably best to begin with the aesthetics and visual design.

How about the fact that Into The Spider-Verse seamlessly blends characters from different universes (noir, anime, traditional 1930s animation), providing each with its own unique visual flair, but somehow makes everything feel like it belongs in the same movie?

Now playing: Watch this: Exclusive Spider-Man: Into the Spider-Verse clip melds…
It even comments on itself as an origin story, in a meta sense, without becoming overbearing or robbing its audience of living in the moment of Miles Morales’ journey toward becoming Spider-Man.
It’s a split-second, but betrays an insane commitment to detail. A commitment to be inventive, to subvert, to engage with weird ideas and be brave with them. It’s a spirit that infects every single frame of this movie.
I always think about the above scene, when Peter Parker and Miles Morales, the two main “Spider-Men,” attempt to escape a villain’s lab. They’re spotted and every scientist in the building hops up, springs into action immediately. Except one. Who just keeps eating her lunch. She’s seen this all before. This is a villain’s lair. There’s always some superhero trying to mess with their shit. This is just another day at the office. Literally. She just wants to finish her tea break.
But watch at your own risk. Seriously. I’ve spent the last five years mindlessly gorging myself on superhero movies that are as safe as they come. After Into The Spider-Verse, watching it on repeat for literally years now, it’s difficult to go back.

In its own way, Into The Spider-Verse is a small miracle.


And by god you should watch it.
Sony Pictures Animation

Yet, unfortunately for Marvel, every now and then a superhero movie hits cinemas to remind you what magic looks like. To recalibrate your idea of what “good” is. In 2018 that movie was Into the Spider-Verse.
Actually it’s a huge miracle.

Mediocrity, we love it. We crave it. Consume its marketing material, drip-fed to our hungry tongues. Nothing quite quenches the thirst like mediocrity. Love it. Can’t get enough. Gimme more of that mediocrity please.

“It CAN get weirder!”
But it’s not enough, right? Plenty of animated movies (*cough* Kubo and the Two Strings) have pioneering art styles but are complete snooze fests. That’s not the case here.

The script is… [chef’s kiss] 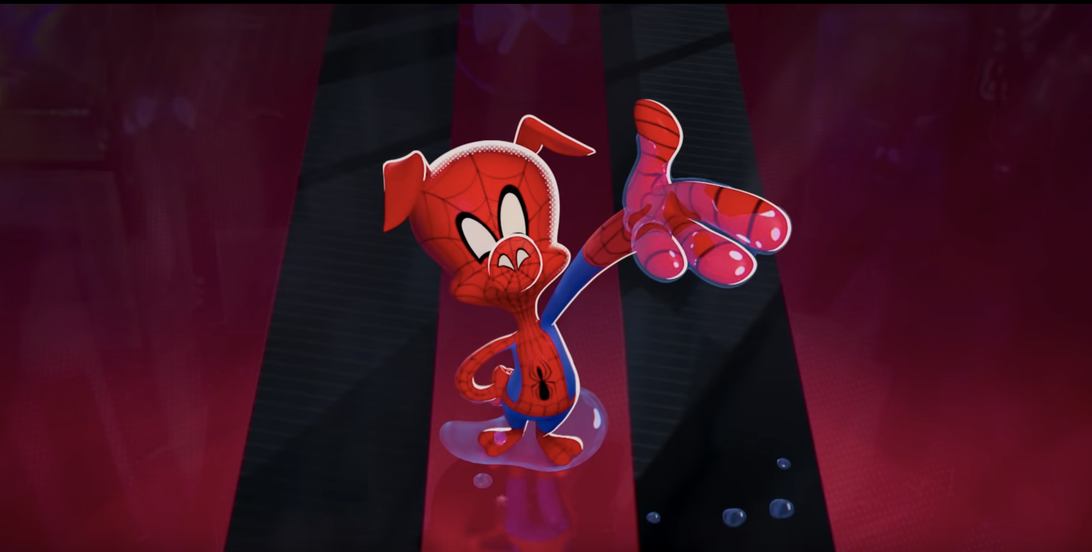 Leap into this masterpiece. It’s a story about family, about what it means to be a father, what it means to be a son. What it means to wrestle with the expectations of others and live up to your own potential. More than any other animated movie I’ve ever seen, it feels performed. It has the spontaneous energy and heart of a screwball comedy, the incredible scale of superhero action at its best.
Thank you, Disney, thank you, Marvel, for the mediocrity. For inventing the template and never straying. For the 22-movie commitment to the forever three-star movie. We’re used to it now. It’s probably a good thing. I used to complain about superhero fatigue, now I embrace the grind. Go for your life, Marvel, make your three-star movies. At least they’re not Rise of Skywalker. No, they’re just mediocre and that’s… good?
You’d have to go all the way back to The Iron Giant or The Incredibles to find an animated movie that feels this real. A movie that delivers on almost every possible spectrum you could invent, but still feels original and new. In hindsight, no one was ready for Spider-Man: Into the Spider-Verse. We’re not used to superhero movies being masterpieces. We’re used to mediocrity.
That’s ignoring how this movie moves — at a schizophrenic pace with action sequences that never let up, and never stop surprising you. Like when Miles Morales gets one hand stuck to an unconscious Peter Parker and another stuck to a moving subway train and chaos ensues. Or when an inexperienced Morales has to escape The Prowler by scrambling through abandoned tunnels using powers he’s only just acquired. Every sequence leaps off the screen with an intense, dramatically overactive sense of imagination. It feels at once meticulously planned, but spontaneously performed.

Catch up on the biggest news stories in minutes. Delivered on weekdays.
It does all these things without rushing or overstaying its welcome. Most of its storytelling comes visually, without exposition. It does the stories of multiple characters justice. Miles Morales’ journey, obviously, is exquisitely told, but so too is old man Peter Parker, a Spider-Man we’ve never seen before: middle-aged, bored, depressed, broken by a failed marriage. A man who’d rather take the bus than swing through New York City. Even Kingpin is a sympathetic villain, driven by a desire to rescue his own wife and children from death.
Producers Phil Lord and Christopher Miller wanted Into The Spider-Verse to have a unique look from the beginning, which resulted in over 140 animators combining computer animation with a hand-drawn style designed to mimic comic book art.
The visual storytelling is brilliant.
Into The Spider-Verse has an integrated aesthetic, but what really elevates the movie is how inventive it is, how vibrant it is, with visual storytelling.

Every loose end is tied — quickly, subtly, intelligently, without issue — in a way that makes almost every other superhero movie feel clunky and old-fashioned.

Kingpin, the bad guy.
For an animated movie about six spider-people from six different dimensions using supernatural powers to defeat a 900-pound man and robot cyborgs in suits, Into The Spider-Verse is remarkably grounded.