Why do philosophers advocate the philosophy they do and not another one? They will answer this question by citing the merits of their philosophy and the errors, shortcomings and deficiencies of other philosophies. The response is always a retrospective one: We did not decide as realists, pragmatists, or constructivists which philosophy to study where and with whom. Only in retrospect, long after the decision in favor of the philosophy we defend has been made, do we thank our academic teachers for their influence on our intellectual development. A different university or different teachers might have been sufficient to turn us into transcendental philosophers instead of analytic philosophers, or the converse. 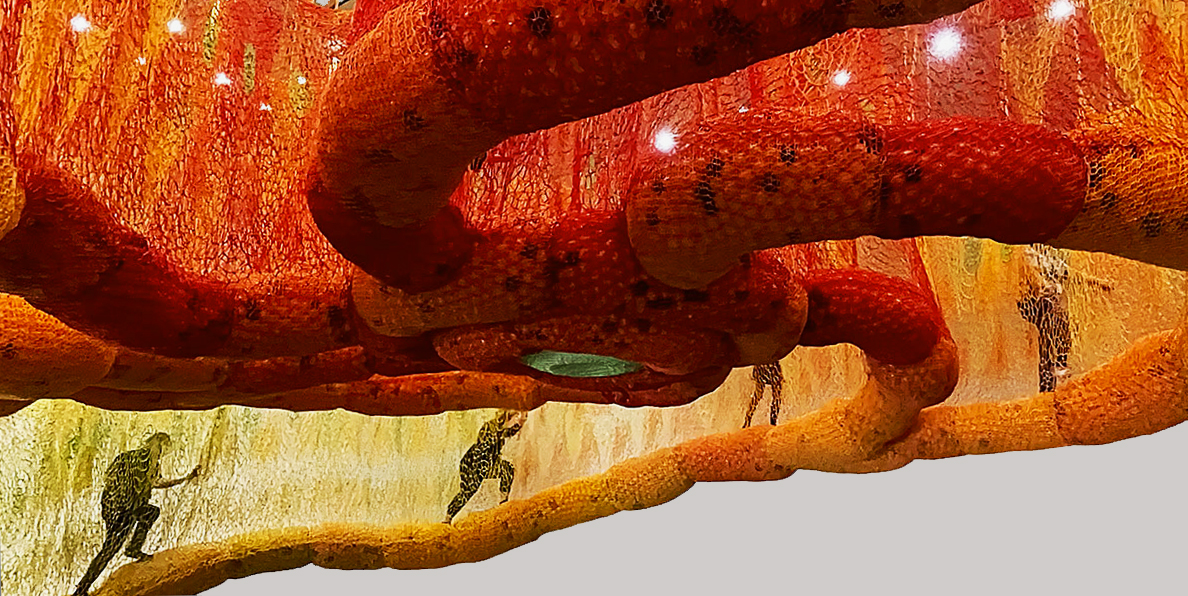 In an interview, Josef Mitterer is asked about how approaches to philosophy may vary by whether they provide “an escape from contingency.”

Mitterer’s answer begins with a discussion of the epistemic products of different philosophies but then moves to the contingency of the philosophies themselves:
The whole interview is here.

The circumstances leading a philosopher to defend this rather than that philosophy are contingent.
Three philosophical schools flourish alongside each other at a major European university, a phenomenological school, an analytical school, and one oriented to Lacan. The direction students latch on to is conditioned in part by the language they studied at high school (English?– then more likely analytic philosophy; French?– more likely Lacanian thought; German?–in the past Marxism, nowadays phenomenology), by where and from whom they get information, which lectures they happen to attend first, whether they know other, more senior, philosophy students, and so on.
[Ernesto Neto, “SunForceOceanLife” (detail)]