In any case, I suspect that the primary reason why editors do not feel obliged to provide feedback in the case of a post-review editorial rejection is that so far there has not been enough pressure on them to do so, and there are no established norms regarding the practice. This might change with more public discussion about the issue, and I would like to hear others’ thoughts and experiences. 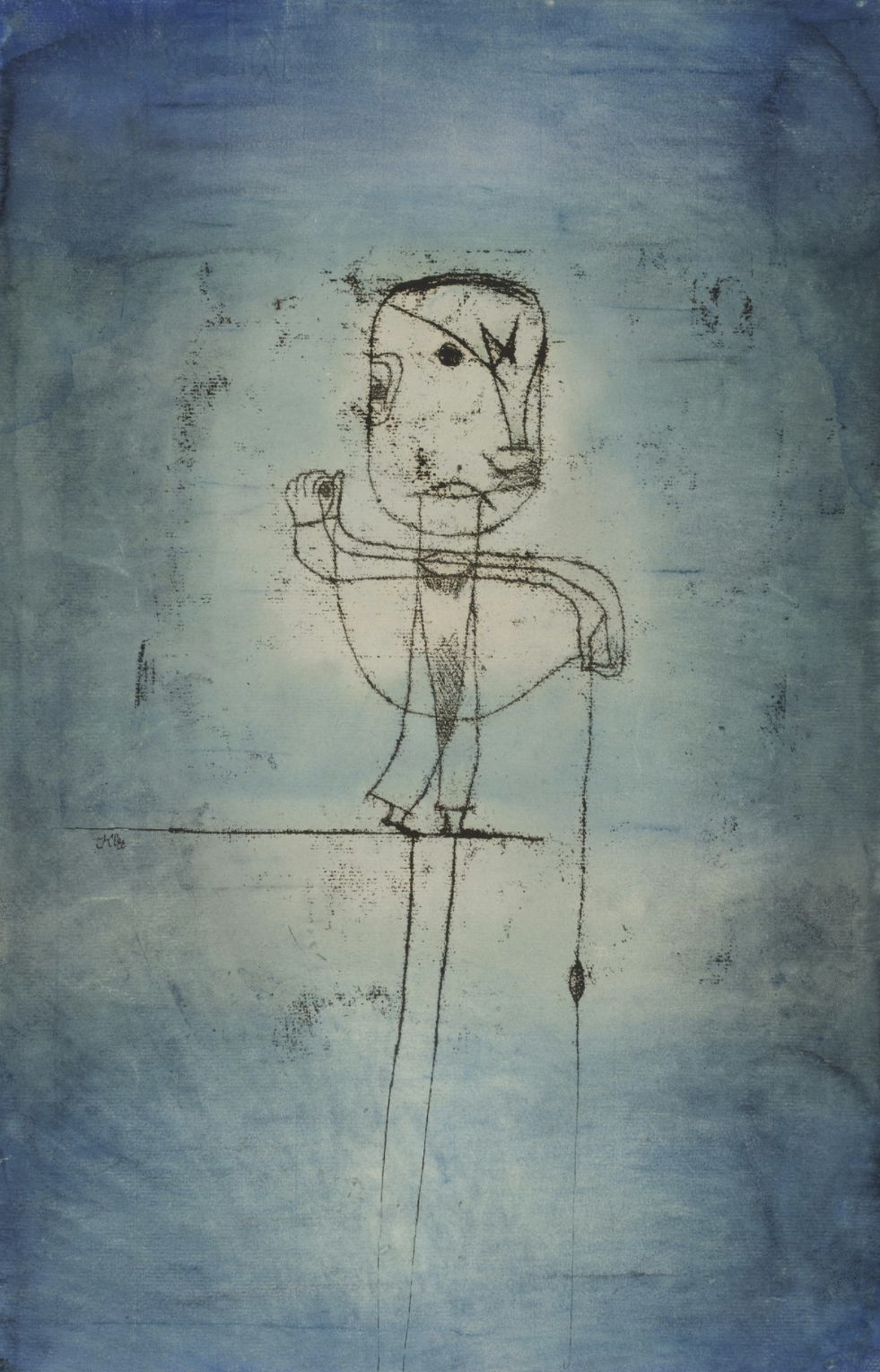 When an author gets all fairly positive referee reports (acceptance, conditional acceptance) on a manuscript, but the editors decide not to accept it, what kind of explanation, if any, is it reasonable for the author to expect?

That’s a question recently sent in by a reader, who seeks a public discussion of the norms regarding this:
I received the following reply: “Thank you for your email. I believe we have already said really all that we can say. This was an editorial decision and as previously stated, we unfortunately can not publish every publishable paper that we receive.”
I have not received a further reply, so I feel I am entitled to think that the decision was unreasonable or unfair. But am I really so entitled? Perhaps the decision was actually reasonable and fair, but the editors would be overloaded with providing feedback to authors if they would grant such requests. This is probably true for pre-review editorial rejection, and it may not be realistic to expect journal editors to provide a justification for each such case, given the huge number of submissions. But I doubt that the numbers are so high in the case of papers which are recommended by referees but which exceed a journal’s publication capacity.
So I sent the following inquiry to the managing editor: “Would the editors be ok with disclosing the reasons for rejection? It would be useful feedback for me. I suppose it was not an arbitrary decision, and I suppose it was also not due to the irrelevance of the topic (given that the article is a follow up on a discussion that recently appeared in the journal), so I guess it has something to do with the content.”
[Paul Klee, “The Angler”]
I find it problematic that journals still have space limitations at the age of paperless publication, but I had no grounds to object to the decision: After all, we submit papers to journals with the prior acceptance that the ultimate verdict is given by the editors, and a paper’s endorsement by the referees does not guarantee publication. Nevertheless, I was still interested in finding out what shortcomings my paper had that made it lose the competition for space among all the papers that were recommended for publication by the reviewers. And as this was the first time that I was receiving a post-review editorial rejection, I was also curious about whether my request for a more detailed explanation would be granted.
In February, I submitted an article to [a general mainstream academic philosophy journal]. The decision arrived in August: My paper was rejected due to “editorial factors” despite receiving positive verdicts (“accept” and “conditional accept”) from both referees. The only explanation provided for the rejection was that they “can only publish a relatively small proportion of the good papers [they] receive.”
In response, I wrote the following: “I perfectly understand that you cannot publish every publishable paper that you receive. But I think it would be good academic practice to provide feedback to the authors in the case of an editorial rejection, regarding what was it about the paper that made the editors deem it less publishable than the other papers at hand. It is natural to expect comments from referees that justify their verdict, and I don’t see why it should be any different in the case of an editorial verdict. In the absence of such justification, one is inclined to think that the decision came down to factors which the editors do not want to disclose for they can be considered unreasonable or unfair, such as the editor’s personal view on the subject matter, the presumed identity of the author, or the unpopularity of the topic.”