The Kantian Foundations of Democracy aims to provide the first large scale analysis of the theory of democracy of the neglected “Kantian School”. These were philosophers active in Germany in the 1790s, and included Erhard, Bergk, Heydenreich, Reinhold, Tieftrunk, Feuerbach, Maimon, Jakob, Reimarus, Schlegel, and the early Fichte. They have been neglected in scholarship, yet their defences of democracy are notable for bringing out fully the Kantian concept of equality, for their sophisticated analysis of popular enlightenment in the public sphere, and their defence of popular revolutionary movements. By unearthing these philosophies the project aims to provide a sophisticated way of basing democratic government on equal freedom guided by the idea of political autonomy, and to contribute to improving our understanding of Kant’s basic principles. The project also aims to contribute to the burgeoning field of the history of democratic theory..
Reidar Maliks, professor of philosophy at the University of Oslo, has won a grant of 12,000,000 Norwegian kroner (approximately .38 million) to support his project, The Kantian Foundations of Democracy. 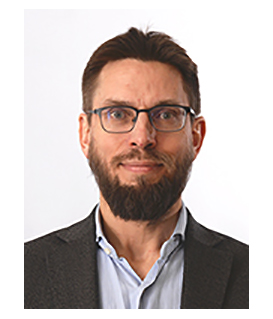 The grant, which supports the project through 2025, is from the Research Council of Norway.
Here’s a description of the project: