Further discussion on the matter is welcome, but especially useful would be hearing about which programs or departments, if any, no longer require letters of recommendation, and what they’ve learned from the change.
[Bianca Chang, “Letter L”] 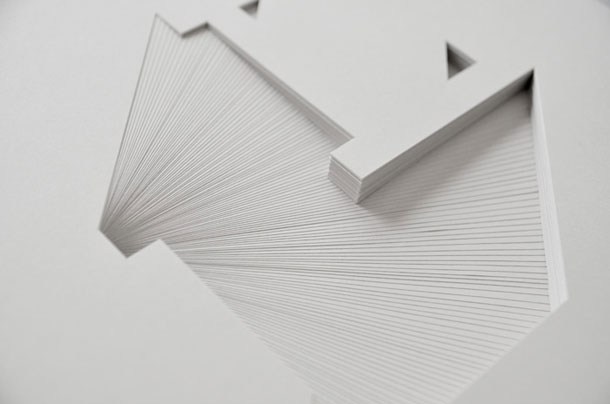 A philosophy professor writes that his department is entertaining the possibility of not requiring letters of recommendation from those applying to its graduate program, and asks whether other departments have stopped requiring them, too, either of MA or PhD program applicants, or of job candidates.

He adds: “unless a number of schools also drop the requirement, it won’t make much of a difference if we do it.”