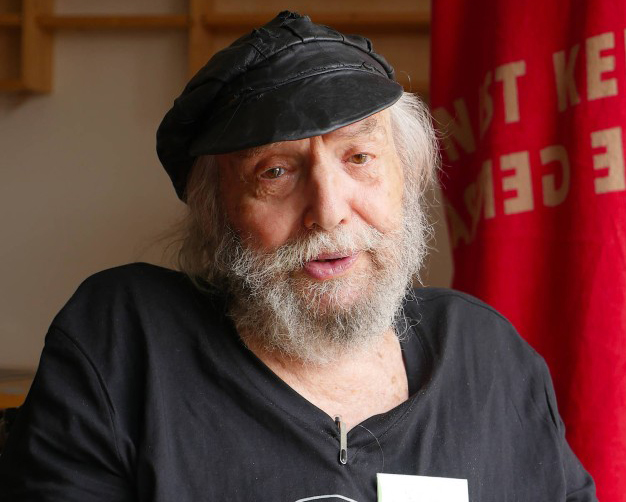 Professor Bergmann wrote on Nietzsche, Hegel, freedom, and work, and is the author of the 1977 book, On Being Free. He was known for his “New Work” movement, which called for work that upheld the values of autonomy, creativity, meaning, and participation in the community. You can browse some of his writings here.
Frithjof Bergmann, emeritus professor of philosophy at the University of Michigan, has died.