He also calls for the university, in its search for a new president, to select someone who “believe[s] in and [has] a demonstrated commitment to Scripture and the Lutheran Confessions.” You can read his essay here.
The Academic Freedom Alliance has written a letter to Concordia’s interim president, William Cario, objecting to the suspension, and arguing that even though “Concordia University has not chosen to fully embrace” traditional principles of academic freedom in regard to its own faculty,” it has reason to avoid taking steps that
Via Inside Higher Ed.
Gregory Schulz, a tenured professor of philosophy at Concordia University in Wisconsin, a private Lutheran university, was “suspended and barred from campus” following his publication of an essay critical of the school on the blog Christian News, according to Inside Higher Ed.
Schulz expresses opposition to diversity initiatives, among other things, saying: 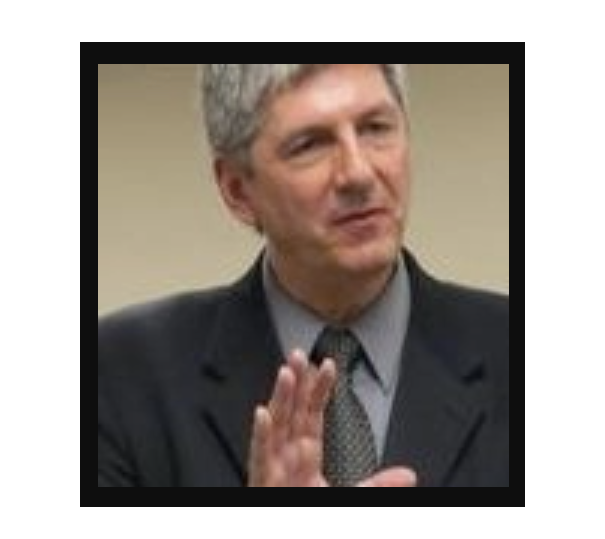 While there is no systemic racism at Concordia because we are committed to Christ incarnate and His universal justification of all human beings without exception, there certainly is systemic Woke-ism.
would represent a narrowing of protected free speech for faculty that would go far beyond what is necessary to render academic freedom compatible with ‘the reality of the scriptural Lutheran faith’ and would damage the university’s ability to operate as an institution of higher education.