Kenny and Keith Lucas, aka The Lucas Brothers, both philosophy majors at The College of New Jersey (prior to both attending law school, both dropping out just before graduation, and then pursuing a joint career in comedy), have been nominated for the 2021 Academy Award for Best Original Screenplay, along with Will Berson and Shaka King, for Judas and the Black Messiah. 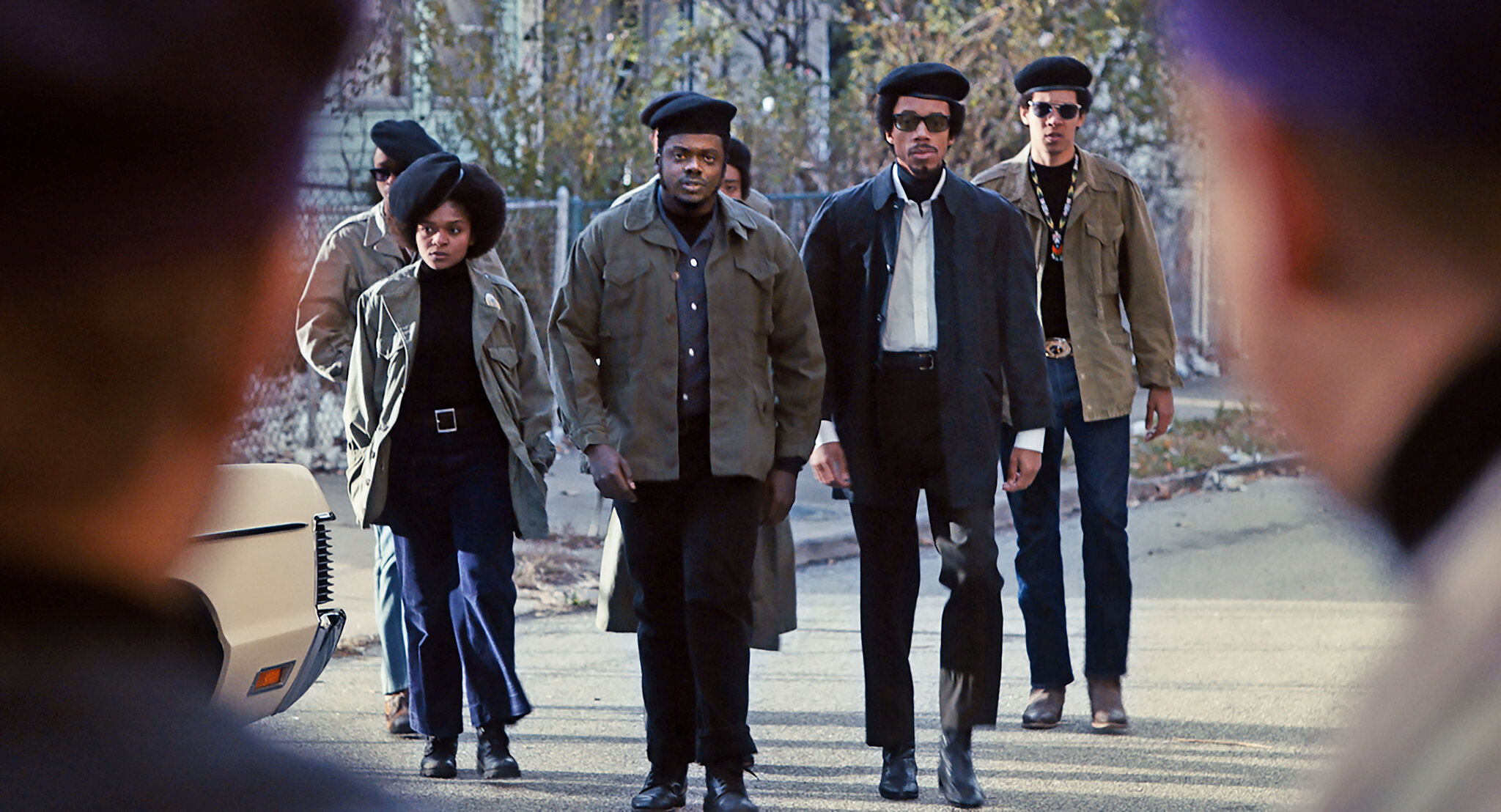 The Lucas Brothers, who have been very successful in their comedy career, graduated in 2007 from The College of New Jersey (TCNJ) with honors in philosophy. According to Consuelo Preti, professor of philosophy at TCNJ, the brothers planned on going to law school and both took courses in Law and Ethics, Theory of Knowledge, and Philosophy of Mind. “Kenny says he’d have pursued [philosophy mind] had he gone to graduate school in philosophy… He still tries to read about it; most recently, Wittgenstein,” Dr. Preti says. Kenny wrote his senior thesis with Melinda Roberts on Mill on Liberty; Keith wrote his senior thesis with Mort Winston (who died in 2017) on William James on Evidentialism.

The movie is a drama chronicling the betryal of Fred Hampton, head of the Black Panther Party in Chicago in the late 1960’s, by an FBI informant, William O’Neal.