The statement and can also be read (and signed) here. 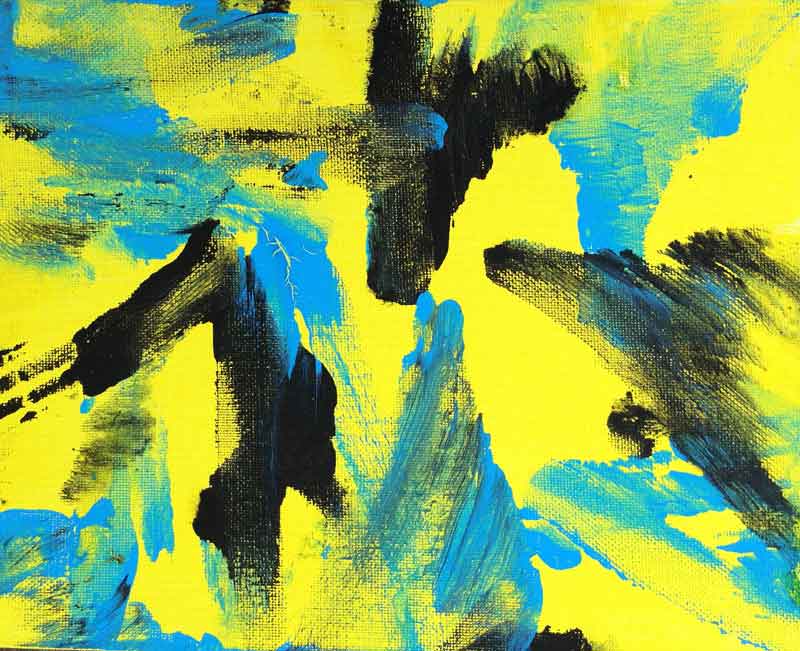 Yet, all of these harms could be avoided. It is obviously possible to refrain from wearing leather, attending bullfights and rodeos, or showing children captive lions in zoos. Most of us can already do without animal foods and still be healthy, and the future development of a vegan economy will make things even easier. From a political and institutional standpoint, it is possible to stop viewing animals merely as resources at our disposal.

The declaration condemns treating animals as mere “objects or commodities” and  acting in ways that “seriously contravene their most fundamental interests.” It was the idea of three researchers associated with the University of Montreal’s Centre de recherche en éthique: Valéry Giroux, Martin Gibert, and François Jaquet (now at the University of Strasbourg). 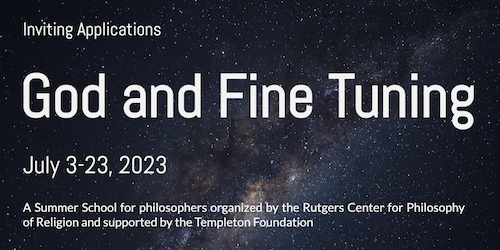 There are differences between humans and other animals, just as there are differences among individuals within species. Admittedly, some sophisticated cognitive abilities give rise to particular interests, which in turn may justify particular treatments. But a subject’s ability to compose symphonies, to make advanced mathematical calculations, or to project oneself into a distant future, however admirable, does not affect the consideration due to his or her interest to feel pleasure and not to suffer. The interests of the more intelligent among us matter no more than the equivalent interests of the less intelligent. To say otherwise would amount to ranking individuals according to faculties that have no moral relevance. Such an ableist attitude would be morally indefensible.
It is therefore difficult to escape this conclusion: because it unnecessarily harms animals, animal exploitation is fundamentally unjust. It is therefore essential to work towards its disappearance, especially by aiming at the closure of slaughterhouses, a ban on fishing, and the development of plant-based food systems. We have no illusion; such a project will not be achieved in the short term. In particular, it requires renouncing entrenched speciesist habits and transforming numerous institutions fundamentally. We believe, however, that the end of animal exploitation is the only shared horizon that is both realistic and just for nonhumans.
We are researchers in the field of moral and political philosophy. Our work is rooted in different philosophical traditions, and we rarely find ourselves in agreement with one another. We do agree, however, on the need for a profound transformation of our relationships with other animals. We condemn the practices that involve treating animals as objects or commodities.
The statement, along with its list of signatories, was published yesterday in Le Devoir, a Canadian newspaper.
Insofar as it involves unnecessary violence and harm, we declare that animal exploitation is unjust and morally indefensible.
Over 450 academics, many of whom work in moral and political philosophy, have signed onto the “Montreal Declaration on Animal Exploitation.”
Here’s the whole text:
That these individuals do not belong to the species Homo sapiens is morally irrelevant: while it may seem natural to think that animals’ interests count less than the comparable interests of humans, this speciesist intuition does not stand up to close scrutiny. Everything else being equal, mere membership of a biological group (be it delineated by species, skin colour, or sex) cannot justify unequal consideration or treatment.
In ethology and neurobiology, it is well established that mammals, birds, fish, and many invertebrates are sentient – i.e., capable of feeling pleasure, pain and emotions. These animals are conscious subjects; they have their own perspective on the world around them. It follows that they have interests: our behaviours affect their well-being and can benefit or harm them. When we injure a dog or a pig, when we keep a chicken or a salmon in captivity, when we kill a calf for his meat or a mink for her skin, we seriously contravene their most fundamental interests.
[painting by a rhinoceros at the St. Louis Zoo]