Professor Rubin works primarily in philosophy of biology and philosophy of science. She holds a sizable National Science Foundation grant for the project “Race, Gender, and the Science of Science“, to integrate considerations about the effects of researchers’ social identities on inquiry (from philosophy of science) into the study of how to achieve well-functioning science. You can learn more about her research at her website.

Her appointment at Missouri begins in January of 2023. 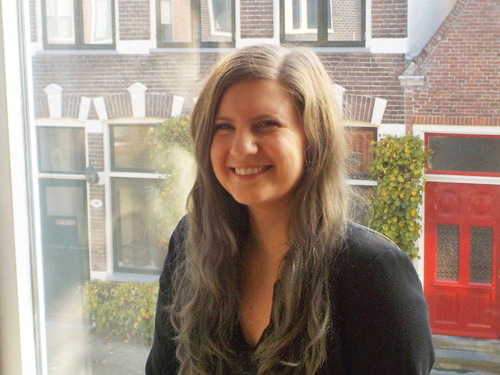