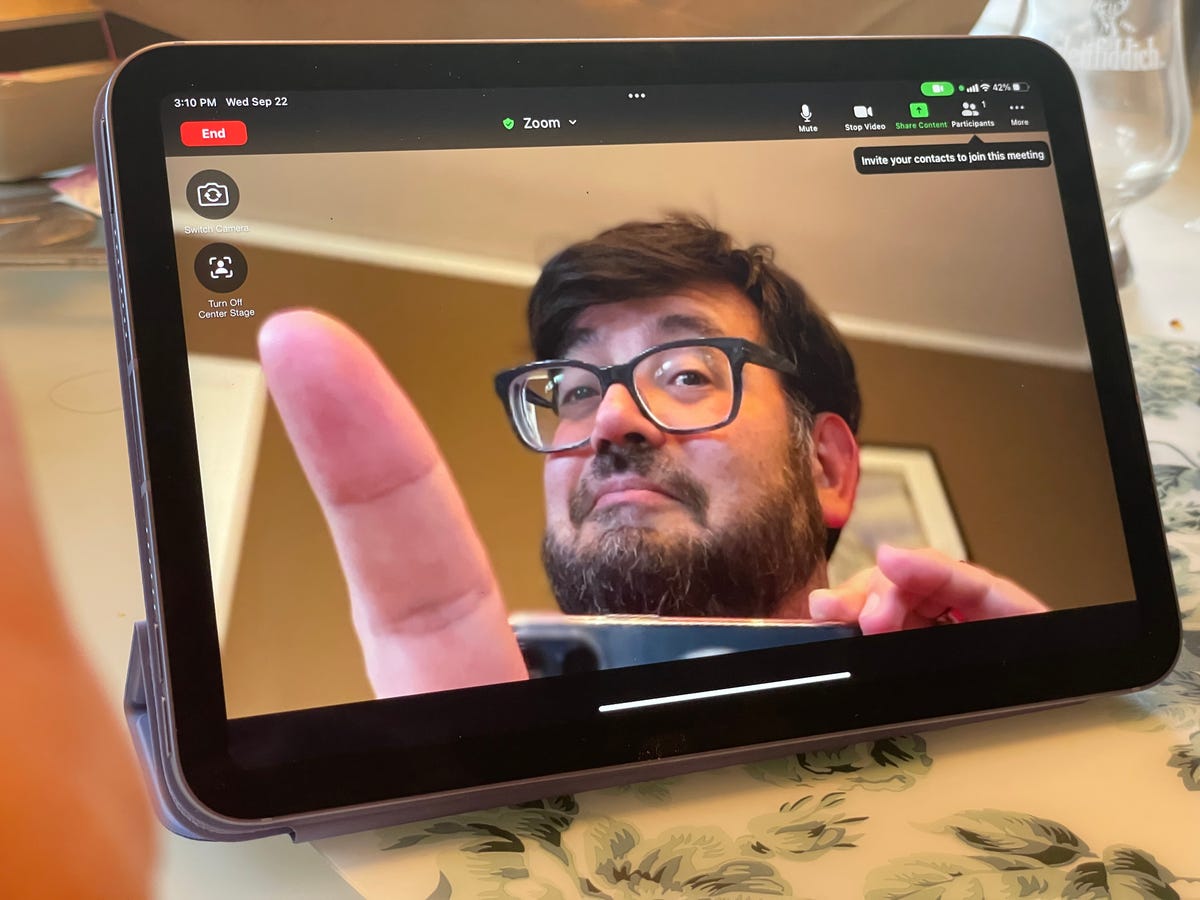 The entry-level iPad could get a significant upgrade, based on the latest reports from Mark Gurman and 9to5Mac. The current entry-level ninth-gen iPad still has a Lightning port and an original circular Touch ID home button, but the design might finally change to match the iPad Mini, iPad Air and iPad Pro models. That could mean flatter edges, a curved-corner display, USB-C charging and maybe a side-placed Touch ID button, almost like a budget version of the iPad Air.
The 12.9-inch 2021 iPad Pro was the only model to have a step-up Mini LED display, similar to the recent MacBook Pros, offering deeper blacks and more dynamic contrast. The 11-inch model still might not get Mini LED this year. Instead, the 11- and 12.9-inch iPads could be getting OLED displays in some future year’s upgrade.
Right now, you might be best holding off on buying an iPad if you can. But in the meantime, here are some guidelines for choosing between the current iPads.
A larger display for the iPad Pro may still be a few years away. A report from MacRumors suggests that two of Apple’s suppliers are preparing OLED displays in larger sizes (up to 15 inches) for future iPad models. However, these bigger Pro tablets aren’t expected to arrive until 2023 or 2024.

The midrange iPad Air got an M1 chip back in the spring, but the entry-level iPad and the iPad Pro should be next on deck (along with new M2 MacBook Pros).
The iPad Pro, meanwhile, hasn’t seen a refresh since spring 2021, when it added 5G, an M1 chip and a Mini LED display for the larger 12.9-inch version. Signs point to October for a new model.

9to5Mac’s report also says the entry iPad could get optional 5G cellular, which would be an upgrade over LTE options on current models. 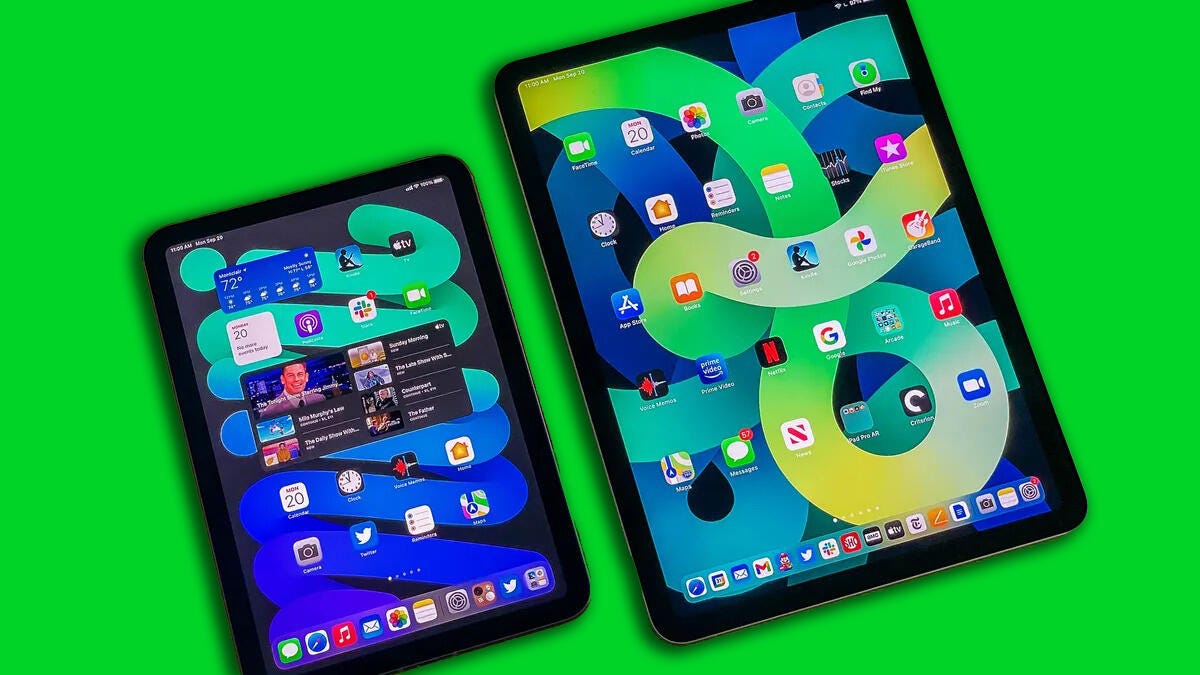 It’s not much of a surprise, since the entry iPad adopted the previous iPad Air’s body design in a similar way a few years ago. Moving to USB-C charging feels overdue.
Reports also point to the Pros getting the M2 chip that recently launched in the MacBook line, which seems like the most obvious move. Other things that might and might not change:
While Apple’s zoom-in Center Stage camera tech helps a bit, it doesn’t address eye-contact issues — I usually look like I’m staring off into space during my Zooms on an iPad. I’d love a camera switch to the longer edge, but who knows if that’s in the cards this year. Apple didn’t shift the camera placement for its latest iPad Air, so it feels unlikely.
Meanwhile, iPad expectations keep looming: iPadOS 16 hasn’t even arrived yet.

My biggest iPad request, besides revamping the OS extensively to make it a better Mac alternative, is fixing the front camera placement. Zoom meetings on iPads in landscape mode (which is how they mostly orient themselves if you use any sort of keyboard case) have their cameras placed off to the side.
The iPad Mini and iPad Air have a new design. The entry-level iPad may join them soon.

The iPad Pro got big upgrades in early 2021. More should come this fall.
Apple’s Pencil is also pretty old now, and the second-gen model, while solid, is pretty long and awkward to store. Would Apple ever consider a more compact Pencil, or one that could tuck away more easily into the iPad Pro’s design? Another programmable touch-sensitive function or two on the side would also be helpful. Again, no reports have popped up on this either.