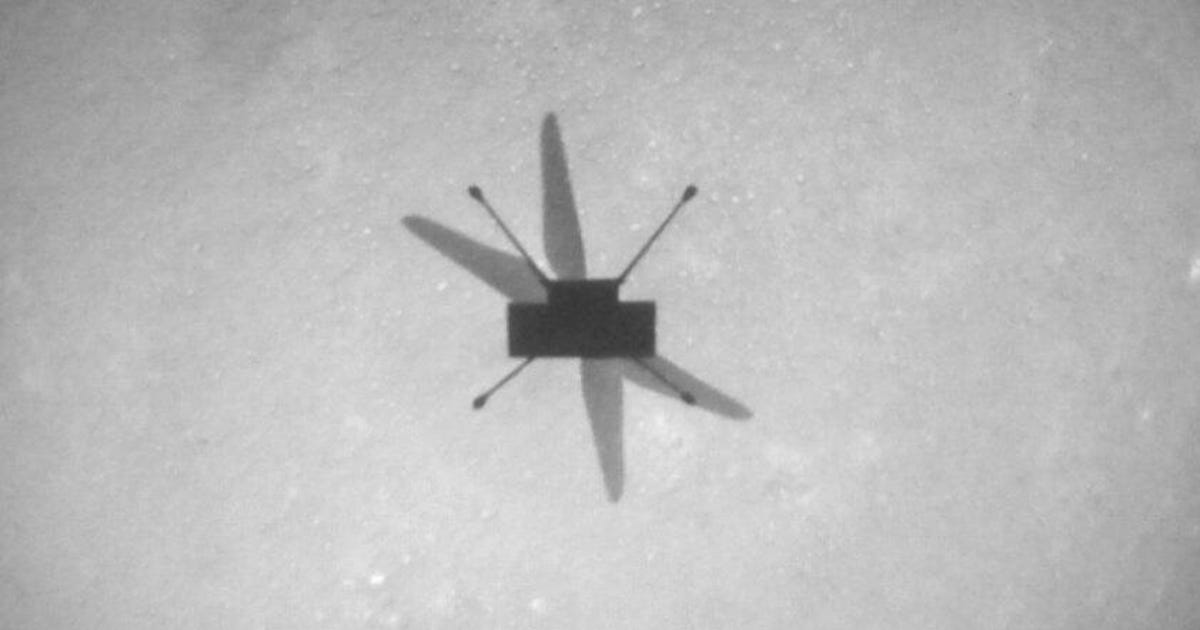 During Ingenuity’s 25th flight, on April 18, the little rotorcraft that could most certainly did. The autonomous flight covered a distance of 2,310 feet — about 6.5 football fields — at a pace of 12 miles per hour. It was a record-breaker, becoming the fastest and longest flight yet (though, based on how well its performed on Mars, expect that record to be broken too (no hex)) and the whole thing was recorded with the chopper’s downward-facing camera.
“For our record-breaking flight, Ingenuity’s downward-looking navigation camera provided us with a breathtaking sense of what it would feel like gliding 33 feet above the surface of Mars at 12 miles per hour,” said Teddy Tzanetos, who leads the Ingenuity team out of NASA’s Jet Propulsion Laboratory in Southern California.
Ginny, as its affectionately known, recently experienced a short bout of silence after entering a low-power state, it’s almost ready to fly again. Its next flight will be its 29th. Not bad for a helicopter that was only supposed to make five flights in 30 days. Maybe next time it’ll even find a secret doorway.
Of all the little space robots scattered across the cosmos right now Ingenuity, NASA’s Mars helicopter, is probably my favourite. It has vastly exceeded its original mission goals and is now buzzing around like an alien gnat across the red sands of Mars, enjoying the thrill of flight on another world. On Saturday, NASA dropped the latest video of Ingenuity, allowing you to experience those thrills for yourself.
You can see the video below: 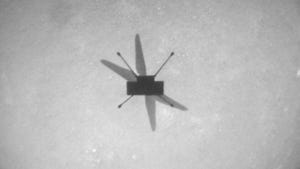