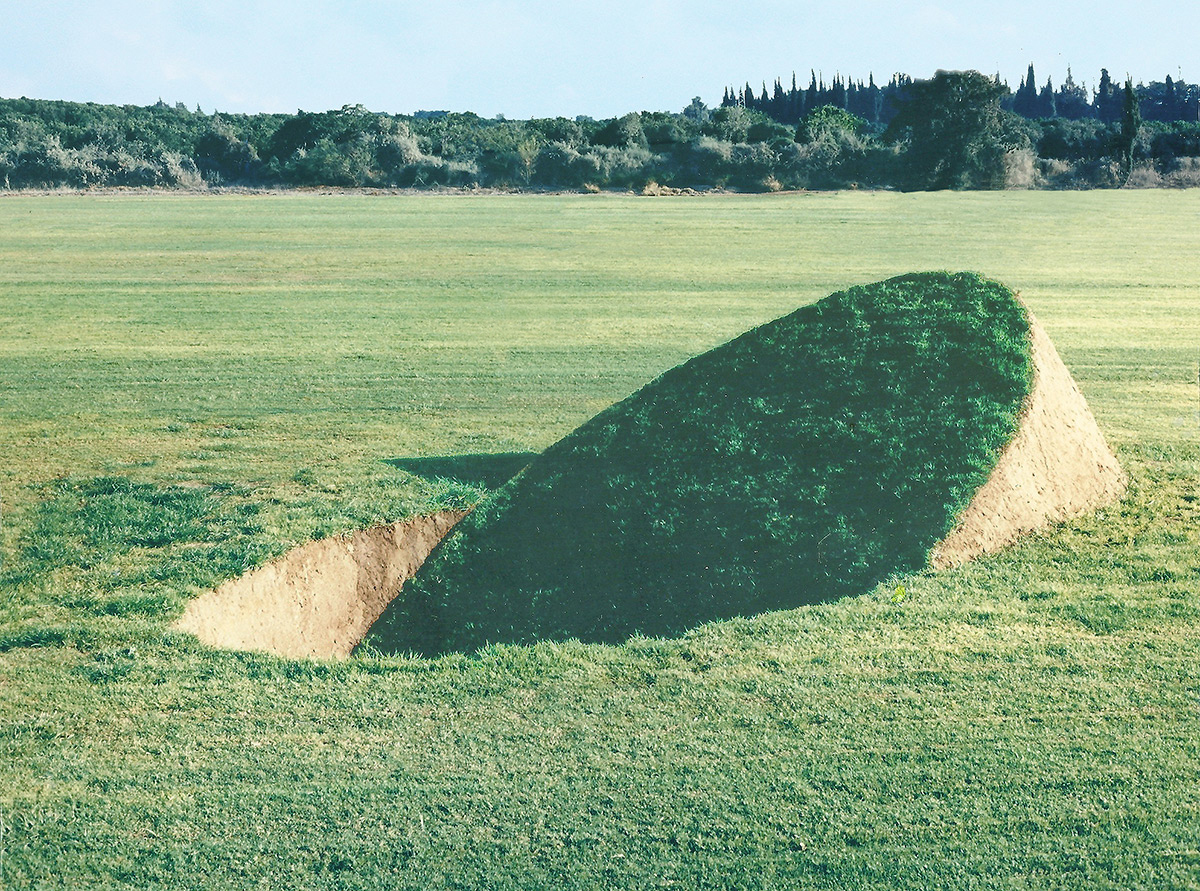 What might seem like a blow to philosophers, though, may be a boon to experimental philosophy (x-phi). Certain approaches to x-phi which rely on the surveying of laypeople have been objected to on the basis that the inexpert judgments of laypeople are importantly different from those of philosophical experts, and so little of philosophical interest can be learned from them—the “expertise” objection. Fisher, Englehardt, and Herbelot think their research pushes back against the expertise objection: