How many tenure track positions in philosophy were advertised during the 2020-2021 job market season?
Related: Much Fewer Academic Philosophy Jobs Advertised This Season
Second, according to a report from Marcus Arvan (Tampa), who regularly tracks this information, there were just 118 such positions.
First, it’s important to note the following:

For a more detailed breakdown of jobs by subfield, as well as an explanation of Professor Arvan’s methodology (including what the decimals mean), see his full post at The Philosophers’ Cocoon. As he notes, this was a terrible year, largely owing to the COVID-19 pandemic, compared to previous years.
Here’s the distribution of jobs across broadly construed subfields: 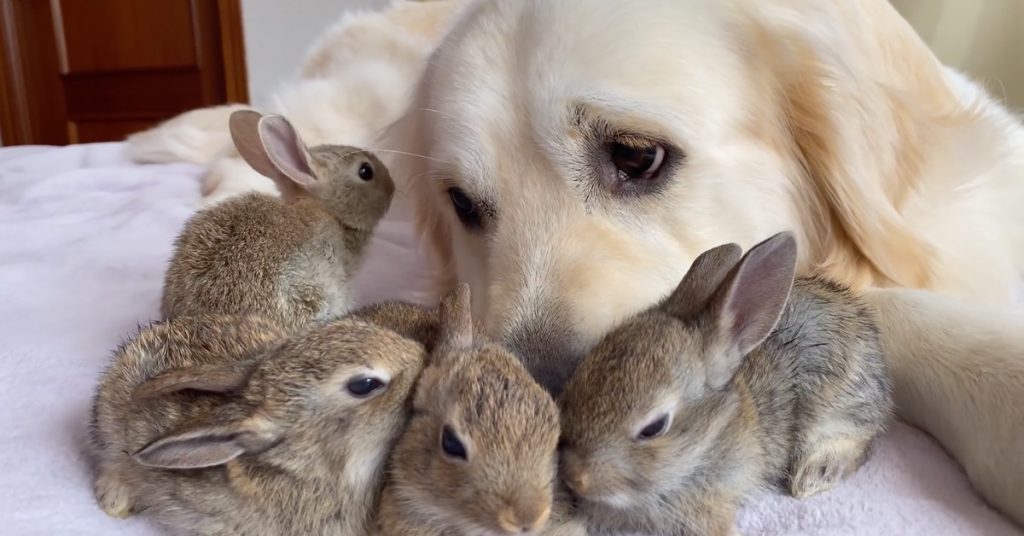