Robert R. Ammerman, Ph.D. joined the Department of Philosophy at the University of Wisconsin in 1957. He was born in Buffalo, New York in 1927, and moved to West Chester, Pennsylvania in 1937. In 1945, he enlisted in the U.S. Army and was assigned to the 88th Infantry Division in Italy. In 1947, he participated in the first U.N. Peacekeeping Mission in Trieste. Discharged in 1948, he enrolled at Swarthmore College in 1949, graduating with highest honors in 1953. After a year pursuing graduate studies in philosophy at Princeton University, he transferred to Brown University. He received his doctorate in 1956, completing his dissertation under the guidance of Richard Taylor, Ph.D. He joined the Department of Philosophy at the University of Wisconsin later that year, achieving the rank of professor. He focused his scholarly activities on the works of Ludwig Wittgenstein. He was passionate about teaching and introduced new and popular courses in diverse topics in and related to philosophy. He was a close colleague of William Hay, Ph.D., Marcus Singer, Ph.D., and Claudia Card, Ph.D. With Dr. Singer, he edited Introductory Readings in Philosophy in 1962, which was widely adopted as a textbook around the country. His Classics in Analytic Philosophy, first published in 1966, is still in print. He retired in 1989. After living in Italy for a year, he settled in Florida until 2001, moving then to Cincinnati, Ohio to be closer to his son and grandchildren. He died on May 28, 2021 and is greatly missed by family and friends.
You can browse some of Professor Ammerman’s work here. Mike Titelbaum, chair of Wisconsin’s Department of Philosophy, shared the following obituary, which was written by Professor Ammerman’s son:
Robert R. Ammerman, emeritus professor of philosophy at the University of Wisconsin, Madison, has died. 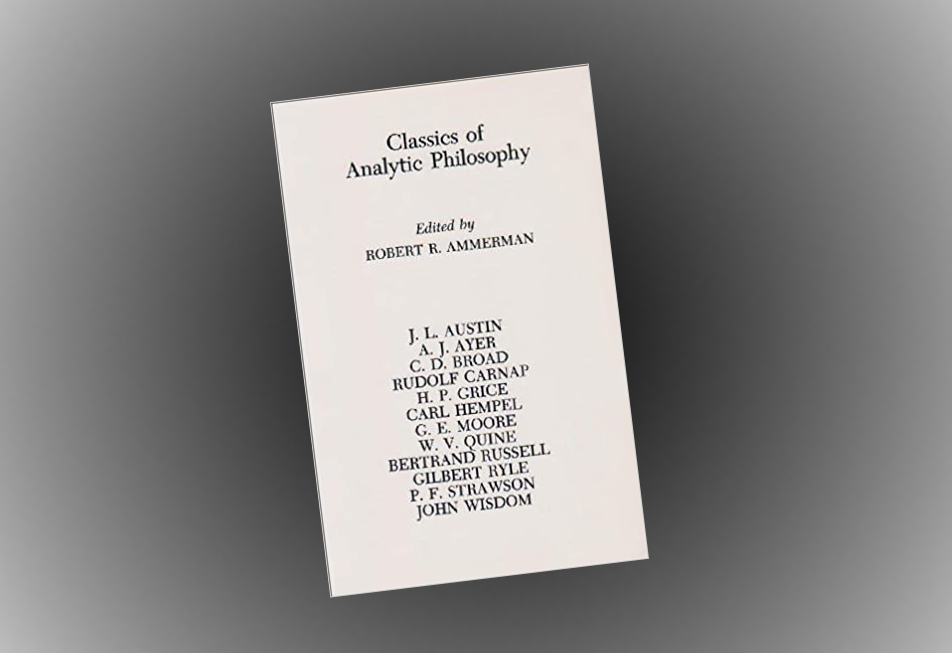