Cubes are currently taking over Fortnite as a result of Operation: Sky Fire, shaping up the next Season…
According to Epic, players “join a strike team and sneak aboard the Mothership to deliver IO’s final message to the invading aliens,” wrapping up the story threads that’ve been running through the entire season. 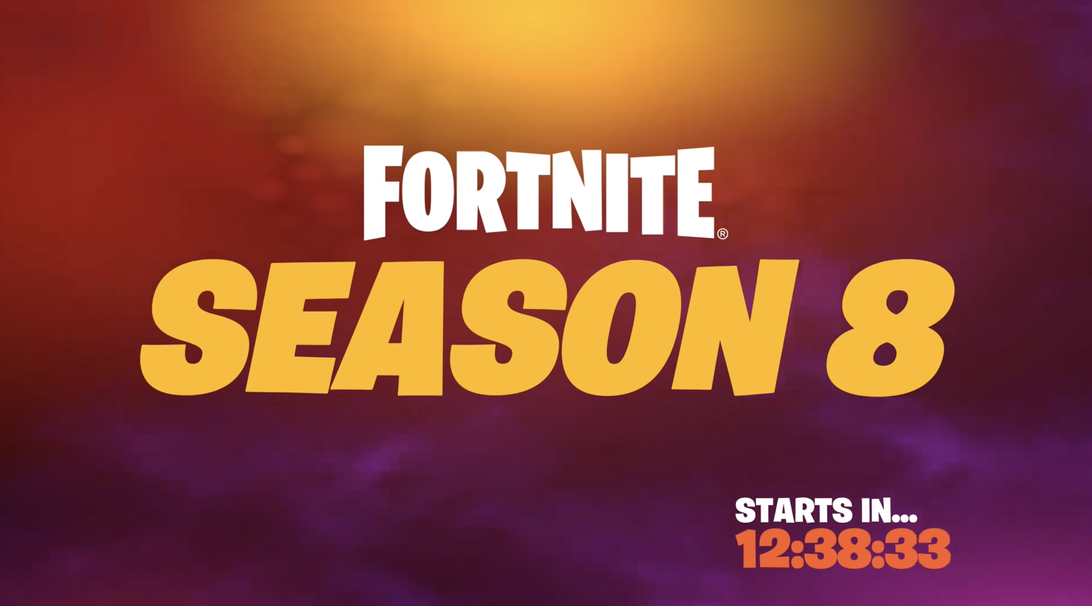 Following Operation: Sky Fire, Epic shut down Fortnite for the next 13 hours. Players will have to wait until Monday, 2 a.m. PT (5 a.m. ET) to play the game again.

Why can’t I play Fortnite?

The screen players see when trying to play Fortnite.

What is Operation: Sky Fire?

Fortnite‘s Season 7 ending event, Operation: Sky Fire, had players go through a wild space ride with an exciting cliffhanger. To add to the tension, publisher Epic Games has shut down the game until the start of season 8 on Monday.
Season 8 can’t come soon enough.

Operation: Sky Fire put players in the role of infiltrators sent to an alien mothership to take it down with bombs strapped to their backs. While the ship did come down, so did a lot of other strange objects that players won’t understand until the start of Fortnite season 8.

When does season 8 start?