The grant will fund the project for four years, and includes support for PhD students and postdoctoral fellows. You can learn more about the project and these opportunities here. 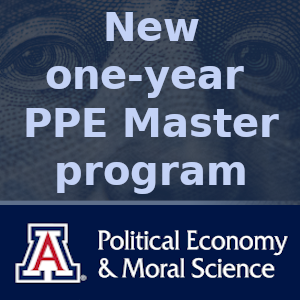 Three philosophers have been awarded a €2,349,000 grant for their project, “Responses to Newton’s Mathematical-Experimental Paradigm in 18th-Century Philosophy.”
The project investigates the full spectrum of responses on the part of 18th-century philosophers to the challenge posed by the Principia and Opticks. It studies the direct and indirect effects of Newton’s work on philosophers who drew from Aristotelian, Cartesian, Leibnizian, and Wolffian sources, covers the period between 1700 and 1800, treats developments in the Dutch Republic, England, France, and Germany, and foregrounds the impact of non-canonical authors and movements on canonical authors and the other way around.
The grant is from the Belgian Fonds de la Recherche Scientifique (F.R.S.-FNRS) and was awarded to philosophers Karin de Boer (KU Leuven), Steffen Ducheyne (Vrije Universiteit Brussel), and Arnaud Pelletier (Université Libre de Bruxelles).
Karin De Boer, Steffen Ducheyne, and Arnaud Pelletier