If this is right and there are major downsides to a competitive atmosphere in philosophy, what might we do to make competition a less dominant feature of the practice of academic philosophy? 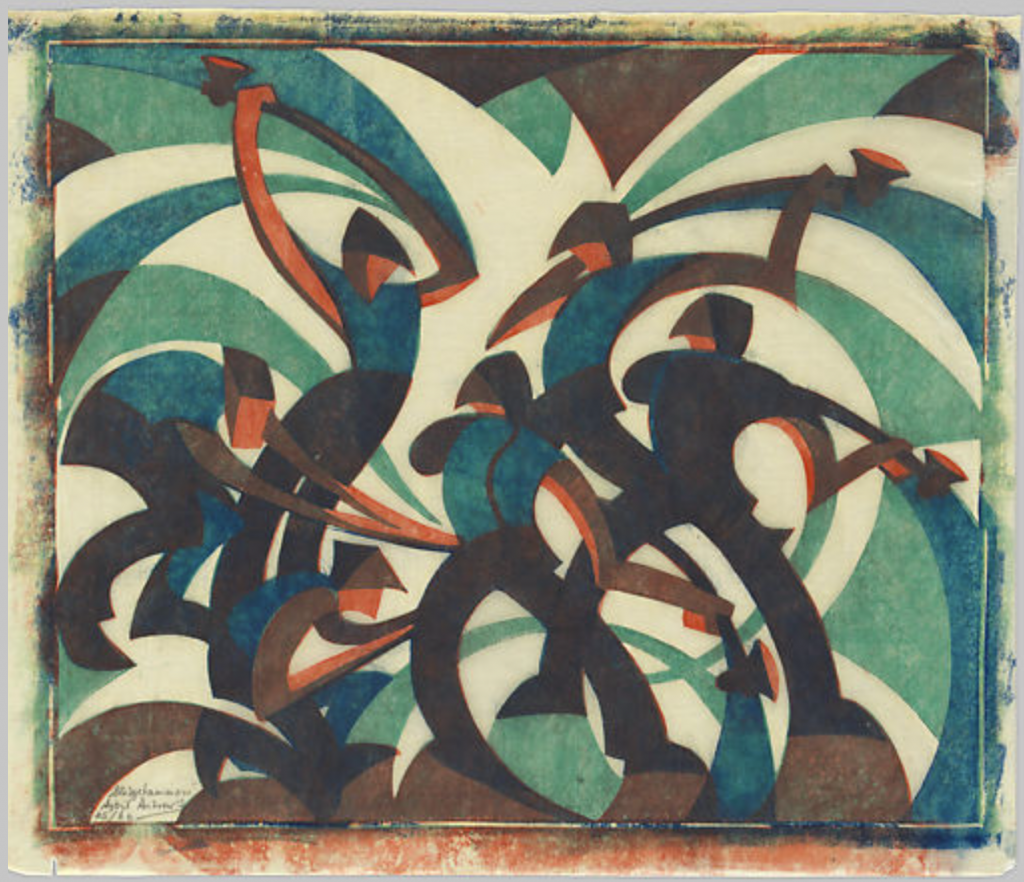 But note that being nicer to each other doesn’t fully resolve the problems flagged with competition above. Even where comments are delivered in a polite manner, alongside smiles and compliments about the paper, the competitive element remains. To borrow some words from Joseph Trullinger, it just makes it more of a gentlemanly duel as opposed to an unsportsmanlike war. The notion that one stands up in front of an audience and defends one’s view in an attempt for it to ‘win out’ amid the criticisms of the crowd is still very much alive.

“Departments of Cognitive Poker”? Competitiveness and Philosophy
by Christina Easton

One thing we might do is to improve the manner in which we engage in dialogue with each other, for example by working to eliminate norms where it’s acceptable to relentlessly attack a presenter or to nit-pick for the sake of proving someone wrong. (This might be especially helpful for the gender diversity issue just discussed, since research indicates that the gender gap is largest in competitions that reward stereotypically male traits such as aggression.) In this area, philosophy has already improved: people are less rude, and dominating a discussion tends to be frowned upon. As Helen Beebee writes in her recent assessment of what’s changed in philosophy in the last decade, “People are just nicer to each other”.
One practical means towards this change might be to use more group-orientated language when engaging in dialogue. For example: “Perhaps it might help us work this out if we attended to…” Or: “In light of X, we might need to revise our thinking on Y…”