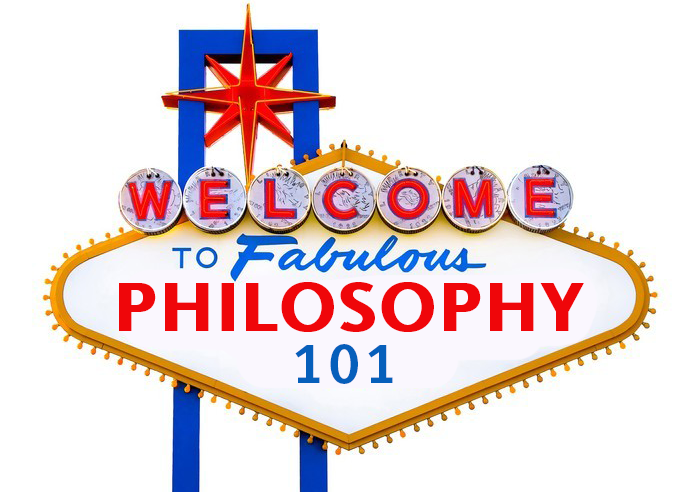 Knowing that “what happens in Government 137B, stays in Government 137B” couldn’t be the sole norm of classroom discussion, there are others that Jon Shields asks his students to adopt: “Some (like being respectful and listening to others attentively) are not objectionable. But others arguably are. For example, I also encourage my students to assume that their peers are making arguments in good faith,” he writes in The New York Times.
Professor Shields thinks that worries about being labeled a bigot are what inhibit students from speaking their minds. That may be true some of the time, but my sense of my students is that they’re more concerned about being unkind to each other. They’re also sometimes nervous about sharing their own opinions on difficult issues out loud, regardless of their content, because they’re just not used to doing so. They’re still learning what they think, how to express their views, and how to argue well (including how to make distinctions that might help them express their views more carefully). And like most people, they have to overcome the hesitation captured in the saying, “Better to remain silent and be thought a fool than to speak out and remove all doubt.”

So what do you do to encourage your students to speak in the classroom, especially on challenging or controversial issues?
“What happens in Vegas, stays in Vegas,” an advertising slogan for Las Vegas tourism, has been adopted by a professor of government at Claremont McKenna College as a motto for one of his courses, as a way of creating a “safe space” for students who might be worried about their comments in class getting taken out of context, or showing up on social media.