In his memoir, Born to Run (public library), Bruce Springsteen writes about his father’s “long, drawn-out depressions,” often so debilitating that he could not rise from bed for days, and about his own tumble toward the edge of the abyss quarried by his genetic inheritance and the darknesses of his childhood, and about what kept him from falling. “God help Bruce Springsteen when they decide he’s no longer God,” John Lennon reflected in his most personal interview, but no outside “they” — no critic, no cry from the public — ever measures up to the inner chorus of anguish that most cruelly lowers an artist from the pedestal of their creative power and into the pit of depression.
After noting that much of it is pure biochemistry, and can therefore be greatly salved by biochemical interventions, he considers the psychological skills that have helped him temper the onslaught and offers a Buddhist-like strategy of unresistant presence with the flow of experience on its own terms, laced with a gentle admonition against the trap of blamethirsty projection:
Even Springsteen’s favorite books reflect this lifelong undertone of black. But it is in his BBC Desert Island Discs appearance that he opens up most candidly about his experience of depression and his life-honed coping mechanisms for it. He reflects:
Just naming it [helps]… What most people tend to want to do is, when they feel bad, the first thing you want to do is to name a reason why you feel that way: “I feel bad because…” and you’ll transfer that to someone else “…because Johnny said this to me,” or “this happened.” And, sometimes, that’s true. But a lot of times, you’re simply looking to name something that’s not particularly nameable and if you misname it, it just makes everything that much worse.
Complement with Bloom — a touching animated short film about depression and what it takes to recover the light of being — and Tim Ferriss on how he survived his suicidal depression, then revisit Robert Burton’s centuries-old salve for melancholy and two centuries of beloved writers — including Keats, Whitman, Hansberry, Carson, and Thoreau — on the mightiest antidote to depression. 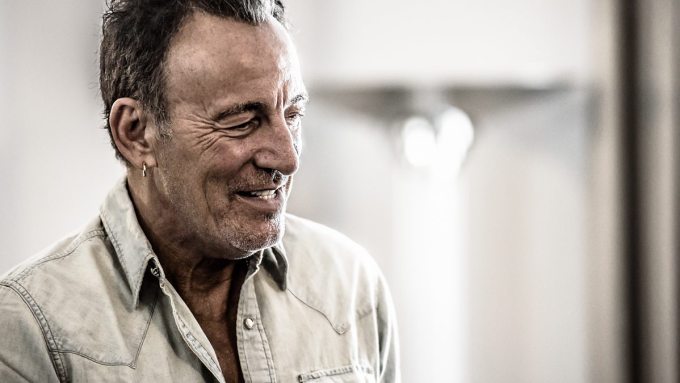 It can last for days or months or entire seasons of being. It visited Keats frequently in his short life, leaving him with a mind empty of ideas and hands heavy as lead. It rendered Lorraine Hansberry “cold, useless, frustrated, helpless, disillusioned, angry and tired.” It drove Abraham Lincoln to the brink of suicide.

My depression is spewing like an oil spill all over the beautiful turquoise-green gulf of my carefully planned and controlled existence. Its black sludge is threatening to smother every last living part of me.

But if you can acknowledge it and you can relax with it a little bit, very often it shortens its duration.

If you are lucky enough, if you have the right aids of science, social support, and chance, one day you look over the shoulder of time and, like the poet Jane Kenyon, gasp in grateful incomprehension: “What hurt me so terribly all my life until this moment?” But until that moment comes, as William Styron so vividly observed in his classic bridge of empathy, “the gray drizzle of horror induced by depression takes on the quality of physical pain.”

It starts with a low hum that adheres itself to the underbelly of the hours like another dimension. Gradually, surreptitiously, the noise swells to a bellowing bass line, until it drowns out the symphony of life.

Among the legion of us soaked by the drizzle is one of the most beloved artists of our epoch, whose music has made life brighter and more livable for generations.
In a particularly vivid vignette from the period just before he finally sought help, Springsteen writes: 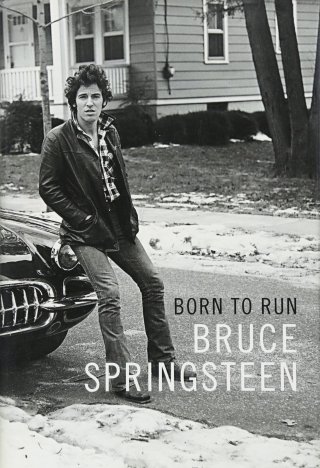