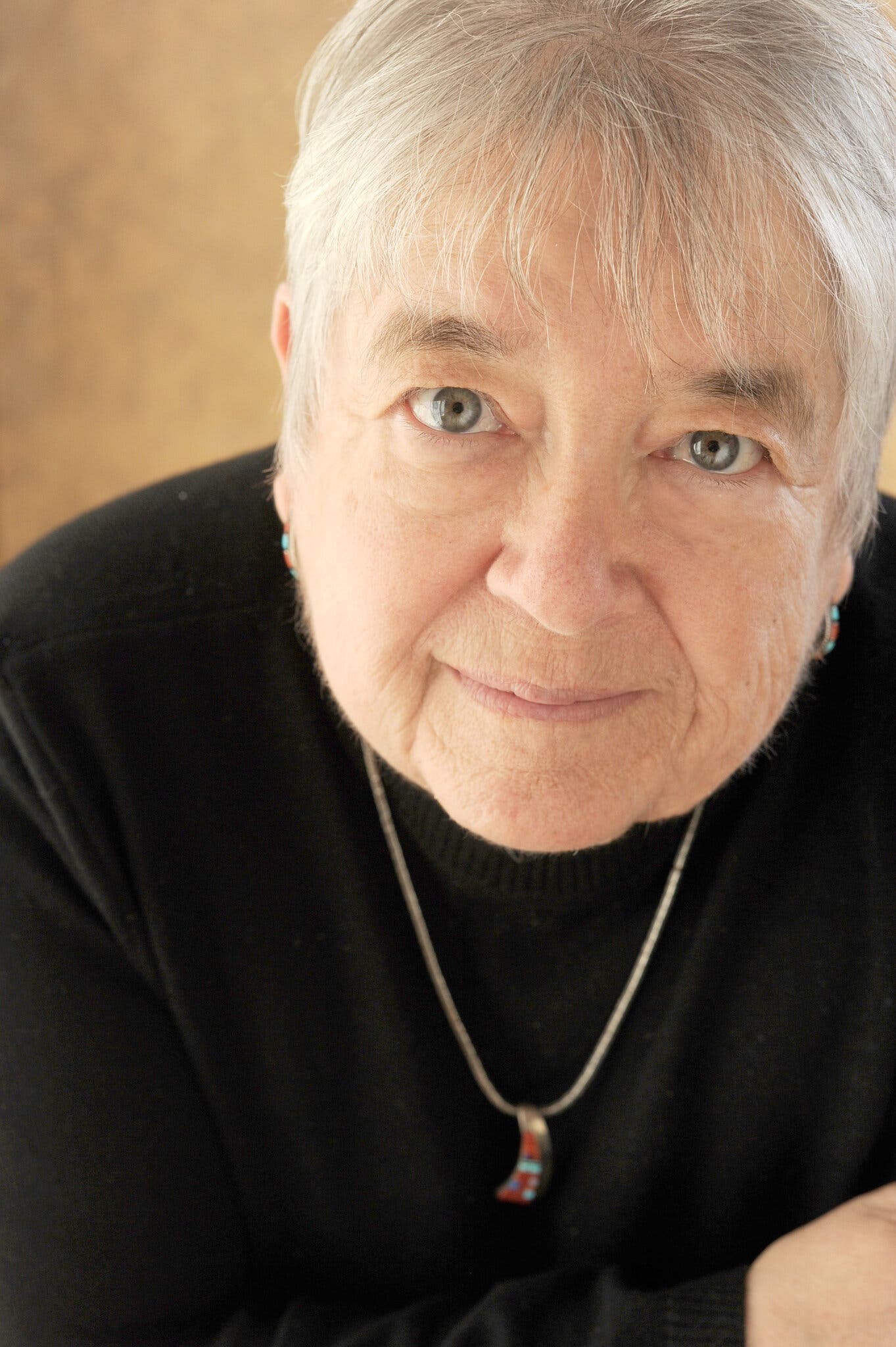 Linda López McAlister, professor emerita of philosophy and women’s and gender studies at the University of South Florida (USF), died last month.
She died of heart failure on November 9th.
Professor McAlister was one of the founders of the Society for Women in Philosophy and one of the founders and editors of Hypatia: A Journal of Feminist Philosophy. She worked in feminist philosophy, the philosophy of Franz Brentano, and was one of the translators of Wittgenstein’s Remarks on Colour. You can learn more about her writings here.
McAlister went to Barnard College as an undergraduate and Cornell University for her Ph.D. She held appointments at Brooklyn College and San Diego State University before moving to Florida. According to an obituary in The New York Times, “In 1982, she became campus dean and professor of philosophy at the University of South Florida in Fort Myers. But after three years in the post she was removed for being a lesbian, she said, and sent to the state’s higher education offices in Tallahassee to work with the vice chancellor. After two years she was transferred back to the Tampa campus, as a professor of women’s studies and philosophy.” She retired in 2000.