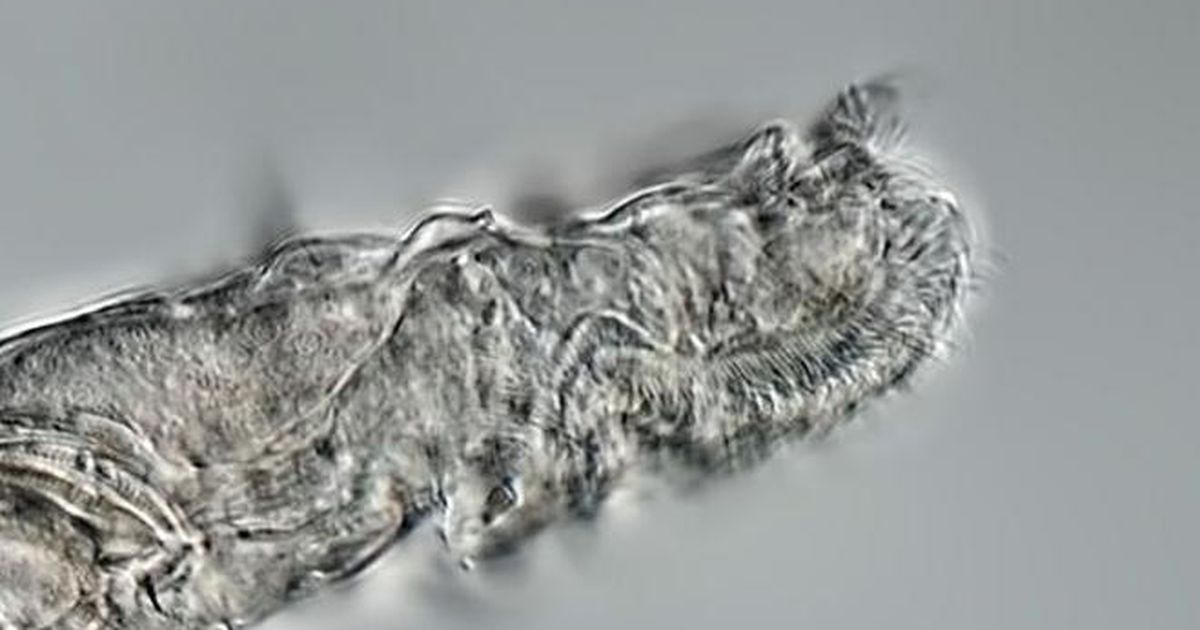 Permafrost is the gift that keeps on giving. The Siberian rotifer is in good company along with ancient viruses, a preserved paleolithic baby horse and an intact woolly rhinoceros. The mammals were not revivable.
“Our report is the hardest proof as of today that multicellular animals could withstand tens of thousands of years in cryptobiosis, the state of almost completely arrested metabolism,” Stas Malavin of Russia’s Institute of Physicochemical and Biological Problems in Soil Science, said in a Cell Press statement.
Rotifers are also known as “wheel animalcules,” thanks to the Latin root of their name which relates to a rotating “wheel” of tiny hairs at one end of their body. The “animalcule” part refers to them being microscopic animals.

Malavin is the co-author of a paper describing the rotifer’s incredible feat of survival, published in the journal Current Biology on Monday.
From the lab to your inbox. Get the latest science stories from CNET every week.

The researchers froze and thawed rotifers in lab experiments. The results suggest the wheel animalcules have an as-yet-unknown mechanism for surviving a slow freezing process. The team intends to keep looking for more animals that may be able to survive in similar circumstances. If scientists can understand how the animals protect and preserve themselves, they may be able to improve cryonics for more complex animals, like humans.
CNET Science This rotifer, a microscopic animal, is also known as a “wheel animalcule.”
If I get eight hours of sleep, I’m doing pretty well. Meanwhile, a microscopic arctic animal got 24,000 years worth of slumber and came out on the other side just fine. A new study details the remarkable journey of a bdelloid rotifer, a miniscule freshwater critter that survived for millennia in the permafrost of Siberia.

Malavin’s team specializes in pulling up permafrost samples in remote locations by using drilling techniques. The rotifer came from a depth of about 11 feet (3.5 meters). The researchers used radiocarbon dating — a way to determine the age of organic materials — to date the animal. Once thawed, it was able to reproduce by way of essentially cloning itself.
“Of course, the more complex the organism, the trickier it is to preserve it,” he notes with a big caveat for any would-be human hibernators: “For mammals, it’s not currently possible.”
Science has been a witness to the impressive resiliency of small life forms. Tardigrades — endearingly known as water bears — are microscopic animals that can survive freezing, radiation and even being fired out of a gun (up to a point). Researchers have also discovered tiny animals crazy deep beneath the Antarctic ice shelf. 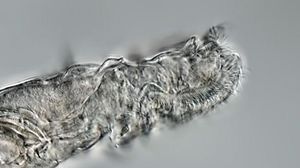