There are periods in the life of human society when revolution becomes an imperative necessity, when it proclaims itself as inevitable. New ideas germinate everywhere, seeking to force their way into the light, to find an application in life; everywhere they are opposed by the inertia of those whose interest it is to maintain the old order; they suffocate in the stifling atmosphere of prejudice and traditions. The accepted ideas of the constitution of the State, of the laws of social equilibrium, of the political and economic interrelations of citizens, can hold out no longer against the implacable criticism which is daily undermining them… The need for a new life becomes apparent. The code of established morality, that which governs the greater number of people in their daily life, no longer seems sufficient. What formerly seemed just is now felt to be a crying injustice. The morality of yesterday is today recognized as revolting immorality… Daily, the popular conscience rises up against the scandals which breed amidst the privileged and the leisured, against the crimes committed in the name of the law of the stronger, or in order to maintain these privileges.
That is what Peter Kropotkin (December 9, 1842– February 8, 1921) — who lived through the ferment of the European revolutions and renounced his hereditary title of Prince to become a scientist and dissident — explores in a portion of his altogether fantastic compendium Anarchism: A Collection of Revolutionary Writings (public library).
In his 1880 pamphlet The Spirit of Revolt, Kropotkin writes:
In periods of frenzied haste toward wealth, of feverish speculation and of crisis, of the sudden downfall of great industries and the ephemeral expansion of other branches of production, of scandalous fortunes amassed in a few years and dissipated as quickly, it becomes evident that the economic institutions which control production and exchange are far from giving to society the prosperity which they are supposed to guarantee; they produce precisely the opposite result. Instead of order they bring forth chaos; instead of prosperity, poverty and insecurity; instead of reconciled interests, war; a perpetual war of the exploiter against the worker, of exploiters and of workers among themselves. Human society is seen to be splitting more and more into two hostile camps, and at the same time to be subdividing into thousands of small groups waging merciless war against each other. Weary of these wars, weary of the miseries which they cause, society rushes to seek a new organization; it clamors loudly for a complete remodeling of the system of property ownership, of production, of exchange and all economic relations which spring from it.

We see it in nature all the time — only when entropy hurls matter into chaos, into dissolution, can it be composted and reconstituted into entirely new life-forms, the autumn leaves becoming soil for spring’s crocuses. We see it, and still we forget that everything we call society — that complex organizing principle of human natures — is but a fractal of nature, obeying the same laws, pulsating with the same forces. 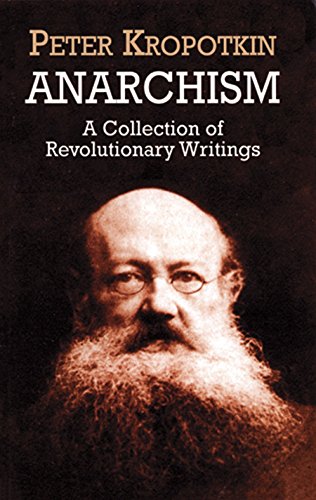 Complement this fragment of Anarchism with Albert Camus, writing two world wars later, on what it really means to be a rebel and Hannah Arendt on our mightiest antidote to evil, then revisit Kropotkin’s advice on how to put your talent in the service of the world.

It is no wonder, then, that it is also through immense upheaval and the discomfiting dissolution of existing structures — power structures, ideologies, customs, parameters of possibility — that we get to compost the old into the new.

Action, the continuous action, ceaselessly renewed, of minorities brings about this transformation. Courage, devotion, the spirit of sacrifice, are as contagious as cowardice, submission, and panic.

Only one thing, Kropotkin observes, ever catapults societies out of both complacency and warring confusion, and into a new social order more conducive to widespread human flourishing: 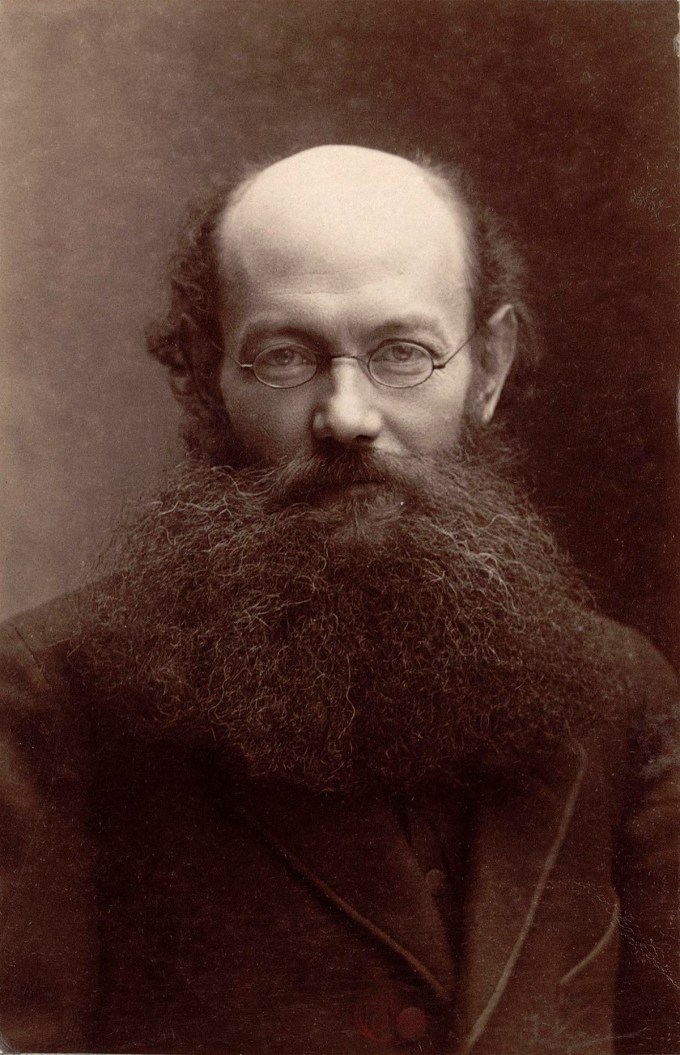 In such periods, the inevitable realization arrives that justice cannot be attained under the present conditions; that the conditions themselves, which both arise from and feed the status quo, must be reconstituted for new possibilities to arise.