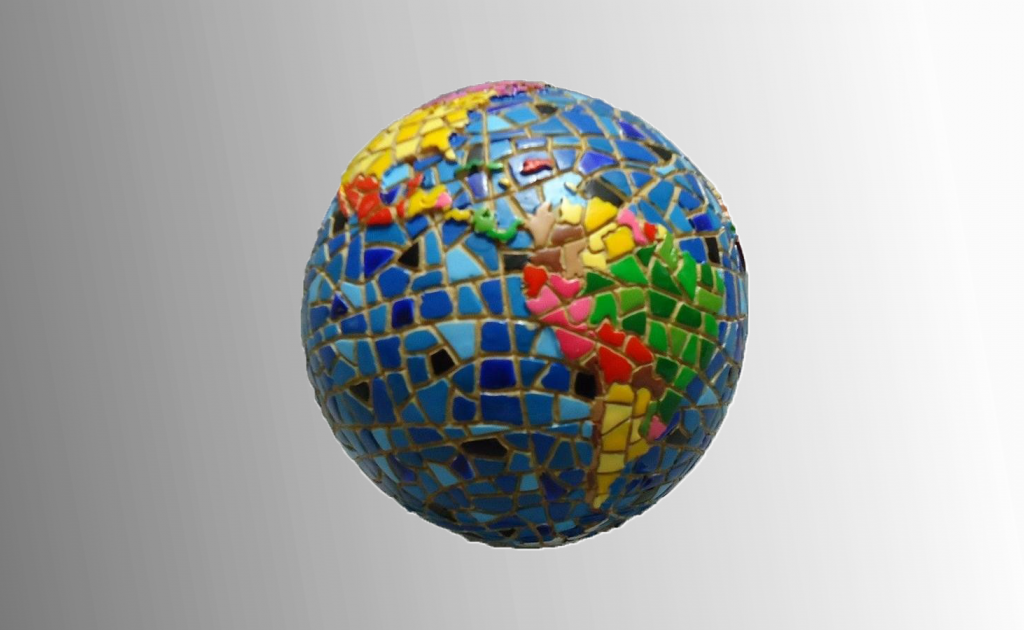 The principles appear on the site of Filippo Contesi (University of Barcelona), and cite an issue of Philosophical Papers he co-edited with Enrico Terrone (University of Genoa) on “linguistic justice and analytic philosophy.”
UPDATE: Some useful context and data from Eric Schwitzgebel (UC Riverside) here.

We acknowledge that English is the common vehicular language of much contemporary philosophy, especially in the tradition of so-called “analytic” or “Anglo-American” philosophy. This tradition is in large part based on the idea that philosophy should adopt, as far as is appropriate, the shared and universalistic standards of science. Accordingly, the analytic tradition has now spread worldwide, far beyond the countries where English is the majority native language* (which constitute only about 6% of the world’s population). However, this poses a problem since non-native English speakers, who have not had the chance to perfect their knowledge of the language, are at a structural disadvantage. This disadvantage has not yet been sufficiently addressed. For instance, the most prestigious journals in the analytic tradition still have very few non-native English speakers on their editorial boards, have no explicit special policies for submissions from non-native English speakers, and continue to place a high emphasis on linguistic appearances in submitted papers (e.g. requiring near-perfect English, involving skim-based assessment etc.).
Here are the principles:
Philosophers are endorsing a set of principles “to address the structural inequality between native and non-native speakers [of English], and to provide as many scholars as possible globally a fair chance to contribute to the development of contemporary philosophy.”