Another possible explanation for disparate rates is offered by the aforemention editor: “the personal touch made all the difference.” At the specialist journal, the editor would personally email potential referees, and though they used a form letter template for such messages, he thinks they still were more likely to garner positive responses than the auto-generated messages from editorial management programs: “I’m inclined to blame publishers’ insisting on seeking referees through the editorial management software as a major (if not the only) reason editors are having so much more trouble procuring referees.”
That said, the supply of potential reviewers is lower for the Very Good Journal in an Unpopular Area than for the other two, owing to differences in the popularity of the areas they cover, so that may count somewhat against the competition explanation. There’s also the possibility that there is a bit of an “underdog” mentality among those working in the unpopular area that motivates them to be more inclined to accept referee requests; or perhaps, knowing that they work in a relatively small area, they feel a relatively less diffuse sense of responsibility for helping with credibility-enhancing institutions in that area, like the journal.
Lastly, it’s worth noting that very few journals maintain this kind of data. For almost all of the journals that contributed data for this post, the data had to first be produced. In many cases, editors judged it impossible or too time-consuming to do so, or believed the information was inaccessible owing to publishers’ practices or editorial management software. As with questions about submission topics, demographic data about prospective authors, and related matters, it seems it would be useful for our understanding of our profession (what is happening in it, its challenges, its history, its progress, and so on) were journals in the habit of maintaining and occasionally publishing data relevant to their editorial operations.
A different possibility is that the Very Good Journal in an Unpopular Area is seen by its specialist community as “their journal”—the one that matters to them and is somewhat definitive for the area it covers, and so members of that community are more motivated to referee for it. Such a possibility was suggested by a journal editor (not associated with any of the above three journals) in reflections they shared with me about their experiences at two different journals: a top generalist journal and a top specialist journal: “Whereas people just about never refused [to referee] for [the specialist journal], the very same people did perhaps a third of the time for [the generalist journal]. It could… be that [the specialists in this area] saw [the specialist journal] as ‘their’ journal in a way that they did not so regard a [top] generalist journal.”

I heard from around 40 philosophy journals, but only about half of them were able to provide the kind of information I was after in order to figure out how difficult it is for journal editors to find enough qualified and willing referees: the percentage of those they invite to referee a paper who accept the invitation and write the review.
Some further information:
Across the whole sample I found that, on average, about 40% of the invitations journals send to prospective referees are accepted. About half the journals in this group were within ±7 points of that average. Among the other half, a few were down between 20% and 29% referee acceptance rate, and a few were up between 55 and 60%.
20 or so journals is not as large a pool of useful data as I was hoping to dive into, but it’s not nothing. What did they say?
One reason to think this explanation has merit is that it’s consistent with the following data, which struck me as odd at first. Since I’m not naming particular journals, I’ll use nicknames for three of them: the Very Good Journal in an Unpopular Area, the Possibly Best Journal in a Popular Area, and the Great Generalist Philosophy Journal. Of these three, the Very Good Journal in an Unpopular Area has the highest referee invitation acceptance rate (in the high 50s): 4 points above the Possibly Best Journal in a Popular Area and 18 points above the Great Generalist Philosophy Journal. The first journal is one of very few journals of its type, and faces little competition for reviewers, while the other two, despite having better reputations in the profession at large, are each one of many of their respective types, and so each face a lot of competition for reviewers.
This explanation is compatible with there being multiple reasons for why a journal might be among the very first places an author sends their manuscript: the journal might be especially prestigious or high quality, or be focused on distinctive content, or be the center of professional gravity in a particular subfield (owing to its content, or perhaps to the editor’s influential role in the subfield, apart from the their work for the journal). Correlatively, it suggests possible routes for how journals might improve their referee invitation acceptance rate: excellence, distinctiveness, and influence.
Were there any patterns to which journals had which rates of referees’ acceptance of invitations to review? Given the relatively small sample, it is hard to come to any definitive conclusions. I will say that one thing that’s true of all the journals with rather low referee invitation acceptance rates is that they are not the the best known versions of the type of journal they are. (And by type I mean general or specialist, and if specialist, the specific area.) That said, the generalist journals in this subgroup are definitely known to most philosophers, and the specialist journals in this subgroup are definitely known to the philosophers working in those areas of specialization. So journal obscurity is not doing any explanatory work here. What is? Perhaps it’s higher competition (i.e., more journals) in that space relative to the number of potential reviewers.
The journals that provided helpful data were a varied group in terms of prestige, breadth of subject matter (general/specialist), and popularity of subject matter in the profession. They also varied in the time periods from which they drew their answers, but most of the information was from within the past year (with just a couple stretching further back in time than that). I told the editors that I would not reveal journal-specific information, so in what follows, no particular journals are named.
Is there a refereeing crisis in philosophy? There has been a fair amount of discussion about this over the past couple of months. What was missing from much of this discussion, though, was data. So I asked for some. 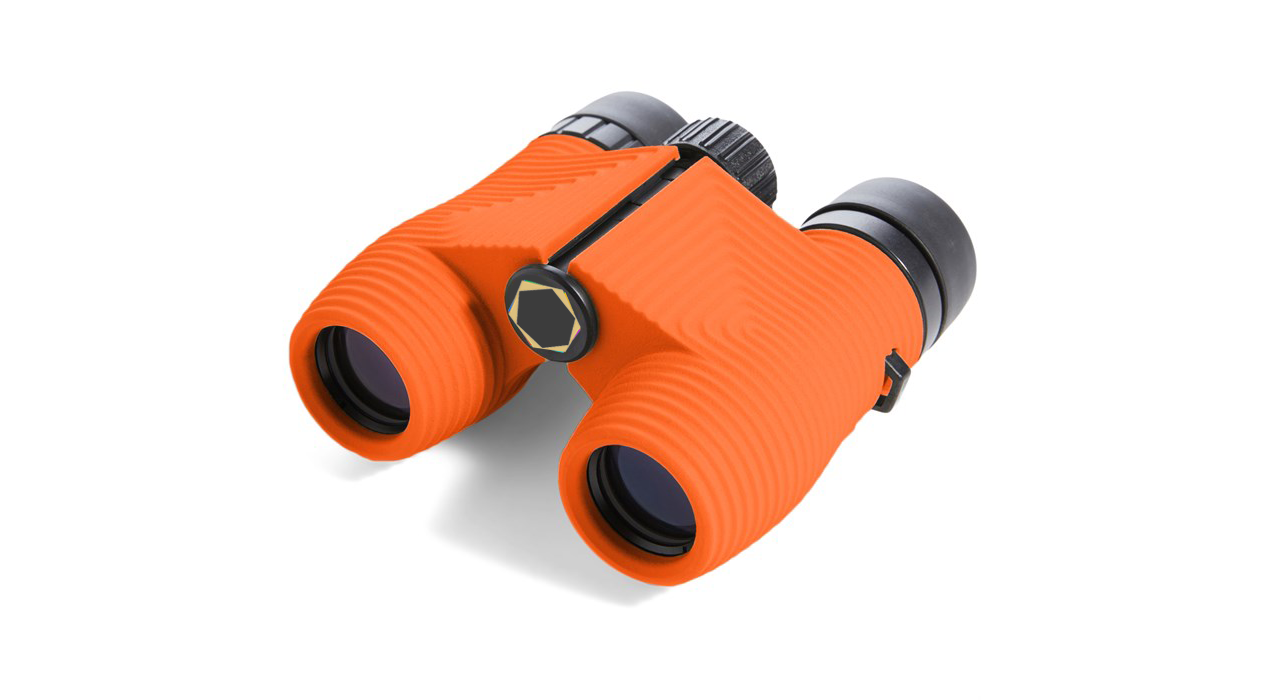 The “competition” and “their journal” explanations, plus some observations about the kinds of journals that had a 30% or smaller referee invitation acceptance rate, suggest (but hardly prove, given the small amount of data) something like the following generalization: if the journal you edit is not among the very first places authors might send their manuscripts, you are going to have more trouble finding referees.