Although they echo beings straight out of fantasy novels, armored dinosaurs are a well-known crew. Ranging from the sharply adorned Kentosaurus to the curvy backed Hesperosaurus, paleontologists have already studied a long list of the physically shielded animals. But this new member of the warrior-like troop of beings piqued researchers’ interest because of its specialized armament that could’ve once sliced through enemies.
The team dubbed the 2-meter (about 6-foot-6-inch) long species Stegouros elengassen due to the rest of its body resembling the Stegosaurus genus — aka Spike from The Land Before Time. Later, extensive DNA analysis and cranial examination revealed the animal to be more closely related to a dinosaur group called Ankylosaurs, but the team decided to keep the initial name.

A stegouros chomping on some leaves. 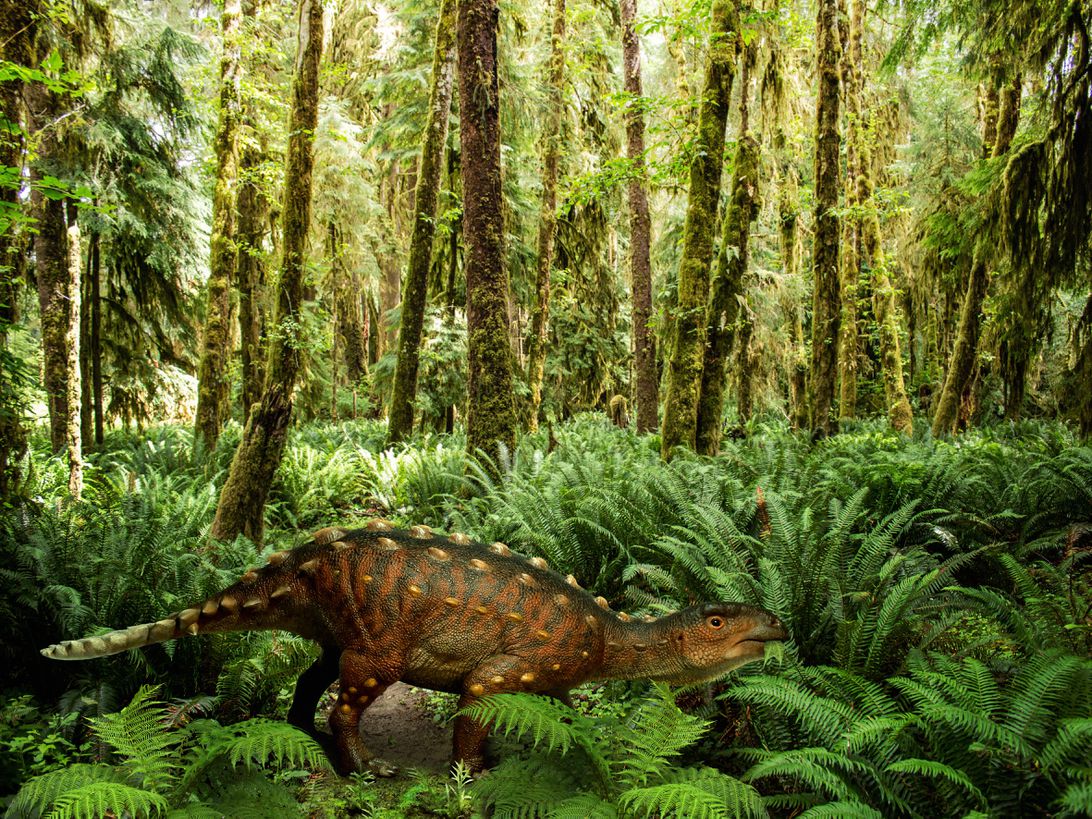 Unlock the biggest mysteries of our planet and beyond with the CNET Science newsletter. Delivered Mondays. 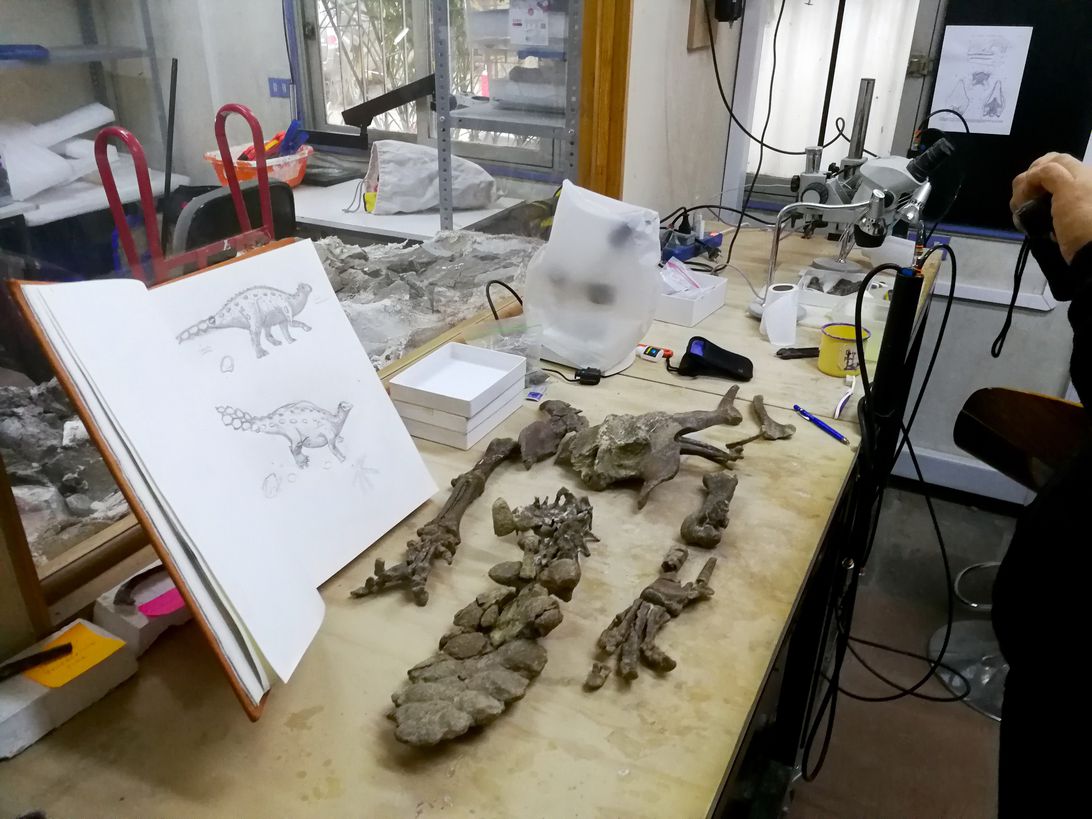 “It was an animal with a proportionally large head and a narrow snout with a beak,” Sergio Soto Acuña, lead author of the study and a doctoral student at the University of Chile said. “However, the most notable feature is the caudal weapon: the posterior half of the tail is enclosed in a structure made up of fused bony plates that give the tail a very strange appearance.”
Fossils found in Chile are from the bizarre dog-sized dinosaur species called Stegouros that had a unique slashing tail weapon. 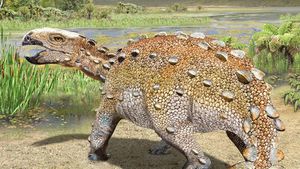