In a recent interview about Russia and Ukraine at Truthout, Noam Chomsky (MIT), discussing sanctions and the toleration dissident voices in public in the United States and elsewhere, notes an example of intolerance: 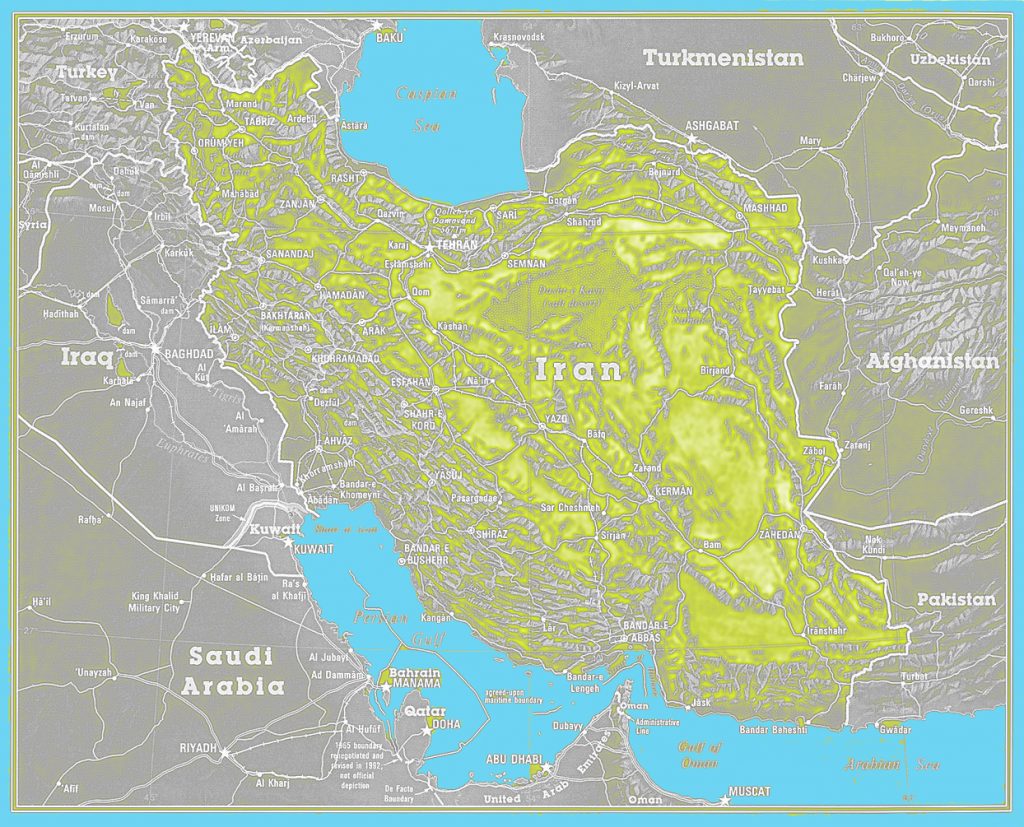 I asked Professor Chomsky for details about which “highly respected philosophy journal in England” this is, but he said he purposely left out details so as not to put anyone at additional risk of harm.

I recently heard from a colleague that an article of his was returned to him, unread, by a highly respected philosophy journal in England, with a notice that the article could not be considered because he is a citizen of a country under sanctions: Iran. The sanctions are strongly opposed by Europe, but as usual, it submits to the Master [the U.S.], even to the extent of banning an article by an Iranian philosopher.
Certainly, there is no need to know the name of the author, but it would seem like a good idea to know which journal this is. If you know, let us know, or email me. Please avoid speculative accusations. Thanks.