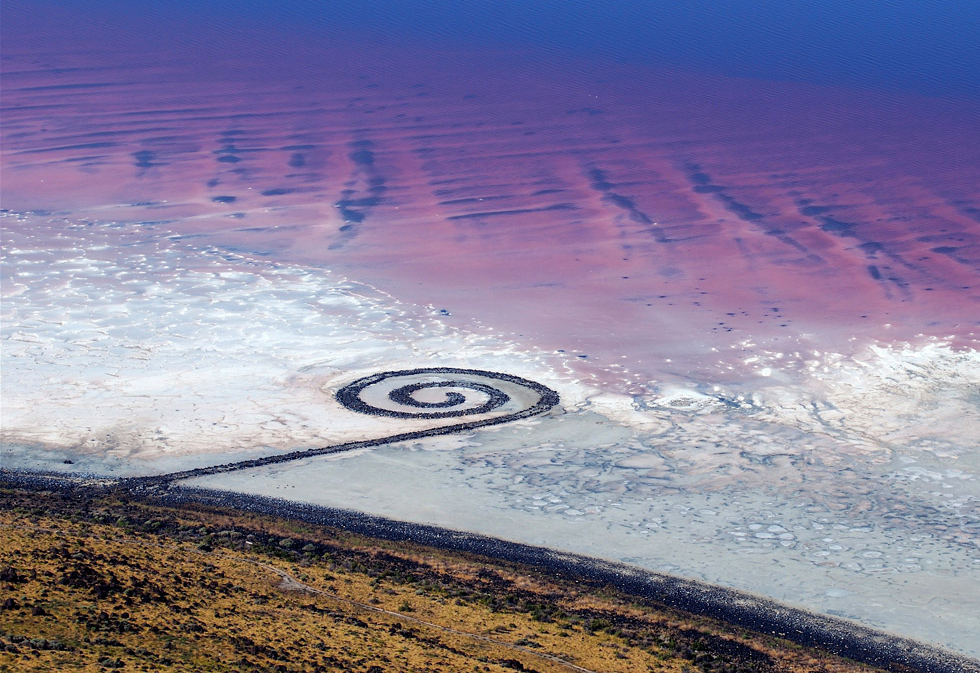 Phil Torres (Leibniz Universität Hannover) and Bruce Tonn (Tennessee) want to know, and are conducting a survey of philosophers to find out.
It seems increasingly clear that humanity faces unprecedented threats to its survival, the most obvious arising from nuclear conflict and climate change. As Stephen Hawking wrote in 2016, “we are at the most dangerous moment in the development of humanity.” The Doomsday Clock is currently closer to midnight (doom) than ever before, and prominent figures like Noam Chomsky argue that our species is racing toward what he calls “the precipice.”
We are very interested in how the philosophical community as a whole would answer these questions of “Existential Ethics.” As the topic of human extinction becomes more salient in the coming decades—if only because of climate change—the survey below could be a very useful snapshot of philosophical beliefs in the first quarter of the twenty-first century. It takes about 15 minutes (or less) to complete, and consists of roughly 50 questions. Both students and professors are eligible to take the survey, which is completely anonymous.
Surprisingly, despite a few notable exceptions, philosophers have said very little about the ethical and evaluative implications of human extinction. Would our extinction be good, bad, or in some sense neutral? Would causing or allowing humanity to disappear be right or wrong, permissible or not? To what extent are the circumstances under which our extinction unfolds relevant to answering these questions? What if we are replaced by a new species of humans? What if our extinction were 100-percent voluntary? And so on.
You can take the survey here.
[photo of “Spiral Jetty” by Robert Smithson]
It’s a near certainty that humanity will come to an end, but what form this end might take, and when it might happen, are of course unknown. What should we think about the end of humanity and its various variables? What do we think?