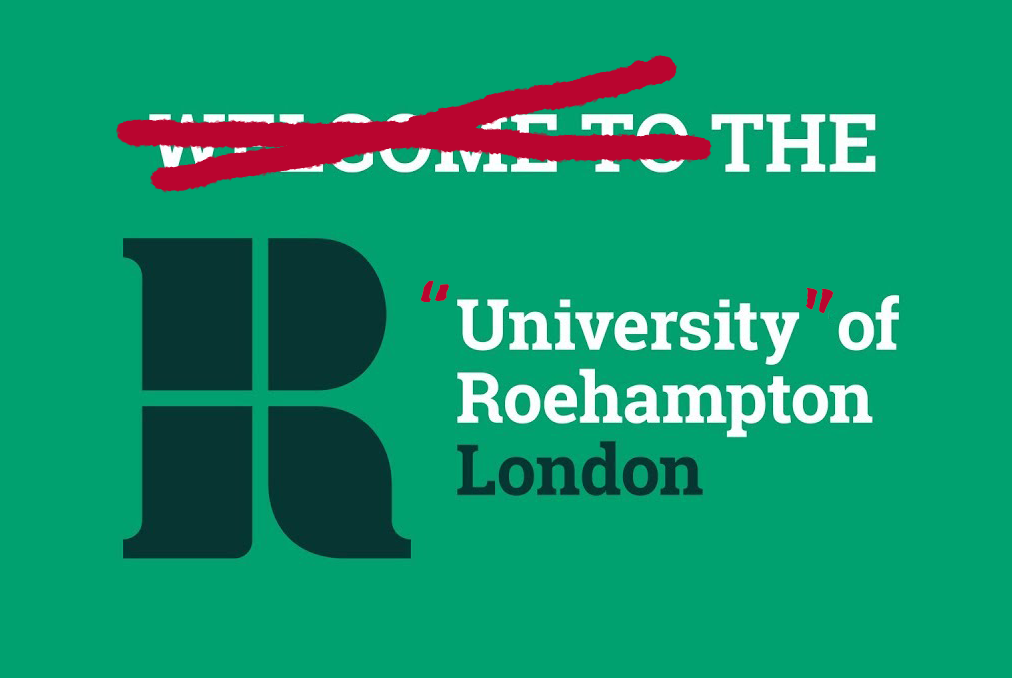 Lia Betti, a senior lecturer in evolutionary anthropology at Roehampton, tweeted that the university is “closing Anthropology, Philosophy, Classics, Creating Writing, and several other programmes,” and concentrating on “developing programmes with practical skills and industry/employer engagements.” She adds, “this is effectively dismantling what had become one of the best modern universities in the region. It’s heartbreaking.”
Awful news from work. The entire philosophy team has been sent letters telling us we’re at risk of redundancy and will have to reapply for a reduced number of worse roles. Other disciplines being completely axed.
To my knowledge, no particular administrator at Roehampton has taken responsibility for devising this plan, nor, as usual, taken any responsibility for any mismanagement which may have contributed to its alleged necessity.
The situation for philosophy there is rather bad. Tom O’Shea, a senior lecturer in philosophy at Roehampton, tweeted:
It is not clear whether the philosophy program at Roehampton, which includes undergraduate programs and an MA program, will continue.
Times Higher Ed reports that at Roehampton, “226 academics have been notified that their jobs are at risk in what the university called a ‘strategic realignment’ that will see cuts to its philosophy, anthropology, Classics and creative writing programmes.”
The University of Roehampton in London is one of several UK universities that have recently announced budget-related closures of programs and the laying off of faculty, including, reportedly, in philosophy.