The Lakatos Award includes a prize of £10,000 (approximately ,500) and the delivery of a lecture at the LSE.
The Dialogical Roots of Deduction is praised by the Selectors as a “masterwork” that is “absolutely fascinating” and in which “we have a breath-taking amount of knowledge revealed”: “the knowledge is breath-taking, the argument original, and the whole is an intellectual feat”. The book “develops a coherent, compelling and broadly articulated account of large parts of human reasoning that has wide relevance to understanding science as a particular development of human reason.” The book offers a “very intriguing, erudite, and potentially highly productive argument, namely that deduction is fundamentally a dialogical and collaborative phenomenon, and hence is not the outcome of individual activities based on rules or logic with reasoners in competition with each other, but instead should be viewed as a social activity.” In making this point, “the book clearly makes a very important contribution to our understandings of logic and mathematical reasoning”.
The Lakatos Award, named in memory of philosopher Imre Lakatos, is awarded in recognition of a monograph in the philosophy of science broadly construed, either single authored or co-authored, published in English. The award is endowed by the Latsis Foundation and administered by an international committee organized by, but independent of, the Department of Philosophy, Logic and Scientific Method at the London School of Economics and Political Science (LSE).
Previous winners of the award are listed here.

Catarina Dutilh Novaes, professor and university research chair in the Department of Philosophy at VU Amsterdam, is the winner of the 2022 Lakatos Award.
Professor Dutilh Novaes won the award for her book, The Dialogical Roots of Deduction (Cambridge University Press, 2020). According to the prize announcement, 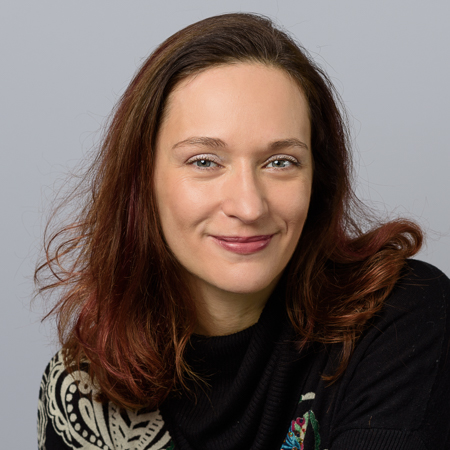