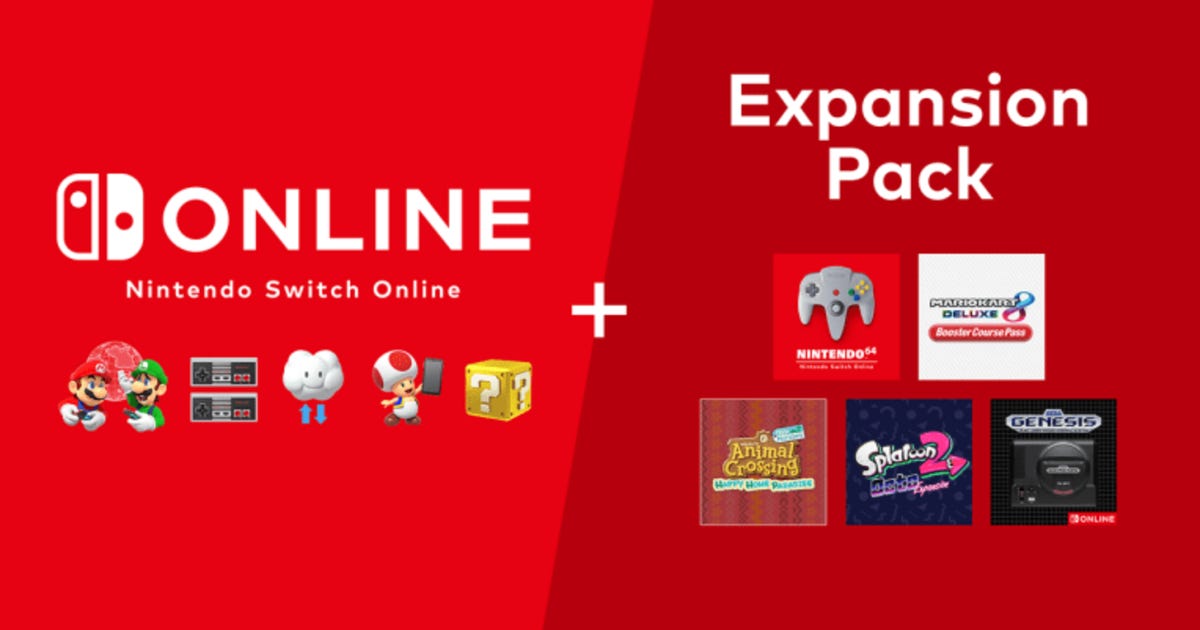 Nintendo is bringing another classic N64 game to the Switch next week.
Pokemon Snap marks the sixteenth N64 game to arrive on the Nintendo Switch Online plus Expansion Pack service to date. An individual membership costs per year, while a family plan costs . The latter covers up to eight Nintendo Accounts across multiple systems.

Pokemon Snap isn’t the only game coming to Switch on June 24. That same date, Nintendo is releasing Fire Emblem Warriors: Three Hopes. A free demo of the title is available to download from the Nintendo eShop, and any progress you make will carry over to the full game if you purchase it.
Originally released in 1999, Pokemon Snap is one of the Pokemon series’ first spin-off games. Rather than capturing Pokemon, players are instead tasked with photographing the monsters in their natural habitat. At the end of an outing, your photos are evaluated by Professor Oak.
The original Pokemon Snap is coming to the Nintendo Switch Online plus Expansion Pack service on June 24. Like other N64 games, it’ll be accessible through the Nintendo 64 – Nintendo Switch Online app, a free download for Expansion Pack subscribers.
In addition to N64 games, the Switch Online plus Expansion Pack plan offers a library of classic Sega Genesis titles, as well as access to select Switch DLC, including Animal Crossing: New Horizons’ Happy Home Paradise expansion and Mario Kart 8 Deluxe’s Booster Course Pass. 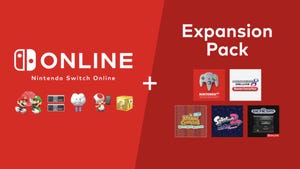