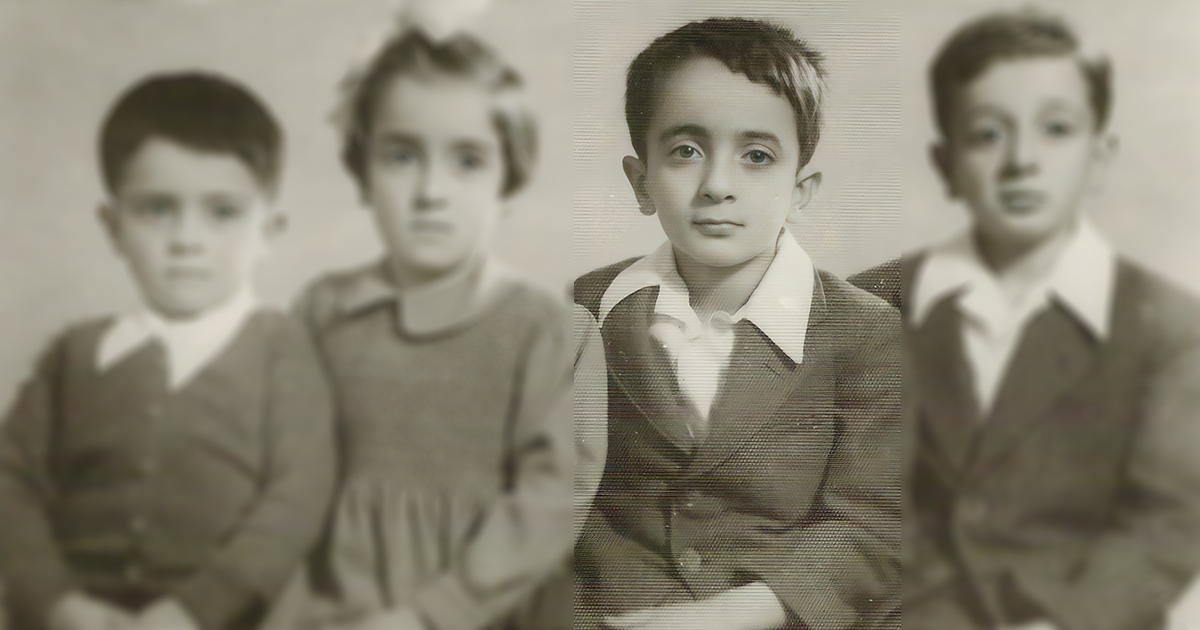 Any day.I would like to address this existential question and the angst it presents. (I feel a little bit of that angst looming in the air, commingling with the heat.)So, to conclude: I wish you all so much luck, so much fierceness, as you take flight tomorrow. And the next day. And the next.At the heart of Jad’s singularly personal story — which is also the universal story — is a reminder that these accidents of chance render the choices we make with our lives all the more meaningful, all the more urgent: a sort of cosmic duty to recompense the universe for the unbidden gift of our lives as we ourselves come to bead the rosary of the future.Point is, like that young boy in 1915, circumstances have left you with not a whole lot choice but to put one foot in front of the other and walk into whatever is next. And if I have any wisdom to offer you, it’s this:This is a happy moment — not a sad moment! But it is one of those moments where everything is about to change for you. Where the future is more unknowable and unconquerable than you can possibly fathom. And I don’t mean this in a generic sense: It seems to me that it’s your generation’s particular inheritance to be faced with things that are too big, too much, too overwhelming. The planet is on fire — my generation has failed you in that regard. Democracies are on fire. There’s a plague of misinformation — again, we’ve let you down. Oh, there’s an actual plague — not sure what we could have done about that, but we probably let you down there, too.That feeling right there, of the air and the pressure? That is the feeling of all it about to be behind you. It’s the feeling of you, on the brink, about to cross over.It’s a little humbling, that thought. But I find there’s also a comfort in this way of thinking, in that it’s not just up to you.Jad has kindly shared with me the transcript, along with a wondrous private portal of time travel through the family photo album, folded into which — as into any personal history — is a fragment of world-history bridging epochs, cultures, and interwoven fates.