But if you’ve watched your fill of Daenerys and her dragons, it may be time to move on to one of the numerous other fantasy TV shows just waiting to be discovered on HBO Max. 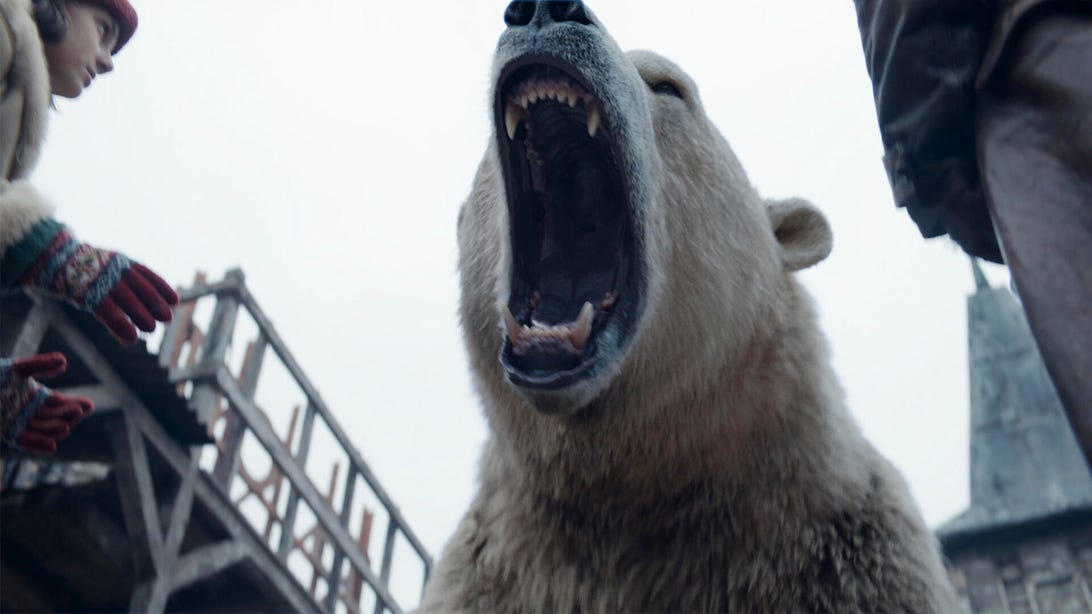 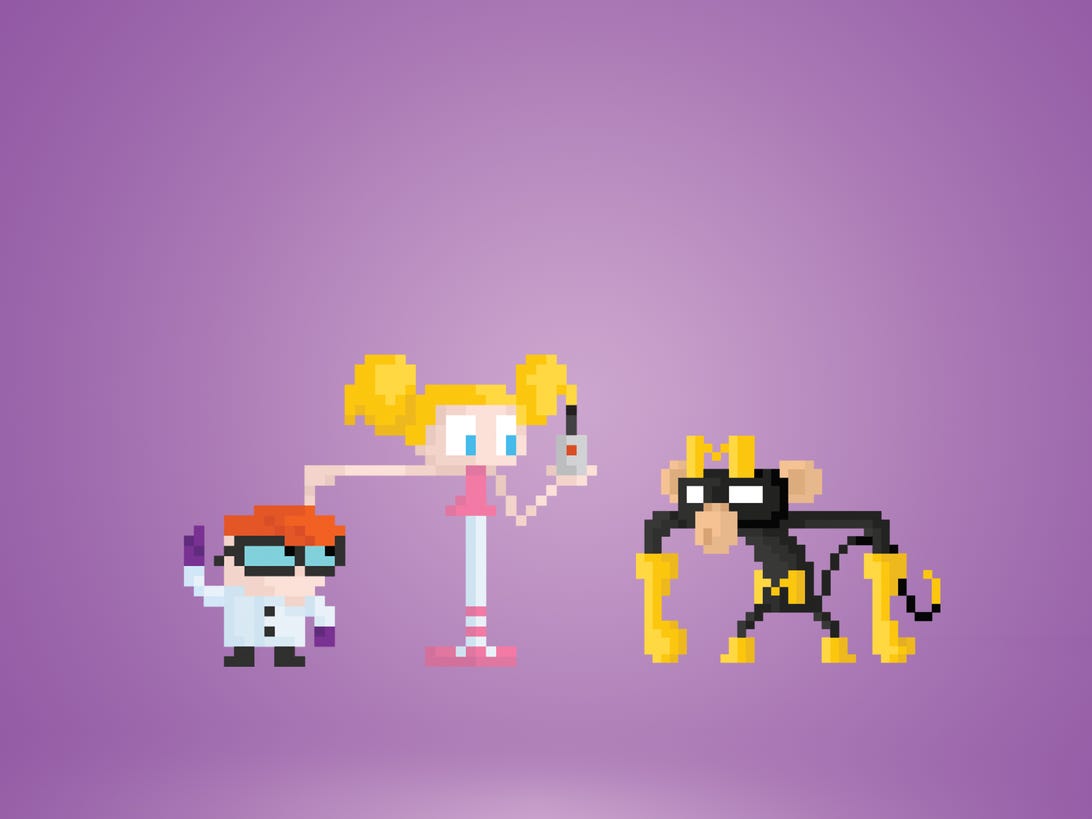 Blossom, Bubbles and Buttercup aren’t your average kindergarteners: They’re superhero sisters with a scientist dad, Professor Utonium, and they help their city, Townsville, fight off criminals. They’re possibly the cutest and toughest girl-power superheroes ever. The show aired from 1998 to 2005 on Cartoon Network, and all six seasons are now on HBO Max.

Half-brothers Wirt (Collin Dean) and Greg (Elijah Wood of Lord of the Rings/Hobbit fame) get lost in a supernatural forest called The Unknown while trying to find their way home. A friendly frog, talking bluebird and mysterious woodsman (voiced by Christopher Lloyd) all accompany them in their quest, while a creepy Beast attempts to turn them into trees. You’ll get modern Hansel and Gretel vibes. The 10 episodes are a neat 11 minutes each, so this show doesn’t require a huge time commitment. 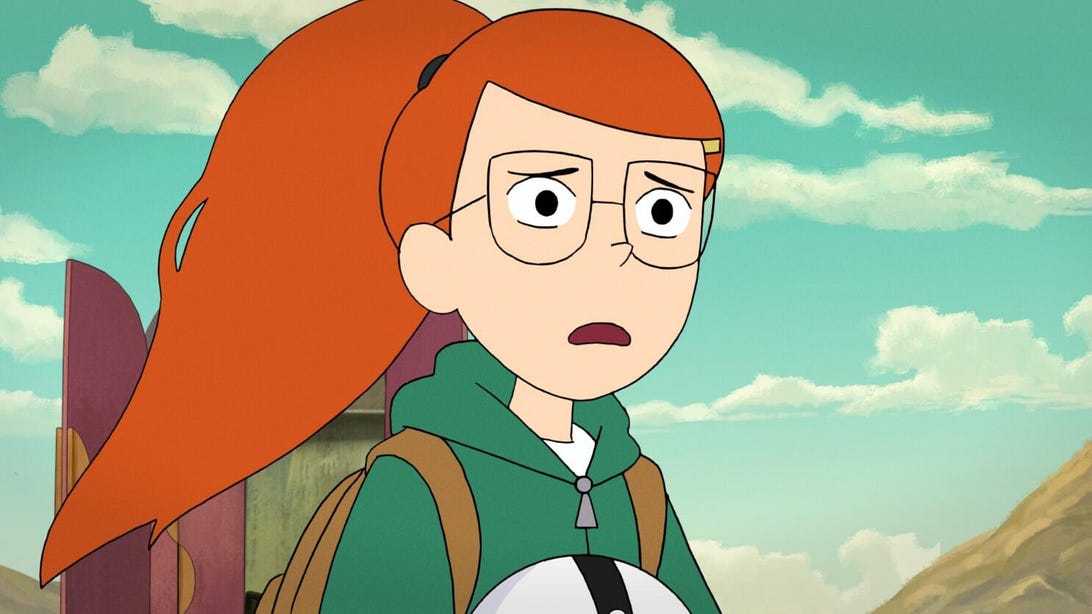 HBO Max is home to perhaps the best-known fantasy TV series of all time: George R.R. Martin’s dazzling Game of Thrones, which aired on HBO from 2011 to 2019. The show received a whopping 59 Primetime Emmy Awards, the most ever by a drama series.

You know nothing, Jon Snow, until you’ve watched the massive, 73-episode Game of Thrones series. You might not love the controversial ending, but the show itself, with its dragons, White Walkers, direwolves and more, is a fantasy masterwork. Just don’t get too attached to any of the characters, as few of them get happy endings. Oh, all right. You can cling to Tyrion (Peter Dinklage).

The Leftovers, based on Tom Perotta’s 2011 novel, tells the story of a world where 2% of the population simply vanishes in an event that comes to be known as the Sudden Departure. It’s not the story of those who vanished as much as of those they left behind, who must try to come to grips with the unexplainable loss. All three seasons are on HBO Max.

Is Rick and Morty fantasy? Sci-fi? Something else? The acclaimed adult animation series focuses on mad scientist Rick, his grandkids Morty and Summer Smith, and their parents, all going on bizarre adventures across dimensions. In one episode, Rick learns that he may have impregnated a planet — not a resident of the planet, but the actual planet. You kinda have to watch it to understand.

There’s horror, there’s supernatural, and yes, there are fantasy elements in Lovecraft Country, the acclaimed 2020 HBO series about a Black man traveling through the segregated South in the 1950s. Atticus Freeman (Jonathan Majors) is hunting for his missing father, and he must battle not only racism and prejudice, but horrific, nonhuman monsters reminiscent of an H.P. Lovecraft novel.

His Dark Materials is based on Philip Pullman’s fantasy trilogy.

Over the Garden Wall 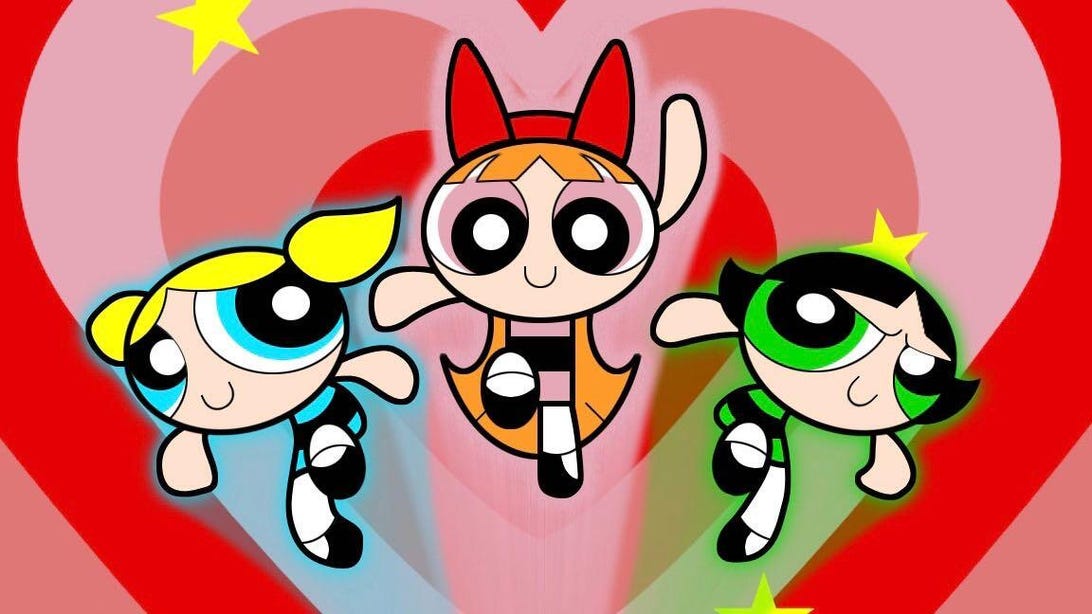 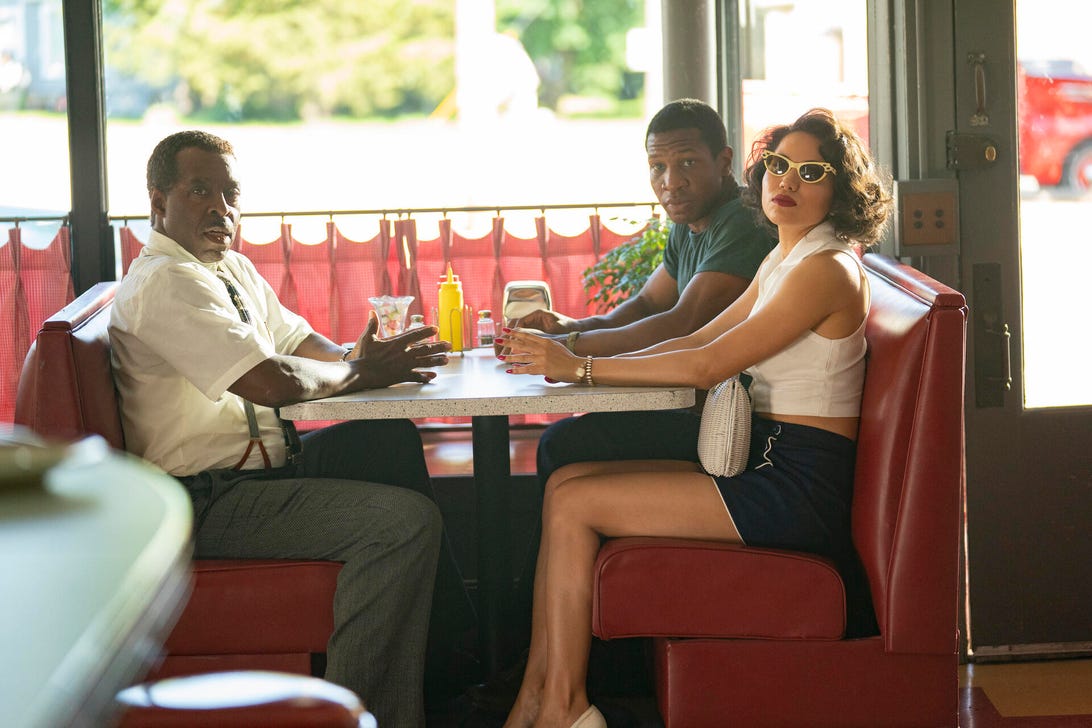 Infinity Train is just what its name implies: A show set on a seemingly endless train, where each train car offers a different fantastical universe, from one that hosts a debutante ball to one that just smells like farts. A variety of changing lead characters tackle the train’s mysteries each season, and as the episodes move forward, it turns out the train has a complex backstory and not everything about it stays quite on track. All four seasons are on HBO Max.

Nervous Morty and his overconfident mad scientist grandpa Rick make for a hilarious pair in Rick and Morty. 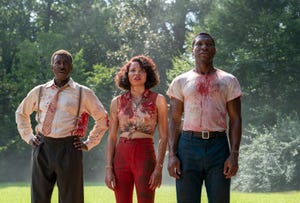