The Twitter thread is here.
So one thing that I noticed when researching Hume’s ideas was that he was not afraid to call BULLSHIT when things did not look right. So much so, that he was willing to risk life and freedom for the sake of calling out the common knowledge of his time… If an intellectual is willing to challenge almost 2000 years of metaphysics and the dominant physics and scientific consensus of his time, such an intellectual is not a “person of their time.” Hume clearly saw things that made no sense and pushed the boundaries of philosophy and general knowledge during his lifetime. So to claim that he was constrained by the views of his time makes ABSOLUTELY no sense. 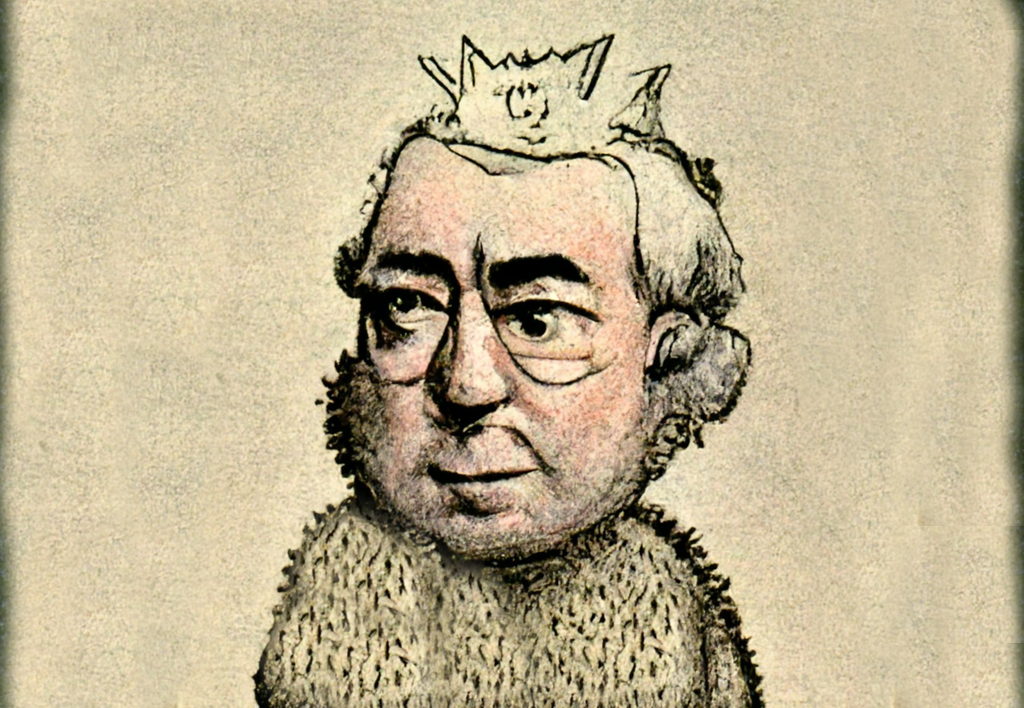 “Whenever someone claims that we should not mention Hume’s racism because he was a product of his time we should commit that argument ‘to the flames: for it contain nothing but sophistry and illusion.’”

Professor Sanchez-Perez is a self-proclaimed “huge fan” of Hume’s ideas. In a series of tweets, he writes:
…if Hume endorsed racism in his 1753 “of National Characters”, then at least two readings are available. 1) He truly embraced racism because he found good reasons to support it. 2) He was too lazy to challenge the racist dominant views of his time. But given that Hume was a massive intellectual force of nature, I am inclined to reject 2. Does this mean I have to stop teaching him or his ideas? Hell no. There is much to learn from Hume. Especially, for me, his unwillingness to take BULLSHIT just because it is common philosophical or scientific knowledge at a time. But it does demand from those of us willing to teach his ideas, I think, to preface them with his racism. Not only to avoid gaslighting students, but also to show how some really smart people can hold some really unsupported views.
[Hume in the style of Maurice Sendak, as illustrated by Midjourney]
That’s Jorge Sanchez-Perez (University of Alberta) on Twitter, talking about why he doesn’t leave out or discount Hume’s racism when teaching his students about Hume.