But it is so much worse for all of this to take place in front of others in a venue as public as your blog, giving it a permanent searchable record on the internet.
Some people were grateful for the discussion, thinking that it brought to light relevant events, facts, issues, and perspectives that my post and the Chronicle of Higher Education article on which my post was based failed to. 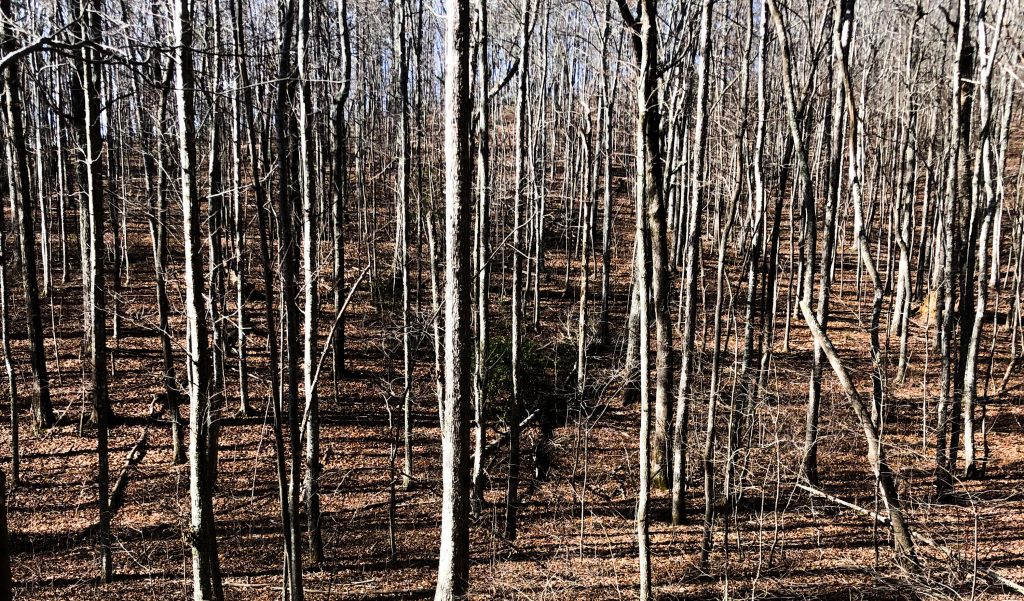 I tried to counter some of the negatives. This involved mainly removing some comments or preventing them from being published in the first place, and attempting at one point to clarify a matter. Since that attempt may have been missed in the 200+ comments on the post, I’ll say something on that now. Part of the discussion about BGSU’s Department of Philosophy concerned whether proper procedures were followed and whether there was adequate transparency regarding their hiring of Brandon Warmke in 2016. One aspect to these concerns was whether Dr. Warmke’s area of specialization (AOS) matched what the department was looking for in this hire, and so there was discussion in the comments as to whether Dr. Warmke was “qualified” for the position into which he was hired. Since “how good a professor of philosophy so-and-so is” is usually not a topic I want discussed at DN (unless it’s like “look how good a professor so-and-so is!”), I tried to emphasize that the discussion of “qualifications” was not about how good Dr. Warmke is at the things he does. By all accounts he is a talented and accomplished philosophy professor, and earned tenure this year. Rather, it was just a way of talking about Dr. Warmke’s AOS. Further, even if it turns out that there were procedural irregularities with his hiring, Dr. Warmke did not do anything wrong by applying for the job, accepting the offer, and keeping the position. Despite these distinctions, it must have been rather unpleasant to be subject to this, and I regret not doing more to manage the discussion in a way sensitive to this fact.*

I’ve received a fair amount of feedback on this week’s post about the Department of Philosophy at Bowling Green State University (BGSU), especially over my decision to allow the discussion in the comments to proceed as it did. Some of the feedback was public, in the comments themselves and on social media, and some was in the form of private messages and emails.
This thinking won’t convince everyone. Just this morning, I received an email from a philosophy professor objecting to my allowing comments on the post. Here is an excerpt:
What to post on, what to allow discussion about, and how to manage that discussion—handling these decisions is part of the job of running Daily Nous, and just when I think I’ve got a sense of the rules that will make these decisions easier, something comes up that hangs question marks on them.
Someone will invariably say: “never allow comments!” That’s not an option. I think it is important that there be some “public squares” for philosophers, and providing one of those is a central aim of Daily Nous.
My correspondent’s concern about a “permanent searchable record on the internet” is a reasonable one, and I am open to deleting the comments at some point in the future, once they’ve had some chance to do whatever good they may do.
* I did write to Dr. Warmke prior to publishing the post, asking if he wanted me to redact his name from it. I didn’t think he would want to avail himself of this option, in part because his name was already in The Chronicle of Higher Education, which has a much greater readership than Daily Nous. Still, some people have requested something like this in the past. I didn’t hear back from him over the course of several hours (not much time, admittedly), and so went ahead with the post. When I did hear from him afterwards, he did not express interest in me redacting his name.
That said, I stand by my decision to let the conversation proceed. I had reason to believe there had been some problems in the department which were not fully or clearly discussed in the CHE article, and which did not appear to be being handled well internally by BGSU, and it seemed that providing a space for public discussion might bring some needed attention and reveal new details. Perhaps this was less like “sunlight” and more like a series of camera flashes, but at least we have some more pictures now, and we can see what develops.
Since others may share these thoughts, I’ll respond. First, the more vaguely we describe things, the more likely it is that those things will appear similar. Sure there are probably lots of “bitter department fights over hiring,” but they don’t all involve procedural irregularities, lack of transparency, and the complicating temptations of large-scale private ideological funding. Second, the commonality of a problem doesn’t speak all that strongly against drawing attention to it. In fact, it would seem in many cases to speak in favor of doing so. Now, this professor wasn’t defending these problems; as he says, they can be “horrible.” His real complaint was about my allowing public discussion of a particular example:
But to the extent to which public discussion can help shine a light on serious allegations, and to the extent to which problems elsewhere are averted or deterred by it, there are reasons to allow it to proceed. Sometimes those reasons will clearly be overwhelmed by countervailing ones concerning the harm such public discussion can do. And sometimes it will be a tough call. This case seemed like a tough call to me, and I went with my default position, which is to try to counter the bads of speech with more speech, rather than less. I appreciate that others may disagree with this.
Thanks for reading.
I know of many bitter department fights over hiring at different institutions, where some players do outrageous things. In that sense, this fight isn’t unique, nor is the (very bad) practice of not letting all faculty peruse all the applicant files for a position in the department. These things happen and the fighting is horrible.
It is indeed worse for some: for those accused of wrongdoing (whether the accusations are correct), for those subject to unwanted attention, for those who make themselves look bad in public discussion, and for some of those who are innocently associated with the people and places involved. I don’t think there is any denying that.

Regarding discussion on this post: I’m going to start with comments open, for the purposes of talking about, in general, suggestions people have about how I should decide whether to allow comments on particular posts and how I should manage discussions, as well as criticisms of how I’ve done these things. Discussion here is not for talking about what happened (or what people have said about what happened) at BGSU. I do not want to pointlessly reproduce any harms of the previous discussion, so please try to avoid mentioning specific names and instead speak generally about types of cases or comments. I’ll close comments if too many people can’t abide by these requests.
I turned off comments on the post last night and will likely keep them off. Further information related to the post may be relayed to me directly for consideration for inclusion in a possible future post.
“Sunlight is the best disinfectant,” the saying goes. It also causes sunburns.
He adds that upon reading the discussion, he “felt bad for those involved at BGSU (on both sides).” I did, too. Leaving aside whatever happened at BGSU and speaking generally: no one’s perfect, we all make mistakes, and bad situations are often no less bad for the people who are responsible for making them bad (and sometimes the responsibility makes it worse). Despite what some people think, I’m not out to get anyone, nor do I have a particular political axe to grind here.

Others thought that the discussion should be shut down or deleted because it had become a forum for unsubstantiated accusations of malfeasance or that it subjected innocent parties to punishing scrutiny.
[photo by J. Weinberg]