At the time of his death, Kripke was Distinguished Professor of Philosophy and Computer Science at CUNY Graduate Center. From 1977 to 1998 he was a professor of philosophy at Princeton University. Prior to that, he held positions at Rockefeller University, Harvard University, and Princeton, and even before he earned his BA from Harvard in 1962, he taught courses at Yale and MIT. He held many visiting positions around the world over the course of his career, including at Cornell University, UCLA, Oxford University, the University of Utrecht, and Hebrew University, to name just some of them.
He died on September 15th.
Professor Kripke was well-known for his work in philosophy of language and logic, with his Naming and Necessity, the book version of lectures he delivered at Princeton University in 1970, widely recognized as one of the most important works of 20th Century analytic philosophy. An overview of his influential work can be found here, and a list of his publications can be viewed here. 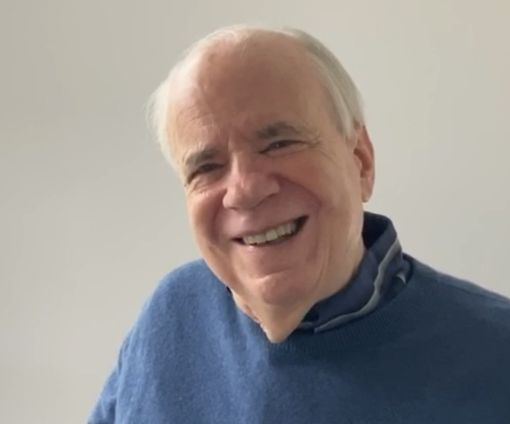 A more detailed memorial notice will be forthcoming.
Among his many honors were the 2001 Schock Prize in Logic and Philosophy from the Swedish Academy of Sciences,
Saul Kripke, one of the most influential analytic philosophers of the 20th Century, has died.