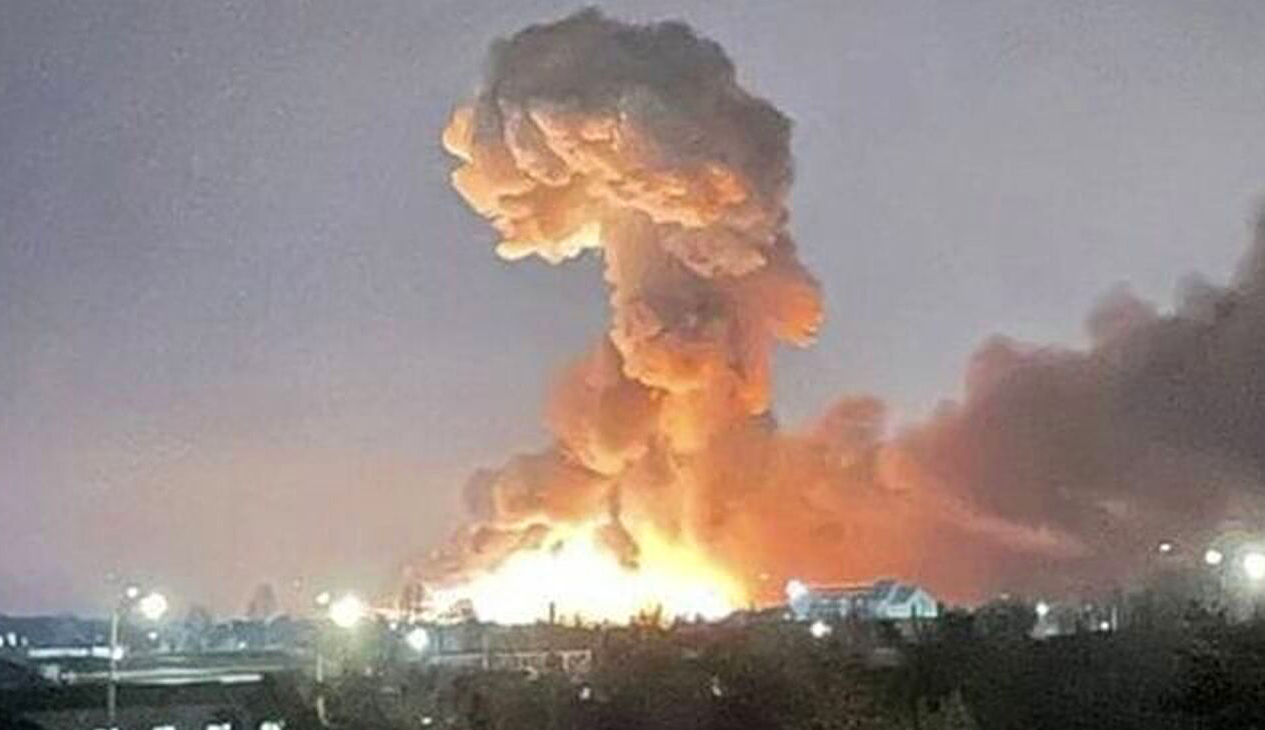 The midst of a war, with people being killed and injured, homes being destroyed, lives being disrupted, and dictatorship threatening, might seem like a poor time for philosophy. Yet the urgency of war and the significance of its effects makes it all the more important that those whose jobs involve thinking through the thorny moral problems war presents contribute to public discourse. The moral questions war raises have long been of interest to philosophers, and contemporary philosophy of war is a very active field.

Why Russian Soldiers Should Lay Down Their Arms
by Jovana Davidovic

Ukraine and the Ethics of War
by Helen Frowe

First, fighting to the bitter end does indeed serve a useful and morally important purpose: it imposes a cost on unjust international aggression thereby making it less likely that the aggressing party will resort to such measures against other countries in the future. If Putin’s forces were able to just waltz into Ukraine, Putin might be more likely to do the same in other ex-Soviet bloc countries. Ukraine’s military resistance, even if it fails to repel Russian forces, helps increase the chances that other countries will remain free from Russian aggression. And that is an important good.
While some philosophers argue that widespread popular support is usually required for armed resistance to be morally legitimate, Allen Buchanan questions how realistic it is to expect the leaders of rebellion against violently oppressive regimes to satisfy this condition. Interveners shouldn’t expect too much. But Ukraine is an unusual case. Not only does it already have legitimate leadership as a result of its democratic institutions, but there is also polling evidence indicating support for resistance. Just over 50% said they would resist, with one in five respondents saying they would be willing to engage in civil resistance, and one in three that they would take up arms. Reports and images of citizens stepping forward to claim weapons and take up training from the government abound.

(Philosophers On is an occasional series of group posts on issues of current interest, with the aim of showing what the kinds of thinking characteristic of philosophers and scholars in related fields can bring to popular ongoing conversations. Contributors present not fully worked out position papers but rather brief thoughts that can serve as prompts for further reflection and discussion.)
So, offering arms to Ukrainian insurgents no doubt poses risks, but then so does non-intervention. If more assistance is coming, it should arrive sooner rather than later, while democratic political forces in Ukraine remain strong.
There is much more for war ethicists to assess as far as the war in Ukraine is concerned. For example: are the Russian combatants, by waging an unjust war, violating the rights of Ukrainian soldiers? Does the US have the moral standing to criticize Russia’s aggression given the dubious basis for the 2003 US-led war in Iraq? What duties of aid do other countries have toward Ukraine – especially the countries that enriched Russia, and thereby indirectly funded its military by purchasing Russian oil and gas?

If there ever was a time to reconsider this view, this seems to be that time. Regarding arguments from consent, those that join up solely to fight in a single war against occupation cannot be moral equals to those that occupy. Their “picking up the arms” cannot signal consent to being a target, even if we think that joining a standing military ordinarily does. Regarding arguments from ignorance, those soldiers whose military crosses someone else’s borders, cannot claim ignorance. At a minimum those that cross the borders have strong reasons to question whether their country is the one engaging in self-defense. And those that worry that without obedient armies we will lose just wars, have only to look at what happens when one needs to fight a war of just self-defense like Ukrainians are doing now.
On February 24th, Russia began an invasion of Ukraine, starting with missile strikes on several locations, including Ukraine’s capital, Kyiv, and since then has continued its attack via air and ground warfare, despite near universal international condemnation of its actions.
Nevertheless, the war does shed light on one of the central debates in recent work on the ethics of war. According to what we might call the traditional view of the ethics of war, the fact that a war is unjustified has nothing to do with whether it is being justly fought. This position is famously defended by Michael Walzer in his seminal 1977 book Just and Unjust Wars. It continues to dominate public and political discourse about war, not to mention international law. On this view, the fact that Putin’s war is unjustified is no bar to its being justly fought. This is why, faced with an unjustified war, commentators routinely debate whether its particular offensives are proportionate, or suitably discriminate, or satisfy the criterion of necessity. But such wars make a nonsense of these criteria. There is no number of casualties that is proportionate to achieving the occupation of Ukraine. Proportionality requires that the morally good end that one (reasonably hopes to) achieve outweighs the morally significant harms one expects to cause. The fact that an offensive will promote the wrongful ends of occupying Ukraine and toppling its democratic government is just a further moral evil, incapable of justifying any harms caused by Russian troops.