The current project seeks to explore this relationship both empirically and theoretically. Based upon the working hypothesis that forgiveness prompts a psychological process of emotional reappraisal of memories of past wrongdoing, the experimental aspect of the project aims to investigate the effects of forgiving on subsequent recollection, as well as the effects that different reappraisal techniques may have on people’s tendency to forgive offenses. The empirical investigation will be conducted across three different populations: a sample of direct victims of political violence from Montes de Maria, a rural region in the north of Colombia, an urban sample of indirect victims from Bogota, and a comparison sample from individuals in the United States. Clarifying the role that memory plays on forgiveness will not only advance our understanding of this notion, but it will also provide a solid empirical basis upon which to build a theory of forgiveness’ emotional change.
People who have suffered wrongdoings are often urged to “forgive and forget”. Indeed, forgetting the details of past experiences that elicit painful, sometimes debilitating, feelings of resentment, anger and hate, seems necessary in order to replace those negative feelings with more positive ones. However, remembering the details of past wrongdoing also seems necessary for forgiveness. If a person’s memory of a past offense were somehow deleted from her mind, we wouldn’t say that she had forgiven the offender. Forgiveness, then, seems to require a contradiction: one must both remember and forget to forgive. How should we understand the precise relationship between forgiving and forgetting to resolve this paradox? Despite a growing body of research on forgiveness, the relationship between memory and forgiveness remains unclear. 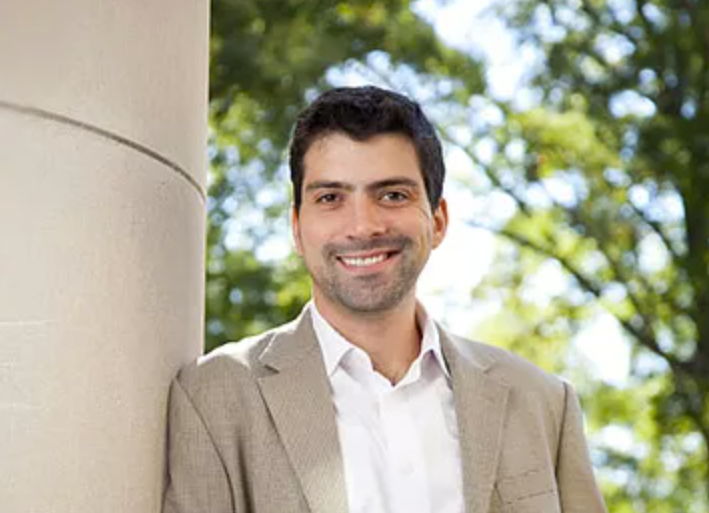 Felipe De Brigard, associate professor of philosophy, psychology, and neuroscience at Duke University, and leader of the Imagination and Modal Cognition Lab there, has been awarded a grant of 8,602 for his project, “Forgetting and Forgiving: Exploring the Connections between Memory and Forgiveness.”

You can learn more about the project here, and you can follow Dr. De Brigard on Twitter here.
The project takes philosophical and empirical approaches to conceptual and psychological questions related to forgiveness, emotions, and memory, focusing on victims of political violence:
The grant is from the John Templeton Foundation.