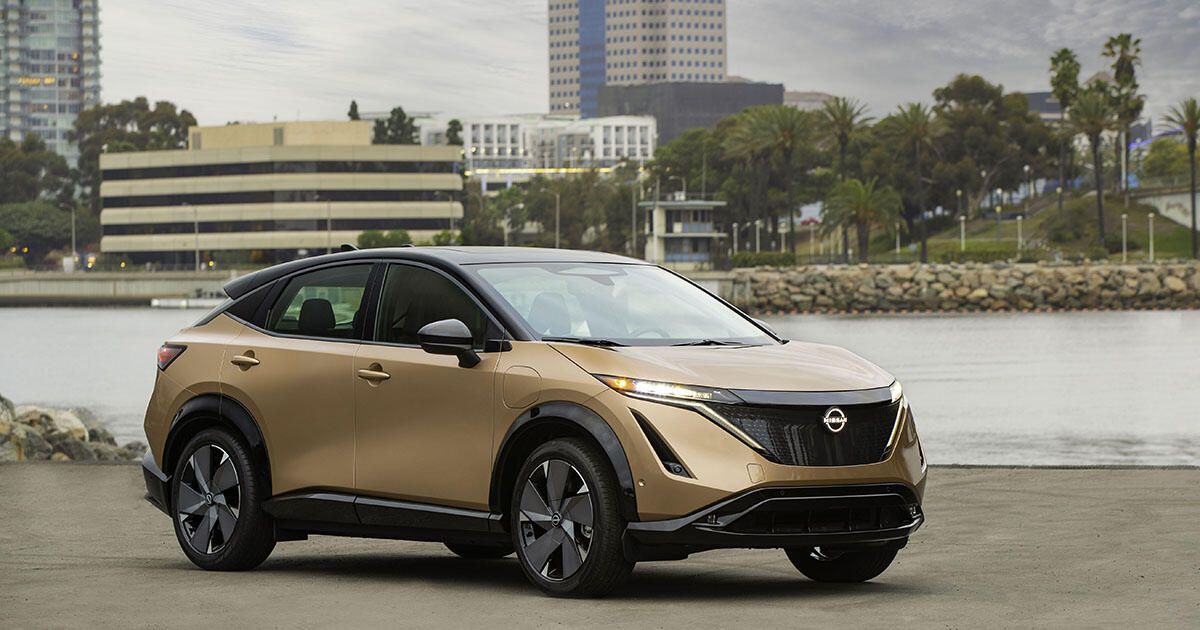 Right now, Nissan’s recycling process that requires removing magnets from EV motors, disassembling them, and returning them to suppliers if they don’t meet production standards. The company and Waseda University, instead, developed a pyrometallurgy process. This involves adding carburizing material and pig iron to the EV motor and heating it until it begins to melt. From there, the process involved adding iron oxide to oxidize the rare earth elements, and then borate-based flux. The latter recovers the rare earth materials as the molten stew of chemicals separates, with the recycled material floating to the top.
Nissan on Friday shared details about a new rare earth element recycling process it thinks will steer it on a path to cyclical, carbon-neutral future. The automaker and its partner, Waseda University in Japan, said their new recycling process can recover rear earth elements from EVs and other electrified cars, specifically from motor magnets.
Nissan said tests showed the process recovers 98% of the materials it wants to recycle, and it shaves work time by 50% compared to manual disassembly. For now, the process will remain in large-scale test phases, but the automaker hopes to put the process into effect for vehicles in just a few short years.
Climb in the driver’s seat for the latest car news and reviews, delivered to your inbox twice weekly.

With the recycling process, Nissan hopes it can rely less on mining for these elements across the globe, which include neodymium and dysprosium. Mining process quickly create a carbon footprint for any electrified vehicle, and in some instances, the labor conditions and practices at these mines are, frankly, unjust. Aside from a lower carbon footprint, Nissan also said this process can reduce price fluctuations for the automaker, and lead to more stable prices for car buyers. 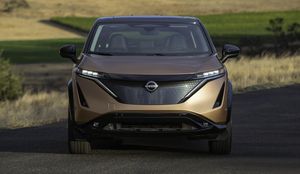