One approach is to reject the norms, at least when making decisions that affect people’s careers. Being elegantly written, according to this line of thought, doesn’t in and of itself make for better philosophy. Allowing one’s evaluations to be informed by such features therefore excludes certain philosophers on the basis of something other than the quality of their work. Rejecting these norms may involve telling reviewers not to attend to stylistic features of a paper (other than clarity), and ignoring such features when choosing papers to cite or add to reading lists. The extent to which one can consciously prevent our evaluations from being guided by some features is, of course, up for debate.
The route forward is not entirely clear. What is clear is that this structural disadvantage deserves closer philosophical and empirical attention. We owe this to current and future members of our philosophical community for whom English is not their native language. 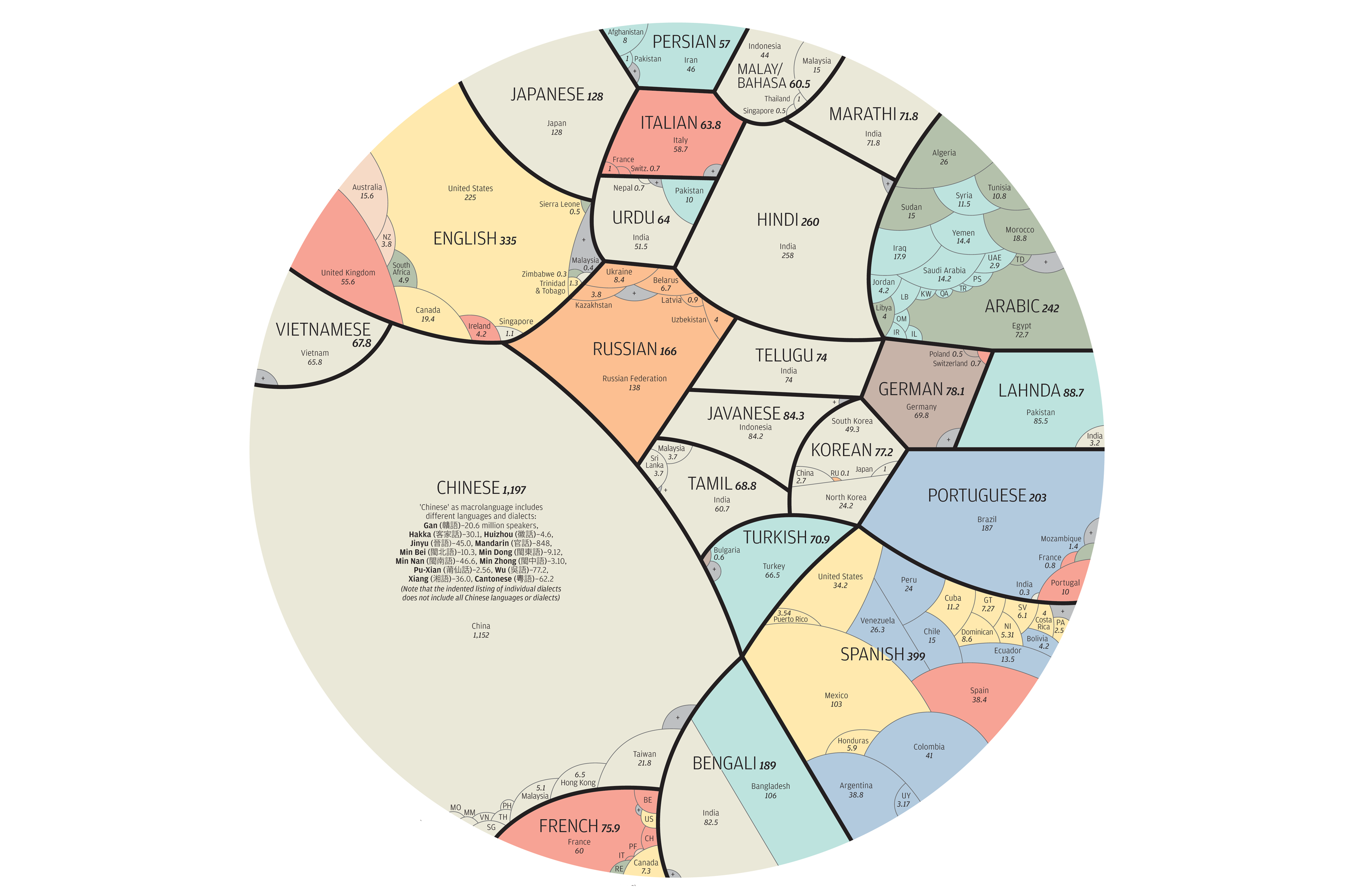 If, however, you take the aim of philosophy to be therapeutic or to help us understand our place in the world, then disregarding stylistic norms looks less appealing. How successfully a piece of writing brings about a psychological change in its reader may turn non-trivially on how it is written. The power that some philosophy has over us cannot be boiled down to premises and conclusions, and so content cannot be cleanly disentangled from style. If this is right, then something would be lost if style was evaluatively disregarded altogether.

What can be done to remedy the exclusionary effects of these stylistic, or aesthetic, criteria? Here are two broad approaches.
A second approach is to keep the stylistic norms but make it easier for non-native speakers to satisfy them. Increased access to developmental editorial support may be part of this approach. Again, practical questions lurk. Wealthier scholars have increased access to such support. Funding could be provided as part of grants from governments or other institutions, or by universities. This, however, excludes those who don’t have grants, independent scholars, or those at less wealthy institutions. Those hoping for academic publishers to fund such services from their own profits may be waiting a long time.
Furthermore, we should also be careful not to downplay the effects of explicit evaluations of how a paper is written. Here’s an example. The Australasian Journal of Philosophy invites referees to comment on whether papers “display flair, or elegance, or vivacity in the writing” and are “enjoyable, even exciting, to read”. If the AJP is unique, it is only in making this requirement explicit: these instructions codify what happens, to a greater or lesser degree, when referees evaluate papers for top-tier journals.
These practical questions aside, a deeper tension is that which approach looks appealing may depend on your conception of philosophy.
One understanding of philosophy is that it involves building models or theories of a target phenomenon that are then evaluated against competitors for the purposes of identifying correct answers to philosophical questions. If this is right, then so long as a paper is written clearly enough to grasp the theory being presented, its stylistic or aesthetic features are (philosophically) irrelevant. If paying attention to these features systematically disadvantages some philosophers, this becomes a defeasible reason to ignore them in evaluative contexts.
Philosophy has a language problem. Schwitzgebel, Huang, Higgins and Gonzalez-Cabrera (2018) found that, in a sample of papers published in elite journals, 97% of citations were to work originally written in English. 73% of the papers in the sample didn’t cite any paper that had been originally written in a language other than English, and 96% of the members of elite journals’ editorial boards are primarily affiliated with an Anglophone university.

In this guest post*, Louise Chapman, the CEO of Lex Academic, an organization that offers editing and translation services for academic authors, discusses these issues.
How can this disadvantage be explained?
[detail of “A World of Languages” by Alberto Lucas Lopez. Click for full version.]
Philosophy, then, has stylistic norms in addition to intellectual norms. Satisfying these former requirements will be harder for non-native speakers. As Saray Ayala says in an early contribution to this conversation, it is likely both that writing in one’s “native language gives one more freedom and control over one’s written style”, and that “stylistic considerations play a big role in editors’ and referees’ decisions”.
Stylistic norms for writing affect philosophers’ professional prospects in unfair ways, and what one thinks should be done about this may be tied to one’s conception of what philosophy is supposed to do.
Schwitzgebel et al.’s study doesn’t tell us what percentage of papers originally written in English were by non-native speakers. Nevertheless, there is a strong sense that, as the authors of the Barcelona Principles say, “non-native English speakers, who have not had the chance to perfect their knowledge of the language, are at a structural disadvantage”.
It’s possible that implicit biases play a role here. Pantos and Perkins (2012) used the Implicit Association Test to measure implicit attitudes towards those who speak with ‘foreign’ accents, finding that “the participants’ implicit attitudes favour the U.S. [in the context of the study, the non-‘foreign’] accented speaker”. Similar associations may be at play when we encounter written work that we judge to be by a non-native speaker. (Note, there are outstanding questions both about how to best understand appeals to implicit attitudes and about the efficacy of Greenwald et al.’s IAT, used by Pantos and Perkins, as a psychological instrument. For more on this latter worry, see this earlier discussion on the Daily Nous.)
Unless we think that this reflects who does the best philosophy and where they do it, this is prima facie cause for concern. The Barcelona Principles for a Globally Inclusive Philosophy aim at addressing a “structural inequality between native and non-native speakers”, and call on philosophers to take steps like including non-native speakers on editorial boards and not giving “undue weight to their authors’ linguistic style, fluency or accent”.