Professor Gracia’s research and writing ranged across many areas of philosophy, including metaphysics, philosophical historiography, philosophy of language, issues of ethnicity, race and nationality, medieval/scholastic philosophy, and Hispanic, Latino and Latin-American philosophy. You can browse some of his works here.
He died on July 13th.
Jorge J.E. Gracia, professor emeritus of philosophy and comparative literature at the State University of New York at Buffalo, has died. 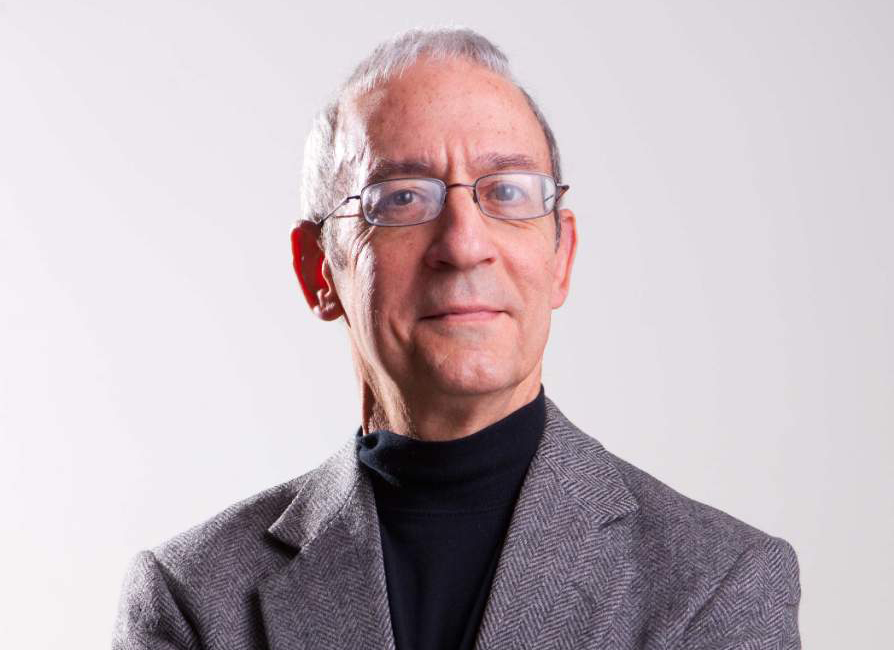 Professor Gracia started teaching at Buffalo in 1971 and taught there his entire career, holding visiting positions at several other institutions over the years. He earned his Ph.D. from the University of Toronto, his M.A. from the University of Chicago, and his undergraduate degree from Wheaton College. He was born in Cuba and fled to the United States when he was 18. You can read more about his life and work in a memorial notice posted by the University of Buffalo Department of Philosophy.