Philosophy departments tend to rely on double-majors for enrollments. As Eric Schwitzgebel (Riverside) wrote in 2018: 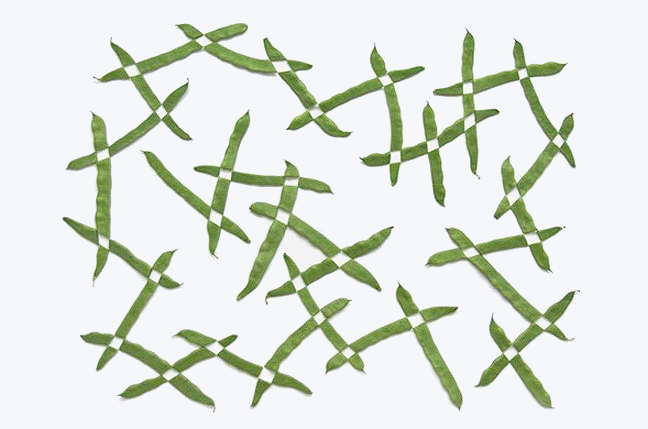 The philosophy major program at the University of Nebraska, Kearney (UNK) is facing elimination, mainly over issues of low enrollments and numbers of majors, and one issue of contention between UNK’s Department of Philosophy and administration is how students double-majoring in philosophy and another field should be counted.
Here’s another way of looking at the data: 0.3% of students choose Philosophy as a first major, while among those who decide to take a second major, 1.7% choose Philosophy.