In the interview, Tyrrell reveals that Locke had a copy of Leviathan and studied it closely. He also paints a rather unflattering portrait of Locke. Here’s an excerpt: (in his accounting of the interview, Maizeaux refers to Tyrrell as “Mr. . .” and Locke as “Mr. L”):
The discovery was made by Felix Waldmann (Cambridge University), who writes about it in The Journal of Modern History. 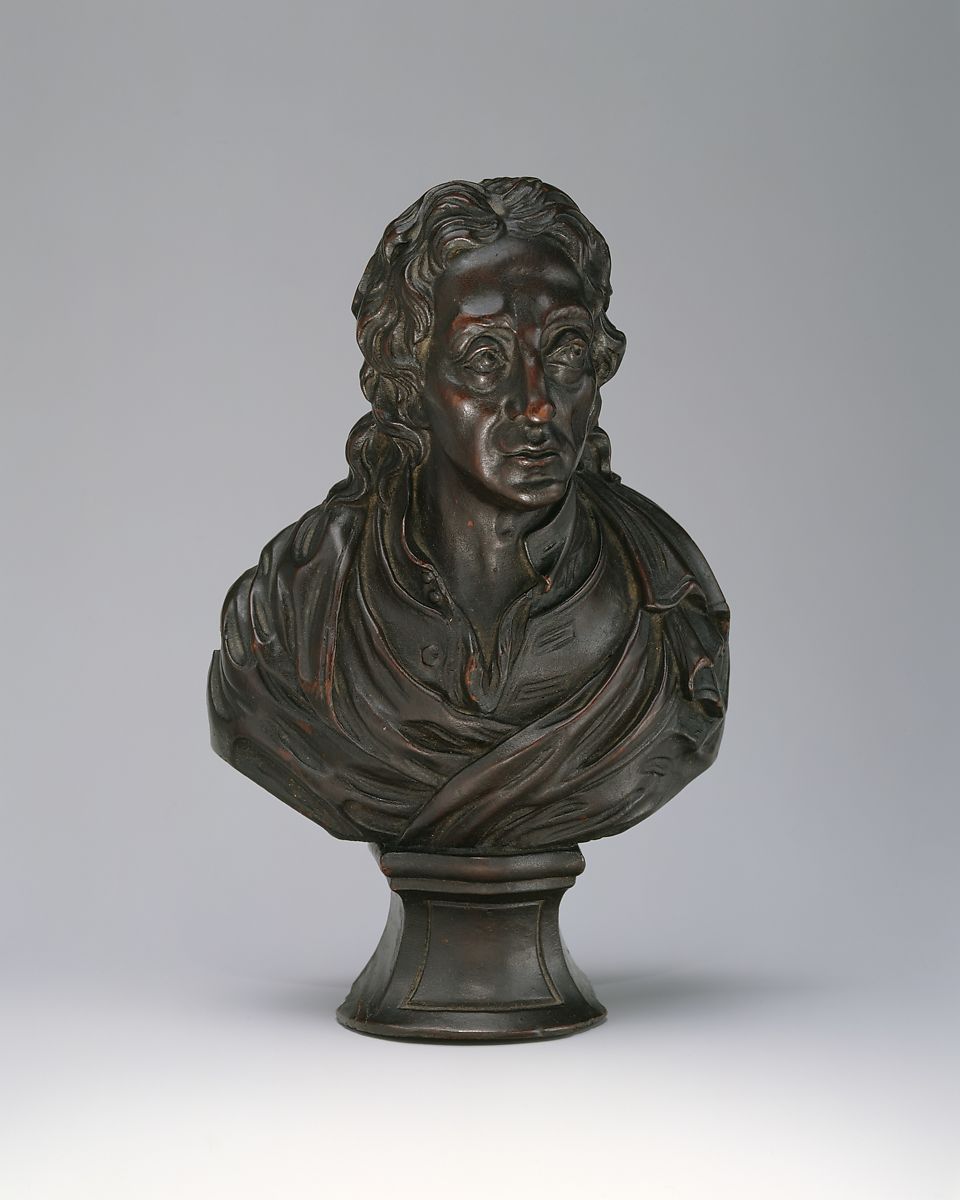 A recent discovery casts new light on the influence of Thomas Hobbes on John Locke, and on the kind of person Locke was.

A master catalog of Locke’s library was recovered “from the moldering hunting lodge of Locke’s descendants” in the 1950s, and it included a first edition of Hobbes’s Leviathan. The copy itself was not found, but the possibility of its existence, and its value to understanding the influence of Hobbes on Locke, has “remained an object of fascination” ever since. (While a historical narrative is often told in which Locke is responding to Hobbes, Locke never cited Hobbes in his published works.)
He was avaricious, vain, envious, and reserved to excess. He lost his temper with the greatest ease… He took from others whatever he was able to take, and he profited from them, remaining very secretive and reserved with them, even over trifling matters.
Waldmann summarizes the research in an essay at the Times Literary Supplement.
Tyrrell also accuses Locke of plagiarising works he wrote about money, stealing others’ research without credit, and refusing to publish others’ work on subjects he thought he might write about later.
Mr. . . has told me that he had particularly known Mr. L, and that he had preserved strong links with him, save for the last twenty years of his [sc. Mr. L’s] life. When he [sc. Mr. L] was at Oxford, he did not study at all; he was lazy and nonchalant, and he amused himself with trifling works of wit. The English translation of Voiture’s Lettres was all his delight, and occupied him the most. He despised Science and Erudition. Nonetheless, he almost always had the Leviathan by H. on his table, and he recommended the reading of it to his friends. Mr . . . bought it on his recommendation; however he [sc. Mr. L] later affected to deny, in the future, that he had ever read it. He prided himself on being original, and he scorned that which he was unable to pass off as his own. This inclination often made him reel off, with great ceremony, some very common claims, and recite, pompously, some very trivial maxims. Being full of the good opinion that he had of himself, he esteemed only his own works, and the people who praised him…
Tyrrell was closer to Locke than virtually any other member of his circle. Locke stayed in Tyrrell’s home for several weeks between 1679 and 1683, entrusted Tyrrell with the care of many of his possessions and papers when he entered into exile between 1683 and 1689, and corresponded with Tyrrell for most of his adult life. Their connection was so well known that Tyrrell was believed by one contemporary to have authored the anonymous, fawning obituary in Collier’s re-edition of Moréri’s Le Grand Dictionnaire Historique.
In response to the yesterday’s post about philosophical friendships, someone tweeted about acknowledging “the value of philosophical frenemies.” I’m not sure they had in mind the value of such relationships to historians of philosophy, but Waldmann’s research demonstrates it.
[Bust of John Locke]

Waldmann did not find the copy of Leviathan, but in his investigation he found something else: a report of an interview by Pierre Des Maizeaux of James Tyrrell, who was a longtime friend of Locke’s. Waldmann writes: