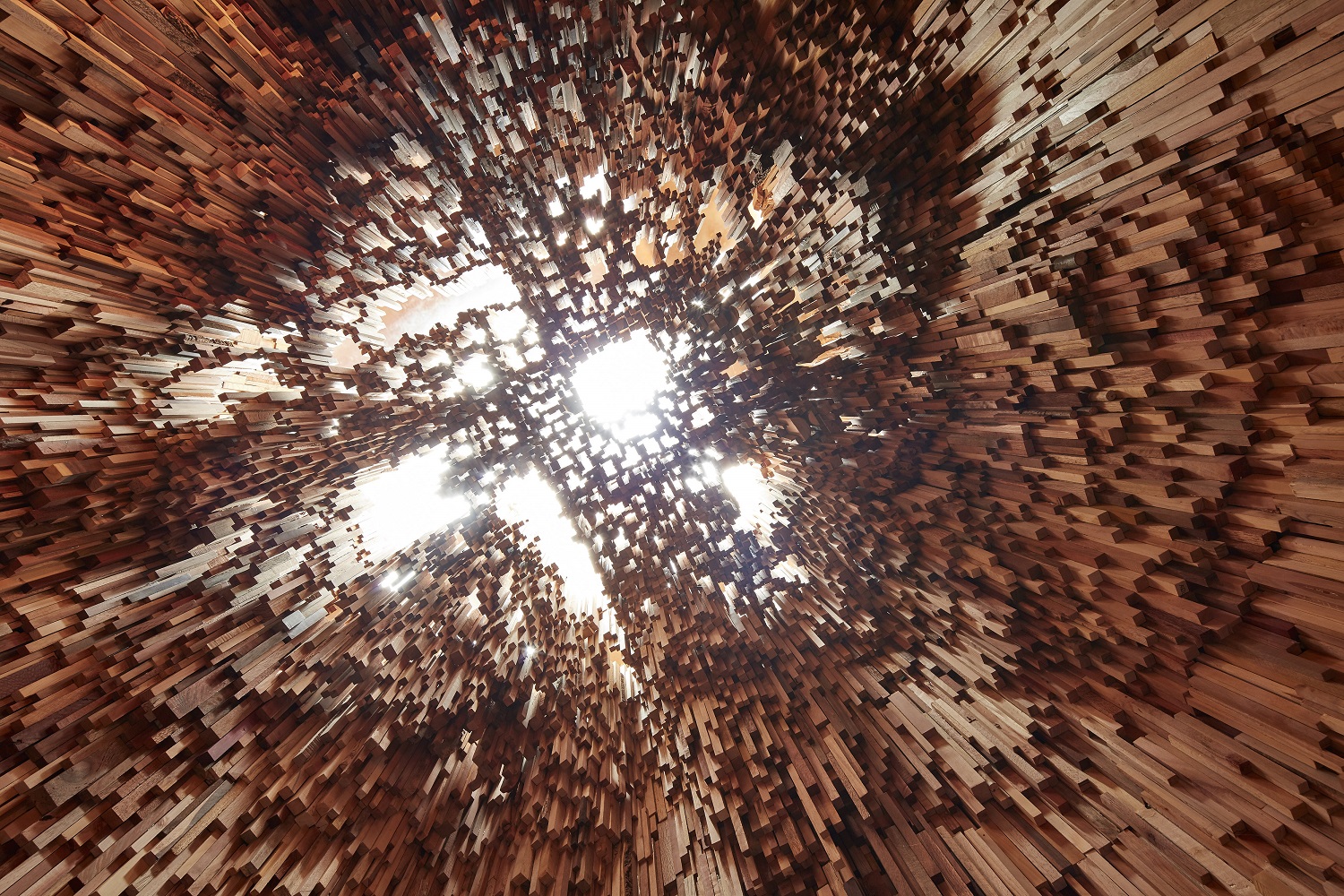 The trouble with the rankings, however, goes beyond a failure to serve their intended purpose. As things are, departments can hardly help but care about these rankings, if nothing else because of the difference they make to grad-student recruitment. But because the rankings are just a reputational survey of faculty strength, the only way to influence them is to make certain sorts of hires: the sort that will register with the 200-some philosophers who are willing to take the time to do the ranking. And given how rare it is, these days, for most departments to be able to make a tenure-track hire, a department is liable to feel considerable pressure to conform with the sorts of values that can be predicted to influence the rankers. At this point, my former self would have thought Good, that’s just the pressure toward scholarly excellence that departments should feel. Here is where perhaps I’ve changed, because it seems to me that departments should care about a lot of things other than promoting the mainstream of research excellence in the field. We should, among other things, hire people who will be committed, passionate teachers and colleagues; we should hire people who will diversify the faculty along any number of dimensions; we should hire people whose research will take philosophy in directions we think vitalizes the field. But because none of these things register in a crude reputational survey, departments are under significant pressure to ignore them, in favor of the assumed preferences of the arbiters who take the time to fill out these rankings every few years.

As things are, these rankings, despite tracking small and merely reputational differences between departments, have a massive influence on where graduate students enroll. The reason for this is obvious: the Gourmet Report seems to offer an objective and decisive basis for deciding among programs. It would, however, literally be better for a student not even to look at these rankings. Instead the way you should choose a graduate program is to figure out where there are people doing the kind of work you want to do. Apply to those programs. Wait to see where you’re admitted (or, more likely, waitlisted). Once you’re admitted, the real work begins. See if there’s a significant difference in placement records. Visit schools, if you can. Think about what it would be like for you (and your family?) to live there; don’t just say this doesn’t matter, because grad school is hard in all sorts of ways, and you need to do whatever you can to take care of yourself. Get detailed information about the funding available. Talk to the people you’re interested in working with, but don’t put too much weight on that. (Being a great mentor has nothing to do with being a great conversationalist.) More importantly, talk to the grad students at that program, and, most importantly of all, talk to the students who have worked in the area you’re interested in working in. Don’t settle for vaguely positive enthusiasm; find out what it’s really like to work with the professors that are drawing you there. Students who follow this approach, rather than letting the Gourmet Report guide them, will be much better off, and the field will be better off as a whole, as good students connect with the faculty, across dozens of departments, who will best allow them to flourish.
In addition to its overall rankings, The Gourmet Report ranks departments by specialization, and this is often cited as the survey’s most useful feature. No doubt it’s helpful to have a list of which programs concentrate in which areas. But here too the rankings are positively counterproductive, because again these rankings are based exclusively on research reputation, and that’s not mainly what should matter to prospective graduate students. Obviously, one wants teachers and mentors who are talented philosophers and engaged with their areas of research. But these days that’s a bar that’s easily crossed. There are brilliant, energetic philosophers everywhere, up and down and off the Gourmet rankings. You can likely find someone well qualified to supervise your dissertation at the local community college. And once that threshold is crossed, what one really wants from a mentor is all the other obvious things: someone who’s generous with their time, who’s encouraging and maybe even inspiring, who’s got a knack for offering productive feedback, who can offer sage practical advice. The rankings do not even attempt to track any of this. And yet this is what should matter most to a prospective student.
In the following guest post*, Robert Pasnau, professor of philosophy at the University of Colorado, Boulder, discusses the Philosophical Gourmet Report, an influential and controversial ranking of graduate programs in philosophy based on surveys that ask about faculty reputation.

[Katie Paterson, Zeller & Moye, “Hollow”]
For several decades now, the field of Philosophy has ranked its English-speaking, PhD-conferring programs. It’s an unusual thing. No such prominent efforts exist, for instance, in Economics, English, History, or Political Science. For a long time, this so-called Gourmet Report seemed to me a good thing. And I’m still prepared to grant that the methods used, albeit crude, do roughly track faculty reputation. Even so, it has become clear to me that the effort does not provide the intended benefits, and actually does our field harm. We should stop participating in these rankings, and we should stop encouraging our students to consult them.
Has the world changed or have I changed? In part it’s the world. As the field steadily grows, there are more and more extremely talented people everywhere. If one had the money, one could build a great program from the ranks of dazzling, underemployed junior scholars. The problem is that almost no one has the money, and so for all but a few departments their faculties are more or less fixed, for the foreseeable future, by budgetary constraints. Of course, there will continue to be junior hires being made, as senior folk retire, but the era of grand program building seems, for now, to be in the past. And as the money thins out, we can expect the talent to become increasingly spread out among a great many departments.
The usually cited justification for this exercise is that it’s useful for prospective graduate students. I don’t doubt that attending an elite program offers significant career advantages, but I don’t think we need these rankings anymore to tell us which programs are beneficial in that way. There’s now all sorts of readily available information on the internet about faculties and their research profiles, and about graduate programs and their placement records. (Placement data for Philosophy, aggregated and analyzed, is available here. It should be said that the practice of publicizing placement records, which we should all applaud, also has its origins in the heroic energies of Brian Leiter, who created the Gourmet Report.) Moreover, once we leave the very top of the Gourmet Report’s list, the rankings are worse than useless—they’re downright counterproductive. Because of the diffusion of talent in the field, schools up and down the list feature barely distinguishable mixtures of great and not so great scholars, teachers, and mentors. Suppose school A has a faculty that’s 10% stronger by scholarly reputation than school B. That makes for a significant difference in the rankings, but it’s a preposterous reason to attend A as a graduate student, for various reasons. First, not only is the difference slight, but it’s likely to be completely washed out by a student’s choice of research area. Who cares if A has a world-renowned logician, if you’re not studying logic? Moreover, as anyone who’s been through graduate school can attest, sheer scholarly reputation is just one small part of what makes for an excellent teacher or advisor. We can all think of people who single-handedly raise a department’s reputational ranking by several notches and yet, through negligence or worse, make for disastrous graduate-student mentors.