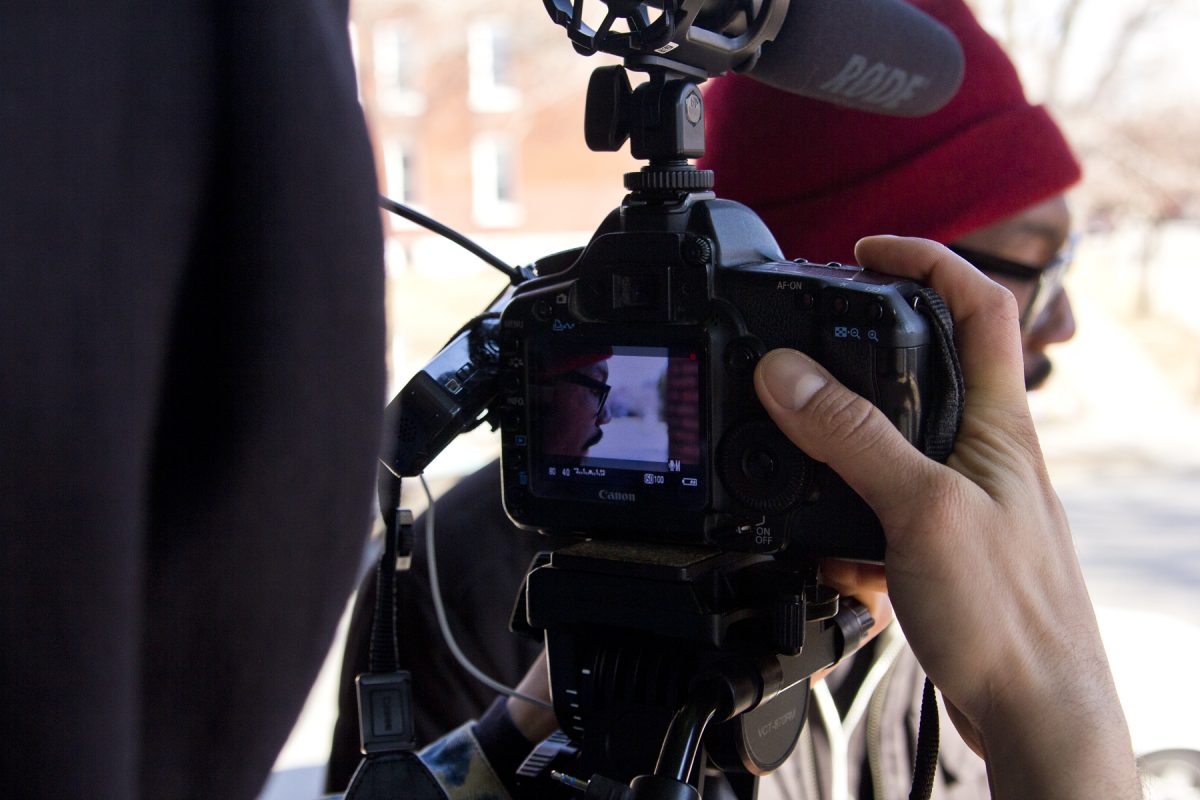 “Whose Streets?” looks beyond the media narrative to offer what Davis has called “black people seeing black people” – validation, encouragement and love in the face of a bitter legacy of injustice.
“‘Whose Streets?’ illustrates a generational changing of the guard in the rhetoric and aims of social activism, along with a growing impatience and a reliance on tactics that can seem as naive as they are highly visible.” –Ann Hornaday, The Washington Post
–Bill Goodykoontz, The Arizona Republic –Jude Dry, IndieWire
“Raw and unadorned, Whose Streets? is a documentary in the truest sense of the word; an actual moving document of events fresh in the country’s memory, but never before laid as bare as they are here.” –Ty Burr, The Boston Globe
–Stephanie Zacharek, TIME Magazine “Folayan and Davis have put together a magnetic look at what it was like to live in that neighborhood, to walk those streets and to experience the eruption that turned everything upside down.”
“It represents the spirit of something more powerful than a bullet, the seed of something good springing from a terrible and unjust event.” “Whether it’s the ‘best’ documentary of 2017 is a matter of opinion. But it is assuredly the most vital.”
–Sherri Linden, Los Angeles Times “A riveting street-level account, not only of Ferguson’s days of rage, but also the decades of marginalization and mistreatment that led up to them.”
–David Fear, The Rolling Stone