Dr. Baggini doesn’t mention this but if such conversations reduce the need for extensive “ground clearing” then academic articles might improve their readability and value-to-page ratio. (As an aside, perhaps we can adopt value-to-page ratio—VPR—as a common way of talking about articles, with the hope that doing so encourages people to aim in their writing for a high VPR?) 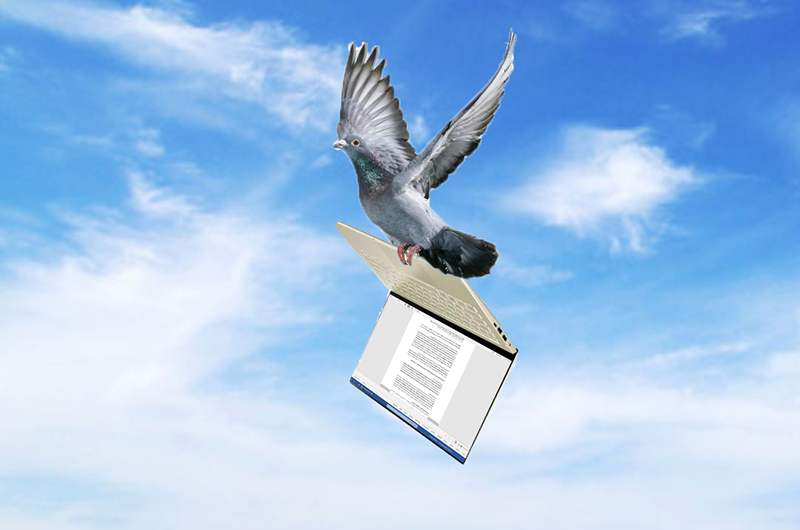 That’s Julian Baggini, academic director of the Royal Institute of Philosophy, writing at Times Higher Ed. Dr. Baggini does a lot of public-facing writing, and when doing so, he says, “I wouldn’t dream of discussing someone’s work at length without speaking to them first. I read up on what people say and then interview them, putting my questions, objections and clarification requests to them directly.”
The post Asking Authors about Interpretations of & Objections to Their Work appeared first on Daily Nous.
Baggini notes some objections to the idea of directly contacting scholars one is writing about and citing the conversations. Some of these speak to how demanding the practice might be, both on the writers and the scholars they are writing about (particularly for very well-known scholars). And indeed, it won’t be feasible all the time for all of the questions one might have. But perhaps it can be useful enough, enough of the time.
First, it minimises the risk of getting the author wrong. Second, it gives them the opportunity to clear up anything that might be unclear or widely misunderstood. So my piece can not only set out an objection but accurately describe how the thinker responds. Third, if I have any thoughts about how to take these ideas further, I can test them out on the person best placed to judge whether my approach is fruitful. All this increases the chances that what I write gets to the heart of the matter.
What do you think? And to what extent are academic editors and publishers open to this?
He suggests we do this more for academic work, too, for a few reasons: 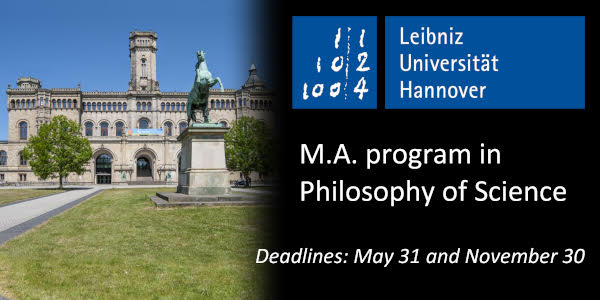 Another objection concerns maintaining verifiable citation practices. In response, Baggini suggests that “As long as the interviewer gives the interviewee the right to check any quotes used, what is said in the resulting paper is as fully and properly on the record as any other published words.”

“Time and again, papers identify a lack of clarity, an ambiguity or a contradiction in the work of others. They then go on to try to clear up the alleged mess. But if something really is puzzling in the work of a colleague, why not just ask them about it first?”