Members of the leadership of the American Philosophical Association (APA) have responded to the “2+1” campaign by the Philosophers for Sustainability to move at least one of the APA’s three divisional meetings permanently online.
This is a good thing, they write:
This fact is to the benefit of the campaign. The divisional meetings are complex and require extensive planning, and the fundamental change that would be required to implement the proposed 2+1 model will require significant research, consultation, discussion, and preparation. Having these meeting contracts already in place means we have the appropriate lead time necessary to undertake that deliberative process. 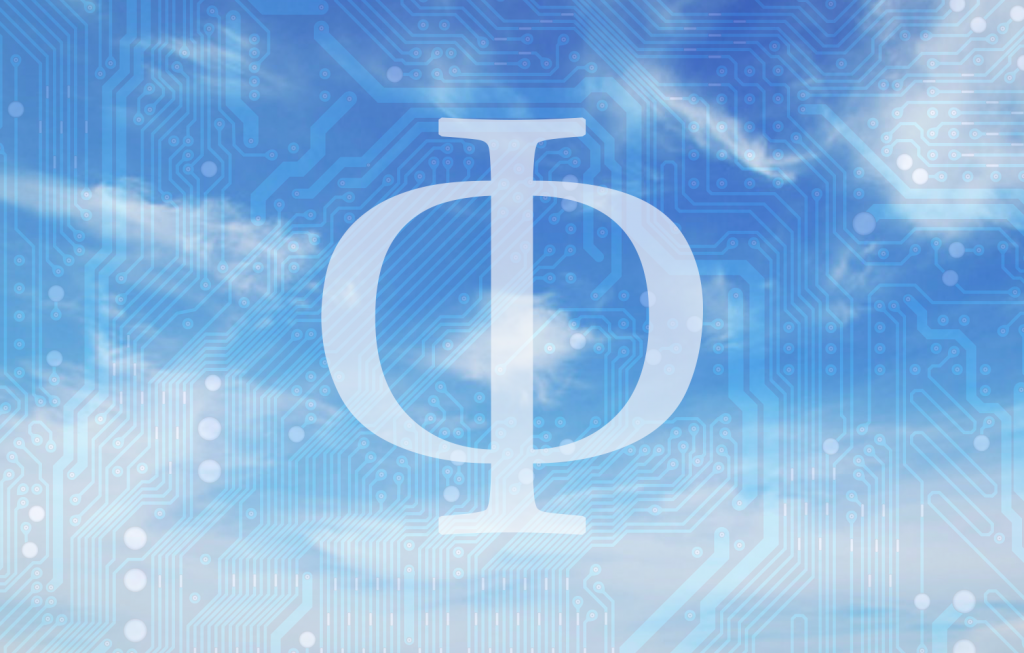 We anticipate that the Committee on Divisional Coordination will outline various models for APA meetings; gather information about APA member and meeting attendee preferences for those models; and research the models’ feasibility, costs and benefits (financial and otherwise), bylaws changes that would be necessary, and other issues that the board and divisional executive committees will need to understand in order to determine how to plan for meetings going forward. We expect that the Committee on Divisional Coordination will report to the board and divisional executive committees in the first half of 2022.
In the meanwhile, they note that the APA Virtual Programming Committee has been increasing the APA’s online offerings, including the recently launched  APA Live virtual event series and the APA On Demand collection.
For now, the APA will look into the desirability and feasibility of the proposed changes:
The APA has existing contracts for in-person divisional meetings. These contracts, which must be honored, extend into 2025, so the proposed 2+1 model could not be implemented any earlier than that.